Not for the first time Cate Blanchett, with her husband Andrew Upton, is involved to promote a good cause. Learn more here

Cate Blanchett travelled with UNHCR to Lebanon, where she met Ahmad, a Syrian refugee who was celebrating his 14th birthday. Ahmad was one of a group of young refugees acting in a drama at a community centre they attend. He was an A-grade student back home, but is currently not in education and working full-time at a bakery to help support his family. However, Ahmad remains positive, hoping to return home and one day fulfil his dream of becoming an airline pilot.

Cate Blanchett is a supporter of the UN refugee agency, and recently visited Lebanon to meet Syrian refugees living there.

Other Work > Charity > 2015 UNHCR – World Refugee Day
Comments are off

First stills for “Knight of Cups” 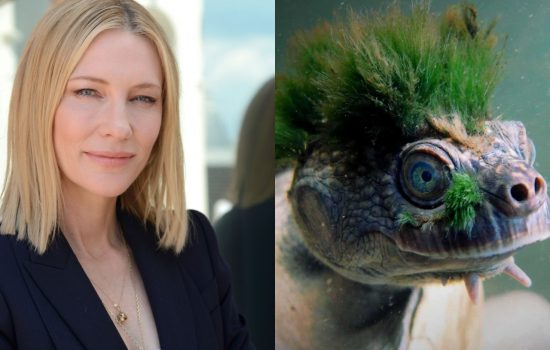