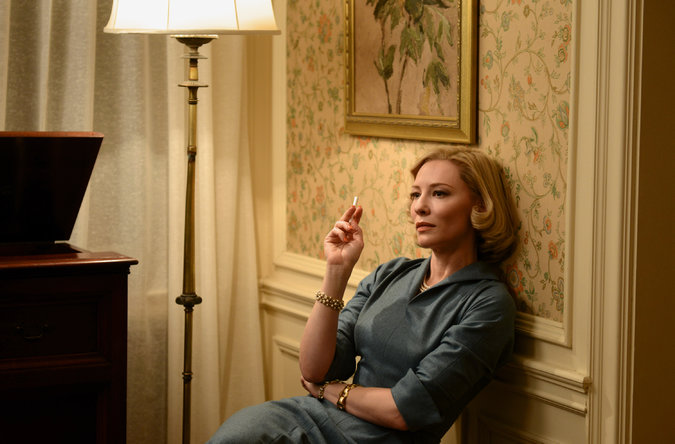 Are women in Hollywood unfairly denied opportunities to act, direct, write and produce?

CATE BLANCHETT I do think there’s a sense in the industry, and in most industries, that a woman can’t screw up. Look at the number of second-time male directors: If for some reason their film doesn’t do well, in eight to 12 months they’re back in there again, someone backs them. It’s always on the marketing schedule that a woman has directed the film, which on one hand you want to celebrate, but on the other does put a remarkable amount of pressure on, is it going to work? So the numbers people go into it with their arms slightly crossed, and I think that has an impact on the courage of a woman’s creative expression.

Do you think the status for women in Hollywood is changing?

BLANCHETT Women who have been in the industry a long time are now producing themselves, like Angelina Jolie. She’s not waiting for roles to come to her. She’s proactively creating her own work. I think women get to a point where they can actually embrace the power, and that’s one of the biggest changes.

Talk about the economics of putting women front and center in films.

BLANCHETT The films with women at their center are generally lower-budget, because there is lazy thinking. But if you look at those films, they’re passion projects. People lose confidence, because the traditional marketing numbers don’t add up to the progressive nature of the films.

In what other ways can Hollywood change?

BLANCHETT When the director says you really need to be topless in this scene, I go, “Do I?” You have to fight back and claim the right to develop the character. Women need to empower themselves and claim even a character that’s written in a clichéd way. You don’t have to play it that way.

A larger version of the still at the top of the post (click on the image to open the gallery):

Two behind the scenes photos: 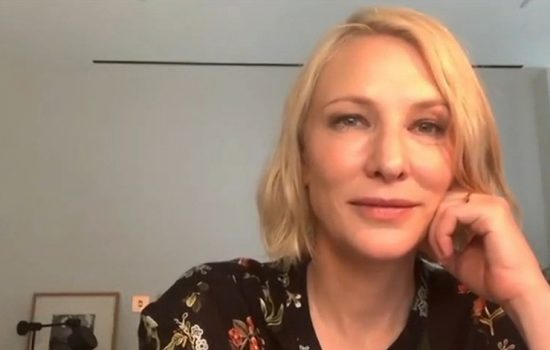 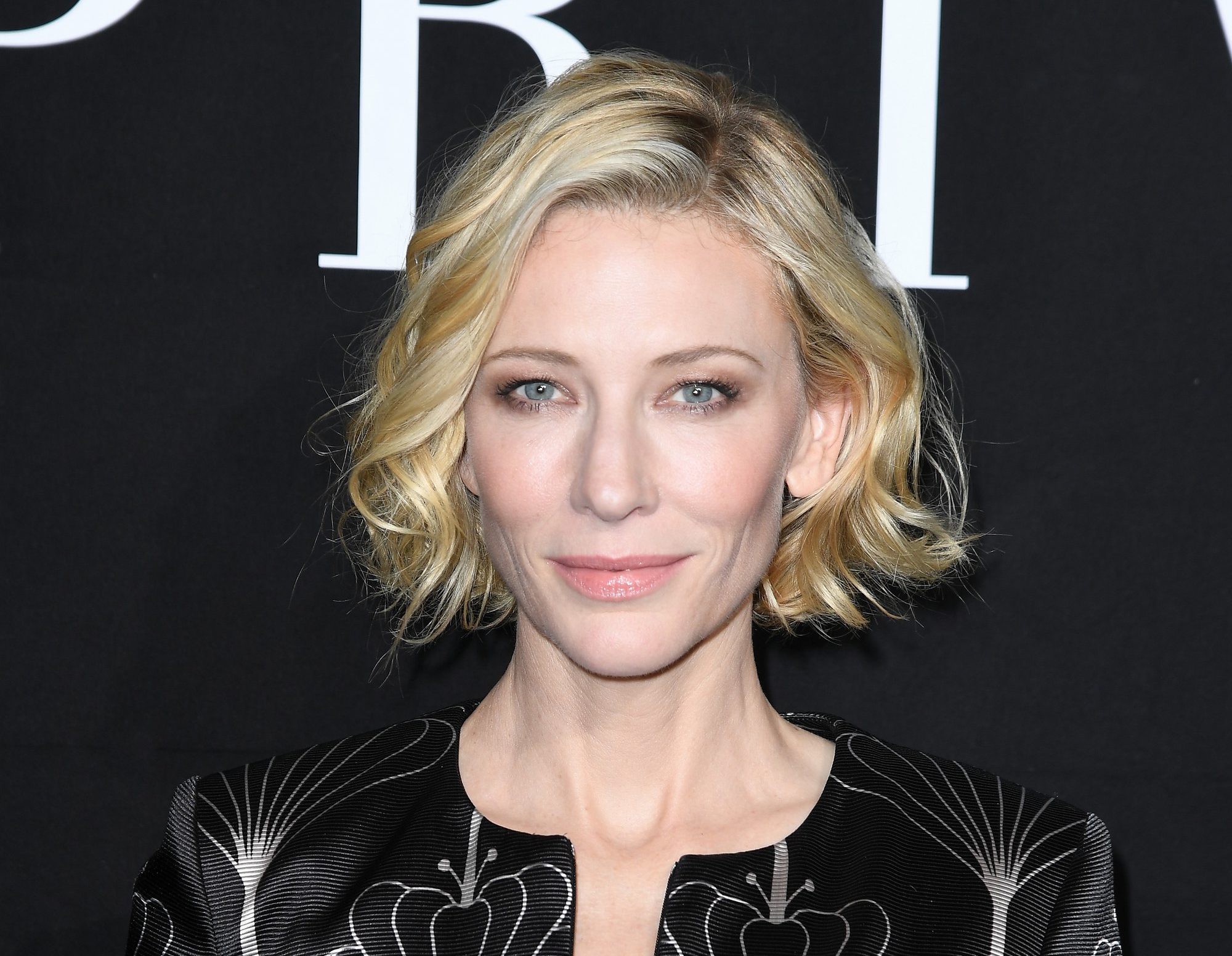