First interview from the IWC for BFI event! Enjoy 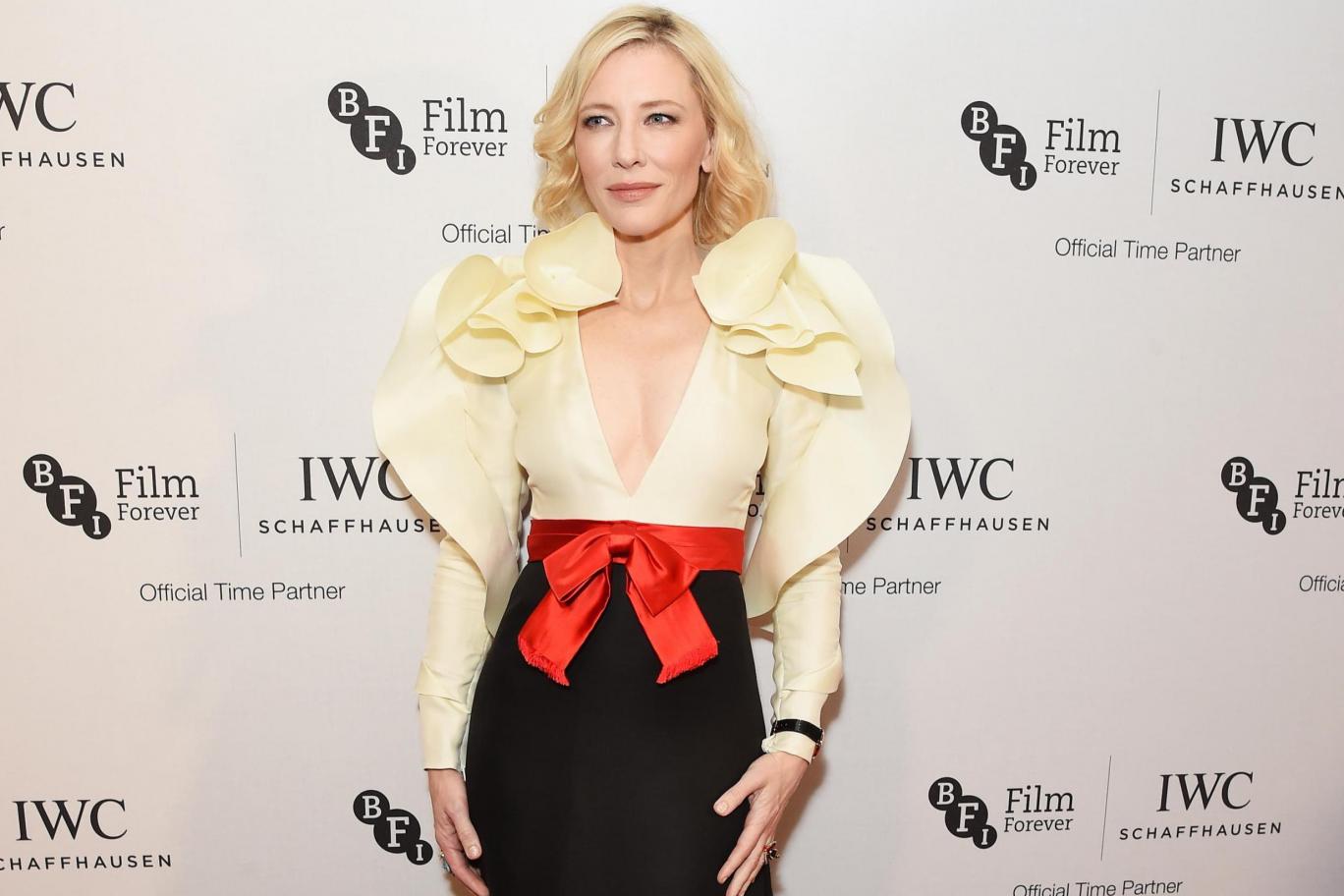 Cate Blanchett spoke of the struggle faced by parents in the movie business — as she presented a new £50,000 award to a filmmaker who said she would spend most of it on childcare.

Blanchett, who joined Dickson Leach and other stars at a London gala to celebrate the award, told the Standard: “The film industry is no different from any other industry. It’s a struggle for working parents.

“Whether you’re making your second film or you’re trying to get your first feature out, there’s a time pressure. So anything that can afford you time, whether it’s through childcare or getting it through to the second draft, and allows you to take the time to develop things slowly [has to be welcomed].”

via The Evening Standard