Good morning! For those who still haven’t bought a ticket, hurry up!

The box office of the Barrymore Theatre, located at 243 W. 47th Street, opens for business October 29 at 10 AM for the Sydney Theatre Company production of The Present, which will mark the Broadway debut of Oscar winner Cate Blanchett.

Andrew Upton’s new adaptation of Anton Chekhov’s first play, Platonov, will star Blanchett and Richard Roxburgh under the direction of John Crowley. Previews are scheduled to begin December 17 prior to an official opening January 8, 2017, at the Barrymore. The limited engagement will continue through March 19.

Variously known as Platonov, Wild Honey, Fatherlessness, and The Disinherited, Chekhov’s first play was not discovered until 1920, some 16 years after the playwright’s death. Upton’s adaptation, according to press notes, is set “post-Perestroika in the mid-1990s at an old country house where friends gather to celebrate the birthday of the independent but compromised widow Anna Petrovna (Blanchett). At the center is the acerbic and witty Platonov (Roxburgh) with his wife, his former students and friends and their partners. They may appear comfortable, but boiling away inside is a mess of unfinished, unresolved relationships, fueled by twenty years of denial, regret and thwarted desire.”

The production will have set and costume design by Alice Babidge with lighting design by Nick Schlieper, and sound design and music by composer Stefan Gregory.

The Present is produced on Broadway by Stuart Thompson and Sydney Theatre Company. 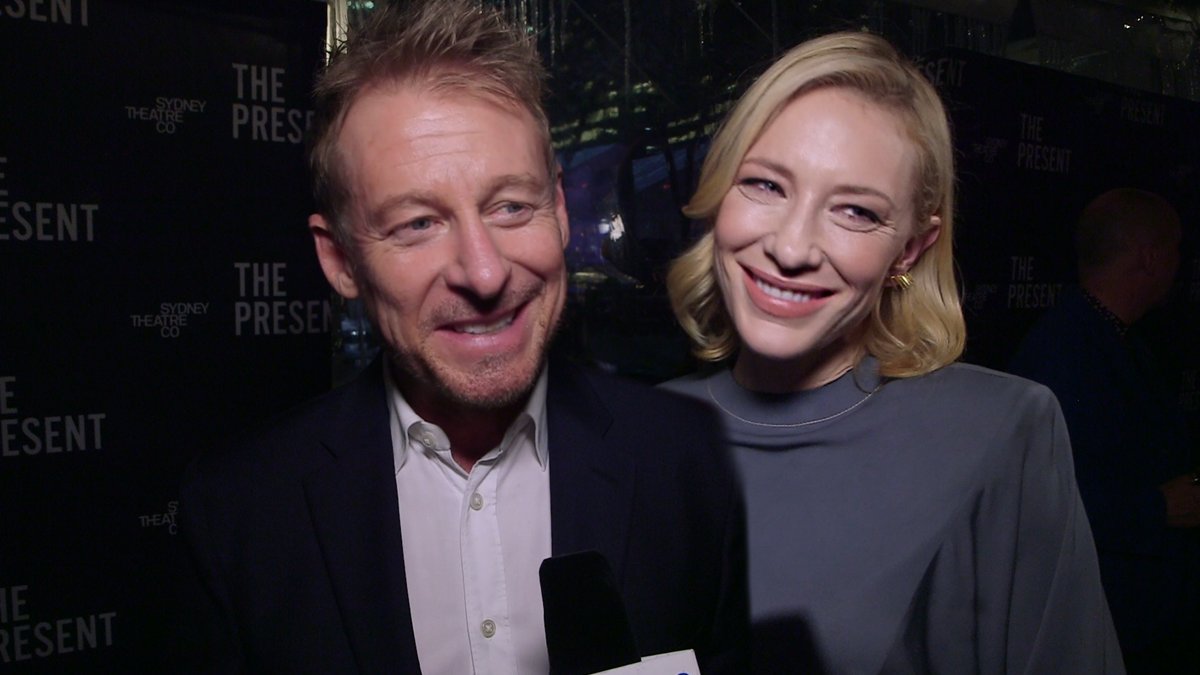