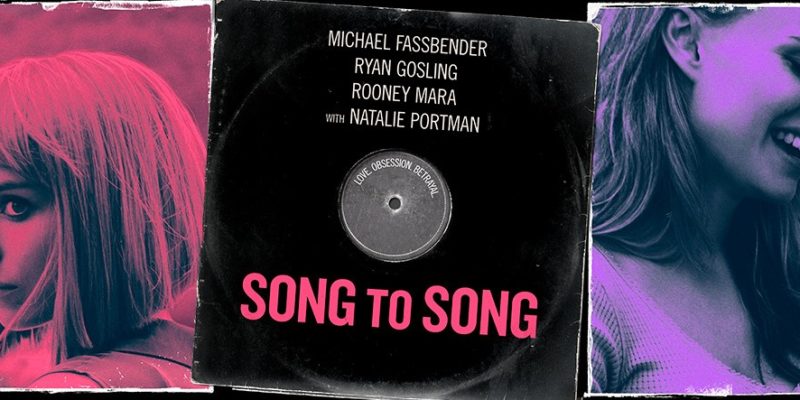 The Grand Duchy of Luxembourg will host the European premiere of Malick’s Song to Song, movie that marks the third collaboration between the director and Cate Blanchett. Unfortunately there are no trace of Cate in the trailer, poster or stills already released, but she remains listed in the cast. The movie will close the 7th Luxembourg City Film Festival on March 12, enjoy the trailer below!

Song To Song to be released in DVD on July 4