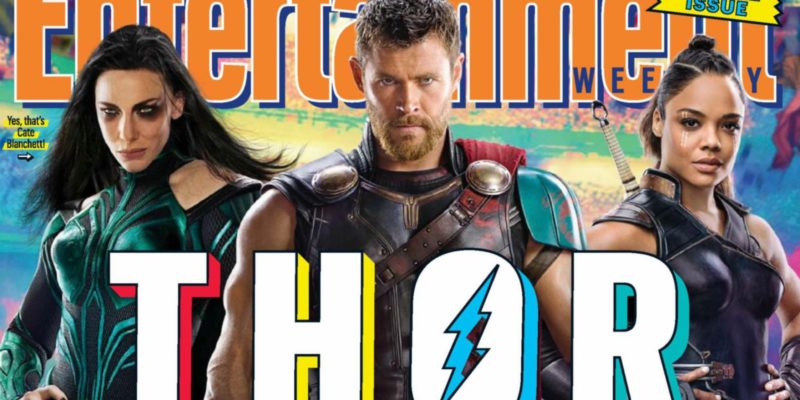 Great news for are American fellows living in Georgia!

Looks like the new Thor movie Titled Thor:Ragnarok is getting set for production in the ATL. The next installment of the Thor series is filming in Australia this summer but casting calls are also out in Georgia, so it seems that parts of the upcoming action flick are also going to be filmed at Pinewood Georgia. Thor Ragnarok will mark the third movie in Marvel’s series. Atlanta’s Central Casting has released an open casting call for a series of projects including the Thor 3 film.
According to production Weekly, the working title for Marvel’s next Thor film is “Creature Report.”
Along with the new Thor film, seems that Central is also seeking local talent for Star season 2, Heaven season 1, The Resident season 1, the Avengers movie, MacGyver season 2 and the upcoming Ant Man Vs. The Wasp movie.

Thor: Ragnarok casting call:
Project: Creature Report
Rate: $68/8
Work Dates: July 12th, and July 18th
**MUST BE AVAILABLE ALL DATES**
Central Casting is looking for “Futuristic” types!
Males and Females should have modern, interesting looks and average sizes.
Must be OK with lots of Makeup and confining clothing!
If this is you and you are available ALL dates and fit the description above, please submit to creature@centralcasting.com with the subject line “FUTURE”