Welcome to Cate Blanchett Fan, your prime resource for all things Cate Blanchett. Here you'll find all the latest news, pictures and information. You may know the Academy Award Winner from movies such as Elizabeth, Blue Jasmine, Carol, The Aviator, Lord of The Rings, Thor: Ragnarok, among many others. We hope you enjoy your stay and have fun!
Events 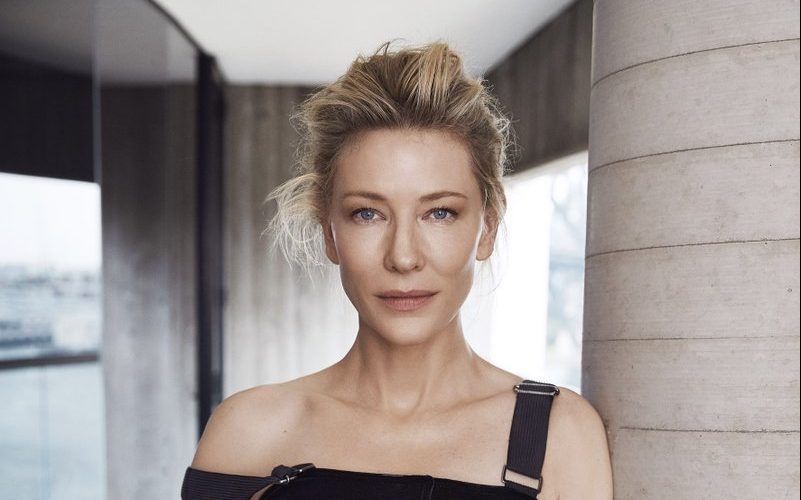 Giorgio Armani official Twitter account confirmed today that the brand’s global beauty ambassador and face of the Sì fragrance, Cate Blanchett will be seen during the 75th Venice International Film Festival /75. Mostra Internazionale d’Arte Cinematografica Biennale di Venezia. The event will take place at Venice Lido from August 29th to September 8th, 2018.
Giorgio Armani is the official beauty sponsor of the film festival and it will have a “booth” (Armani Beauty Stars) at the third floor of Palazzo del Casinò.
For more information, visit the official site of the 75th Venice International Film Festival 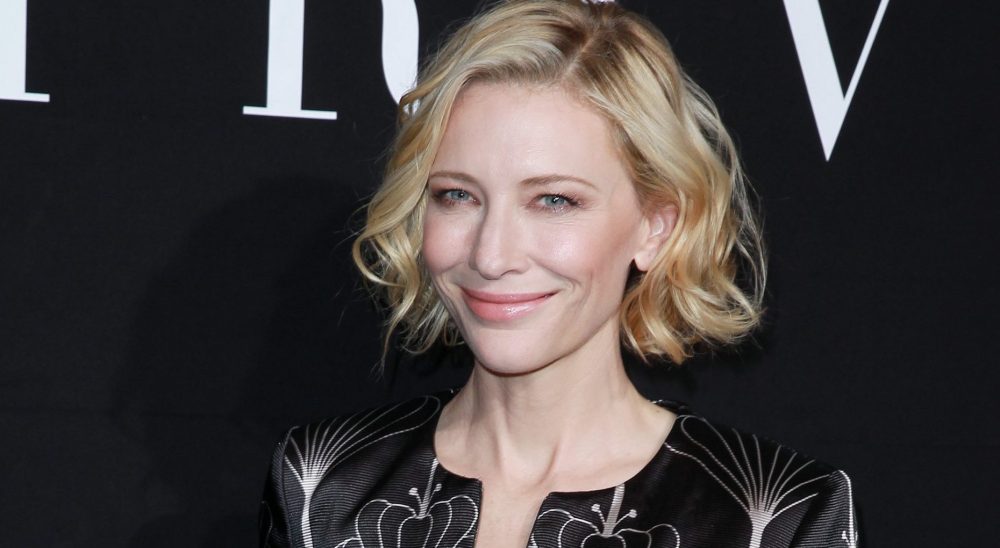 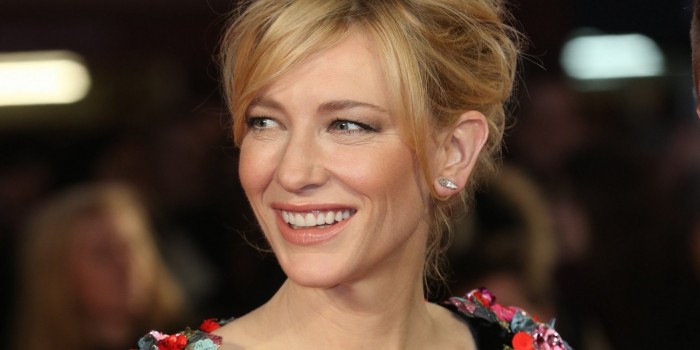