Welcome to Cate Blanchett Fan, your prime resource for all things Cate Blanchett. Here you'll find all the latest news, pictures and information. You may know the Academy Award Winner from movies such as Elizabeth, Blue Jasmine, Carol, The Aviator, Lord of The Rings, Thor: Ragnarok, among many others. We hope you enjoy your stay and have fun!
Charity & Supported Causes Events UNHCR

On Monday, UNHCR Goodwill Ambassador Cate Blanchett has joined some fellow artists in the 2018 UNHCR Nansen Refugee Award ceremony held in Geneva. The award was delivered to Dr. Evan Atar Adaha, a surgeon who runs a remote hospital in South Sudan where he treats people forced to flee conflict and persecution. Cate was also interviewed by British TV presenter Anita Rani. See photos and watch the videos below.

The keynote speaker at the event, actor Cate Blanchett, who is a UNHCR Goodwill Ambassador, earlier told the audience: “The award tonight marks a great humanitarian achievement.

“It is a formalised way of saying ‘thank you’ to one person specifically, but more importantly, it carries with it the inexpressible thanks to all who work in the humanitarian fields — often at great personal cost.”

She continued: “Hope is embodied by the field workers and volunteers, like our Nansen laureate tonight. People who bring refugees and host communities together. In these people we have not just the ground force, but the beating heart and moral impulse to achieve change.”

Blanchett concluded: “People like Dr. Atar inspire us to build a better future for everybody.”

Can you imagine 1 surgeon for the entire country of Ireland? ??

This year's #NansenAward winner goes to him and his 20+ year commitment to healing refugees https://t.co/it9xuS6ce9 pic.twitter.com/vd9asHrJhB

You can see me having a chin wag with Cate Blanchett @facebook live tonight 6.30pm #hero #badass #WithRefugees pic.twitter.com/wI4oiHDK41

With the winner of the #nansenaward Dr Evan Adar Adaha himself. @refugees #unhcr #cateblanchett #anoushkashankar

A post shared by Anoushka Shankar (@anoushkashankarofficial) on Oct 1, 2018 at 11:45am PDT

With one of my heroes. #cateblanchett #nansenawards @refugees

A post shared by Anoushka Shankar (@anoushkashankarofficial) on Oct 1, 2018 at 11:01am PDT A post shared by Christophe Durand (@christophedurandbeauty) on Oct 1, 2018 at 2:10pm PDT

This Changes Everything to premiere in the U.S. 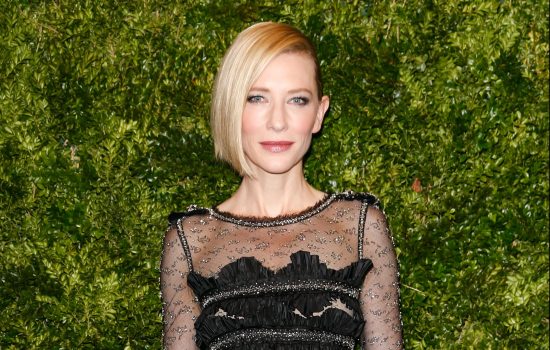 Cate Blanchett to present at the 2018 CFDA Awards 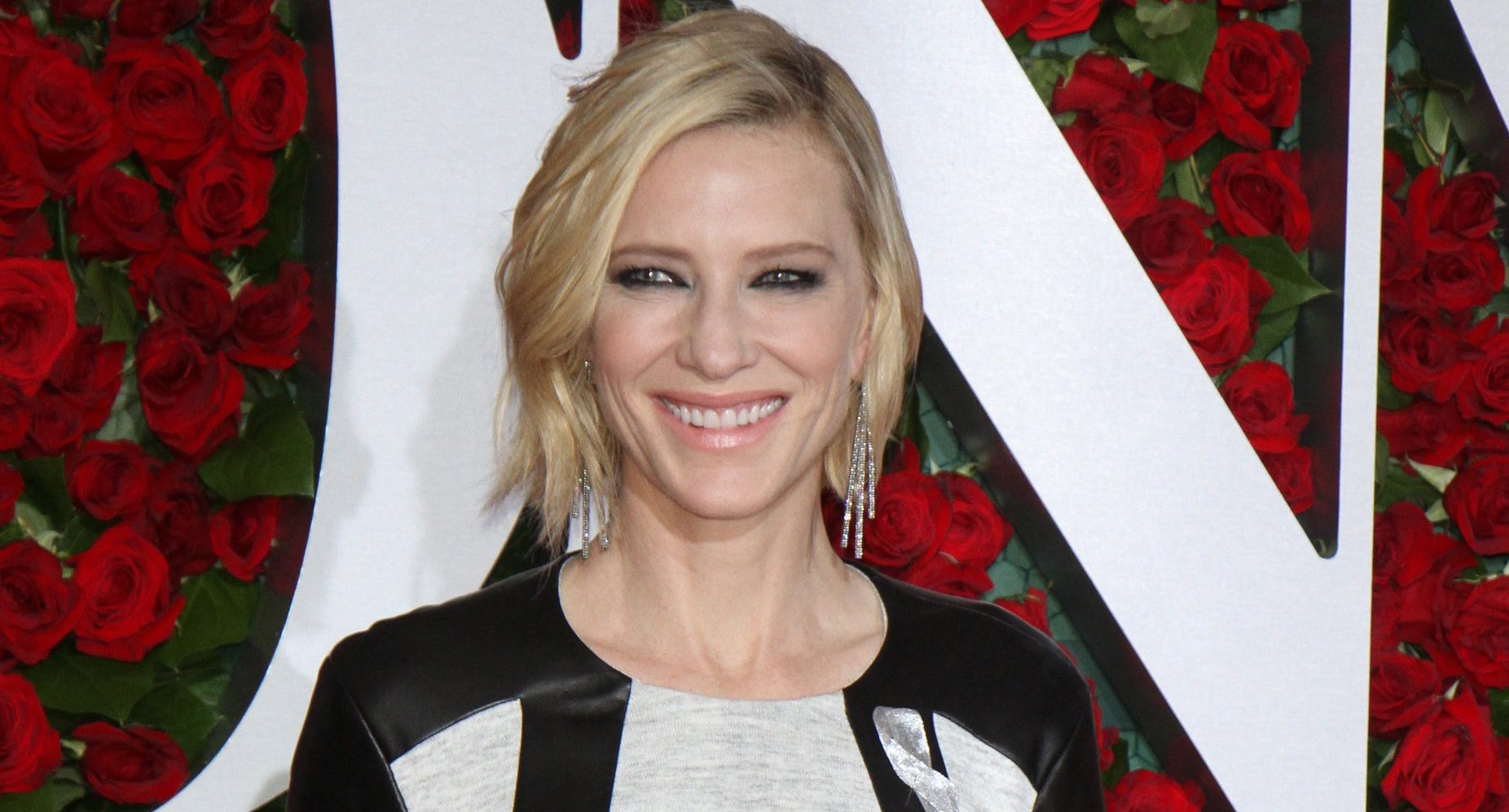