Two days after her appearence at the 15th Zurich Film Festival Cate Blanchett was in Geneva for the UNHCR. She attented, as Goodwill Ambassador, the 70th Session of the Executive Committee and the Special Press Conference on Statelessness.

You can watch both meeting down here.

From statelessness to citizenship.
From invisibility to visibility.@MahaMamo joined Cate Blanchett on stage at @UNGeneva to tell the story of her journey. A journey from life in the shadows to feeling like she truly belongs. pic.twitter.com/O0PVEH5XfZ

“This single paper that you took for granted is my life.”

In this conversation with our Goodwill Ambassador Cate Blanchett, advocate @MahaMamo reflects on her journey from being stateless to finally having a nationality and getting an opportunity to say #IBelong. pic.twitter.com/VFqo15hCYM

Where do those people go who don't belong anywhere?

Our Goodwill Ambassador recalls her conversations with stateless people: "They feel invisible, they're a human void like this empty chair". #EndStatelessness pic.twitter.com/dkd14QCvUX

#UNHCR Goodwill Ambassador #CateBlanchett participating in @Refugees #ExCom. What songs make you feel like “I belong”? Listen to songs selected by Cate Blanchett & Andrew Upton for the #IBelong campaign at https://t.co/1CR4JvRQxU It’s time to #EndStatelessness pic.twitter.com/3NbURXw5vj "Statelessness is a man-made problem. It is solvable. States have the power to do it," — Cate Blanchett, @Refugees Goodwill Ambassador.

"We need to speak about #statelessness and continuously raise awareness," – @MahaMamo, formerly a stateless person & an activist. #IBelong pic.twitter.com/IbuYZIPgsp

Unseen. ?
Unheard. ??
Unstoppable. ?@MahaMamo was stateless for almost three decades. She felt like she didn't belong anywhere. But she never gave up. We can make that better future for millions. We can #EndStatelessness. pic.twitter.com/lAAXbGgxJD

The difference between…
home and homeless?
school and the street?
sick and treated?
life and death?

A year after receiving one along with her citizenship, @MahaMamo showed off her passport with our Goodwill Ambassador Cate Blanchett . pic.twitter.com/sSUCkUye7t

And this happened !! Brief meeting with #CateBlanchett and @MahaMamo to discuss the importance of raising awareness about #Statelessness , a forgotten and overlooked issue affecting millions of people worldwide. @BROT_furdiewelt @Oikoumene @WCC_IA #IBelong pic.twitter.com/KwMFVYfOS0

“Now I am being treated more as a human being. Now that I have a nationality, I can achieve my dreams.” Maha Mamo is a former stateless person, now a Brazilian activist and a symbol of #hope for #stateless people around the world. #IBelong pic.twitter.com/UEkVGpxUOW

#UNHCR honored to be joined and supported by ?@AminaJMohammed? and our Goodwill Ambassador Cate Blanchett to open annual meeting and shine a spotlight on the #IBelong Campaign to End Statelessness P.s. We are looking for collaborators, if you’re interested you can mail us or contact us by the CBFChat

This Changes Everything – South Korean Promotion 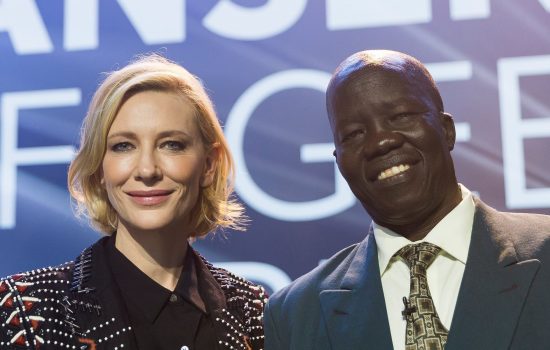 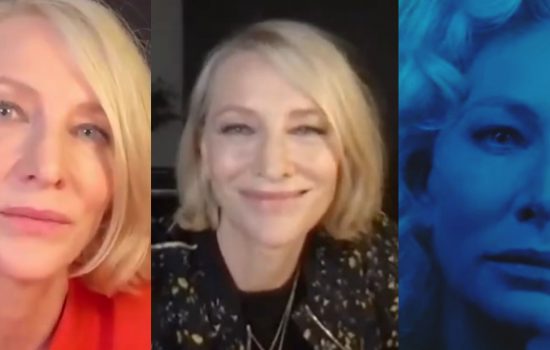 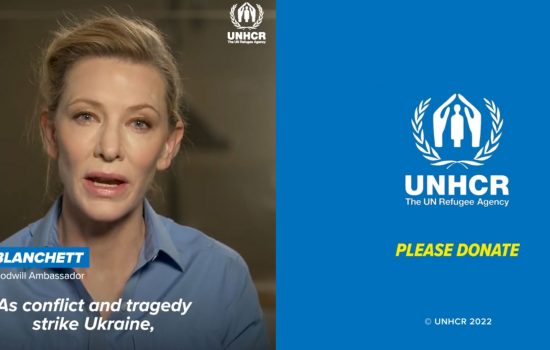 UHNCR – Humanitarian aid for the displaced and refugees from Ukraine