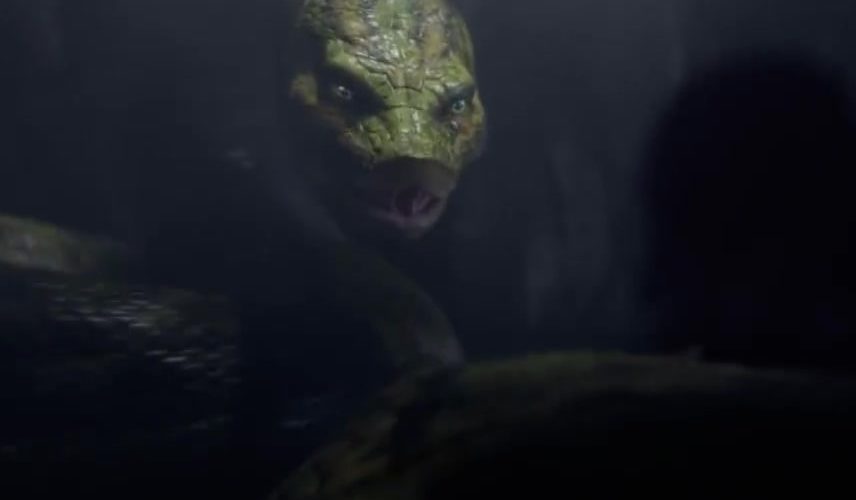 This is a great news! Mowgli, now called Mowgli: Legend of the Jungle, is going to be release in few selected cinemas (Los Angeles, New York, San Francisco, and London) on November 29, 2018, followed by the global relased on Netflix set for December 7,2018.
A new trailer and a new poster have been released today: you can hear Cate’s voice as Kaa (the serpent) at 2:05. Enjoy! Hello everyone! Some important news about the movie Mowgli in which Cate Blanchett plays the snake Kaa. Take a look: Netflix Acquires Andy Serkis-Directed ‘Mowgli’ From Warner Bros & Plans 2019 Global Streaming Release Welcome to the jungle that...
by Nelly
Comments are off

We have to wait a year more to admire Cate Blanchett's Kaa. What with all the hullabaloo about Jon Favreau and Disney's effects-filled take on The Jungle Book, which arrives here next week, you might be forgiven for forgetting...
by MLS
Comments are off
Jungle Book: Origins

The Jungle Book: Origins, Warner Bros.’s version of the Rudyard Kipling stories, has seen its release date pushed back by almost a year. The studio has moved the opening date from Oct. 21, 2016 to Oct. 6, 2017. It...
by Annie
Comments are off
Jungle Book: Origins

Good news! New project for Cate! Via THR: Warner Bros. has cast an entire zoo’s worth of actors for its adaptation of The Jungle Book, which Andy Serkis is directing. Christian Bale, Cate Blanchett, Naomie Harris, Tom Hollander, Eddie...
by Annie
Comments are off