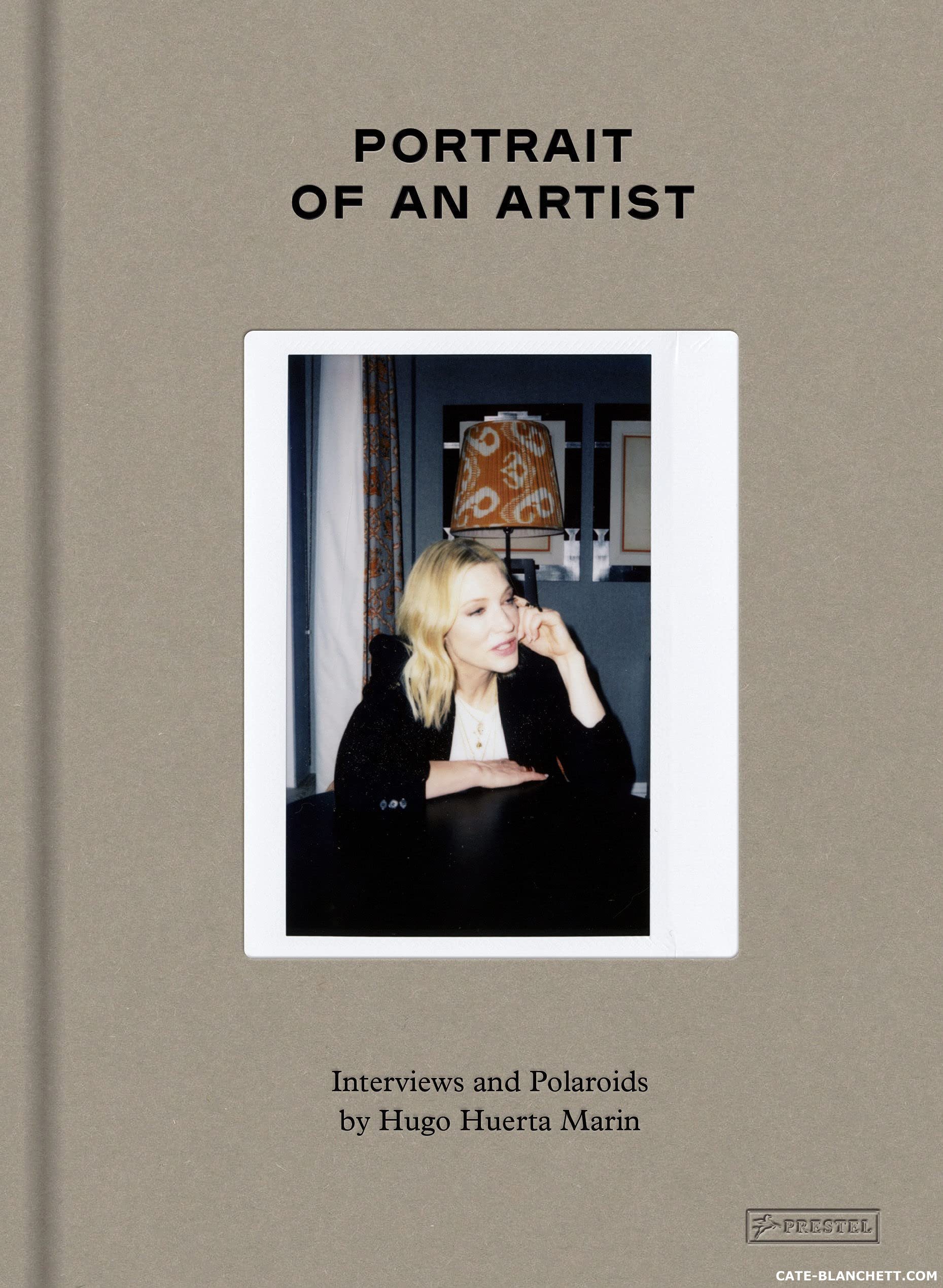 In celebration of the 20th anniversary release of The Lord of the Rings: Fellowship of the Ring, Alamo Drafthouse is re-releasing the trilogy which would be followed by a Q&A of the cast member. And Cate will be a speaker to the first virtual summit by TIME as part of International Women’s Day. Also, here’s an article about the webinar for the launch of the new Sì Intense EDP

THE LORD OF THE RINGS: THE TWO TOWERS CAST REUNION

To honor the twentieth anniversary of THE LORD OF THE RINGS Trilogy and the release of a gorgeous 4K remastering overseen by Peter Jackson, Alamo Drafthouse is reuniting Middle-earth’s finest for THE LORD OF THE RINGS Cast Reunion, three exclusive special post-screening conversations hosted by noted Ring-Nut and host of The Late Show on CBS, Stephen Colbert.

This screening of THE TWO TOWERS in 4K is hosted by Stephen Colbert, in conversation with Cate Blanchett, Orlando Bloom, Viggo Mortensen, and Liv Tyler

Not ready for public shows just yet? We'll have the #LOTR20 events available as Your Own Private Alamo personal theater rentals soon. https://t.co/lqhiN0vZPN

TIME will convene female leaders, activists, and changemakers for the first annual “Voices of the Future” Women’s Summit on March 8, 2021 at 1PM EST.

Presented in partnership with P&G, and timed to International Women’s Day, the TIME “Voices of the Future” Women’s Summit will spotlight leaders in the movements for women’s rights, equality and justice who are working to build a better future.

Speakers for the TIME “Voices of the Future” Women’s Summit include:

The “Voices of the Future” Summit will convene virtually in 2021, and will return as an in-person event beginning in 2022.

The event will stream live on Splash and on Time.com and across TIME’s social platforms. Additional speakers and participants, along with the final program for the event will be shared in the coming days.

To RSVP, tune in live, or learn more about the TIME “Voices of the Future” Women’s Summit, visit: time.com/womenssummit.

Cate Blanchett was the second celebrity we were brushing shoulders with this week on the EVOKE beauty desk, just a day after watching Hailey Bieber take us through BareMinerals new Virtual Villa.

Hailey was keeping us informed on the latest skin and makeup launches at BareMinerals, Cate was part of the new Sì Intense EDP launch from Armani Beauty on Thursday afternoon.

And really, there is nothing we like more than hearing about, writing about, and wearing fragrances, so it was a real treat.

Cate, as you know, is the face behind the most modern and elegant scent that is now in the top five fragrances in Europe if not yet the whole world, an impressive ranking for a scent that’s really not that old. And this new one sounds right up our street.

The launch itself was quite an achievement, the 3 pm start time was to allow press from the States to take part, in all more than 200 journalists from 30 countries were all zoomed into the meeting that was taking place in Milan, while Cate Blanchett was coming in from her UK home.

Speaking about the new perfume, Cate said it’s her type of scent, the new Intense joins the other two in clear glass bottles, all three are Chypre, while the two Sì Passione fragrances are more Floral Musky scents.

The new Sì Intense has some extra notes to really ramp up its depth and fragrance trail. Blackcurrant nectar adds juiciness to the top notes, while Isparta Rose and Davana amplify the floral heart with an apricot and velvet feel.

In the dry down, the last lingering aroma of a scent, Armani has added a divine trio of vanilla, patchouli, and benzoin resin, this is a seriously sexy perfume. It will launch in March at Brown Thomas, Arnotts, and independent pharmacies nationwide, €90/50ml.

When asked what her beauty secret was towards the end of the huge zoom meeting, Cate Blanchett said she doesn’t ‘believe we should have beauty secrets’ but if she had to pick a mantra for beauty it would be to ‘look after your gut health, the Chinese say it’s your second brain’ so it makes sense that if you look after your gut health, all beauty will spring from this healthy approach. Sound advice, thanks Cate.