Cate glad to work with Saoirse

I’m very happy to work with Saoirse, the girl I met during Guerin film, says Cate

OSCAR-winning actress Cate Blanchett may be appearing in her first film with Saoirse Ronan — but she has a long history with her family.

Blanchett (42) stars alongside the Carlow teen in action flick Hanna, but she reveals that she knew Saoirse when she was just a young child.

Blanchett explains that she worked with Saoirse’s actor father Paul while filming Veronica Guerin in Dublin in 2003, and even spent time with her when Saoirse would visit on set. “I had worked with her father on Veronica Guerin,” she said. “When I bumped into him at the Oscars ceremony in 2008, it was then that I realised that the little child who used to visit the set was one of the year’s nominees — Saoirse.”

And she was clearly wowed by Saoirse’s acting chops and praised her co-star’s performance in the upcoming movie. “Saoirse is an extraordinary actor and an incredible presence, self-possessed and unaffected. She connects with things by drawing on her own experiences. She has a rare spirit,” she said.

Cinemagoers will soon see the 16-year-old in the lead role of Hanna, where she plays a teenage assassin raised by her rogue CIA agent father, played by Eric Bana, in rural Finland.

Bana revealed he was taken aback by the strength of his onscreen daughter, who did several of her own stunts in the high-octane action scenes.

“Turns out that her arm’s length reach is very long, and almost the same as mine,” Eric said. “I had to be very cautious not to hurt her — and not get knocked out by her. I’ve worked with a lot of guys who are not as tough as Saoirse is.”

Meanwhile, the young blonde beauty says she is determined to continue taking risks.

“I want all the roles that I play to hold challenges,” Saoirse said. “With lots of action and a layered character, Hanna had them for me. Hanna discovers life for the first time, so the movie is not just about a girl who kicks butt — though she certainly does.” 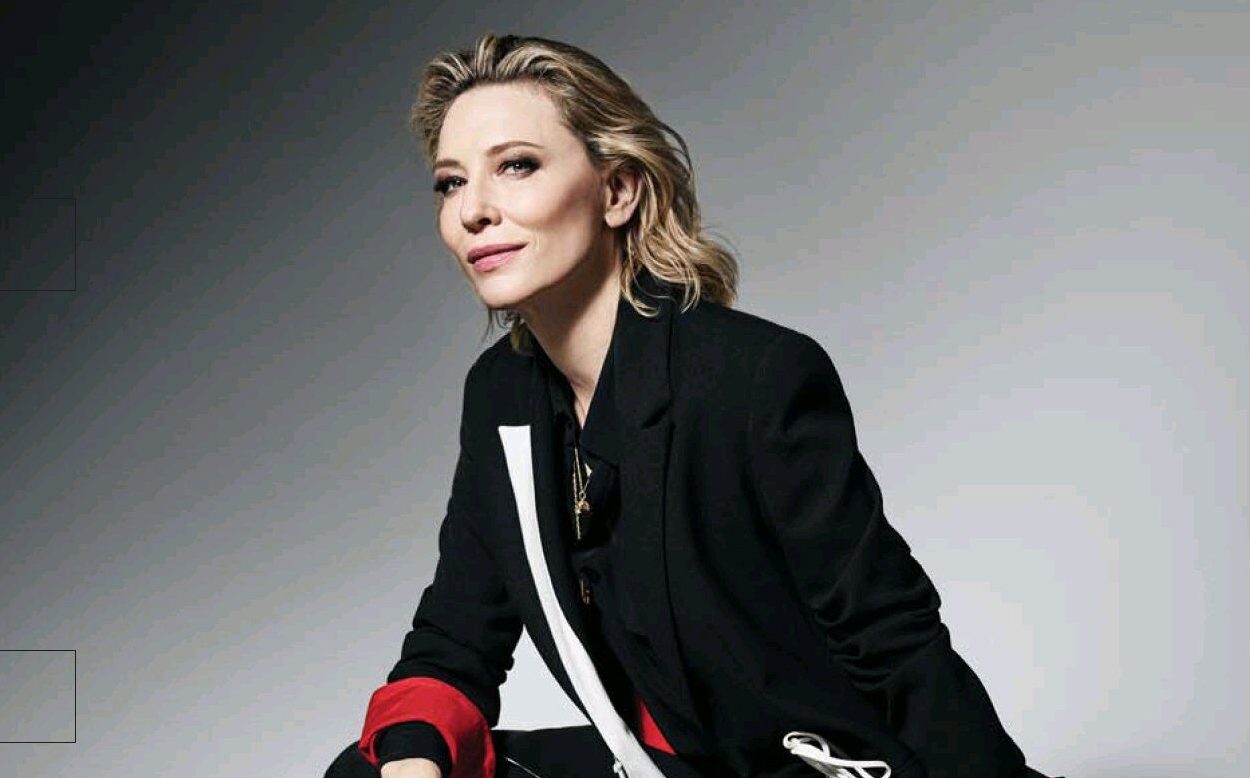 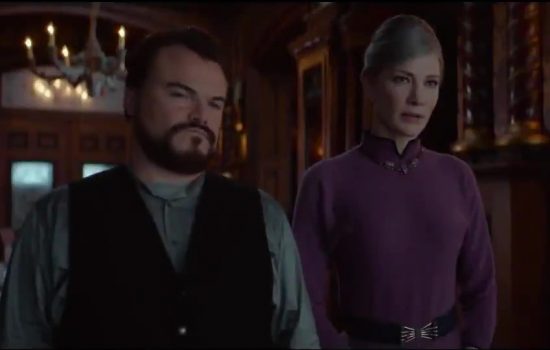