Cate Blanchett to attend Premiere of The Hobbit: An Unexpected Journey in New Zealand

Australians Cate Blanchett, Hugo Weaving and Barry Humphries will all attend the world premiere of the first Hobbit movie in New Zealand next week.

Warner Bros has announced the stars who will attend the first screening of The Hobbit: An Unexpected Journey, in Wellington.

There may be a nearly 10-metre statue of Gandalf the Grey above Wellington’s Embassy Theatre, but the actor who plays the character, Sir Ian McKellen, won’t be there to see it for himself.

McKellen said he was sorry he could not attend. “I know they (the cast) will have a wonderful welcome from the fans and I envy them. As ever, my heart is in Wellington, and I send my love.”

Wellington is spending $NZ1.1 million ($A871,943) on activities in the week of the premiere, temporarily calling itself “The Middle of Middle-earth”.

The film is released globally on December 14 and in Australia on Boxing Day. 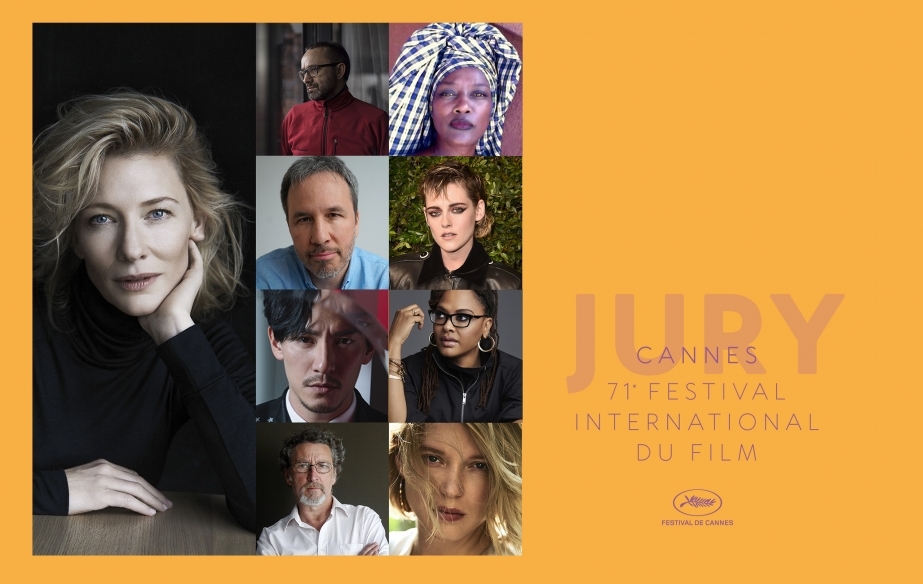