As Sydney Swans players prepared to run through a banner adorned with the simple word “RESPECT”, youngsters, footballers, actors and well known Australians threw their support behind Adam Goodes and the #istandwithadam campaign promoted by Fairfax Media on Saturday.

via The Age – Photos via Sydney Theatre Company’s Instagram 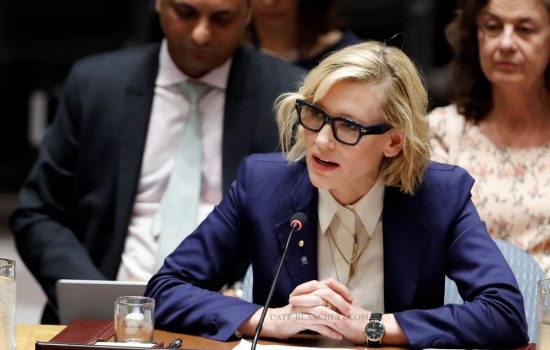 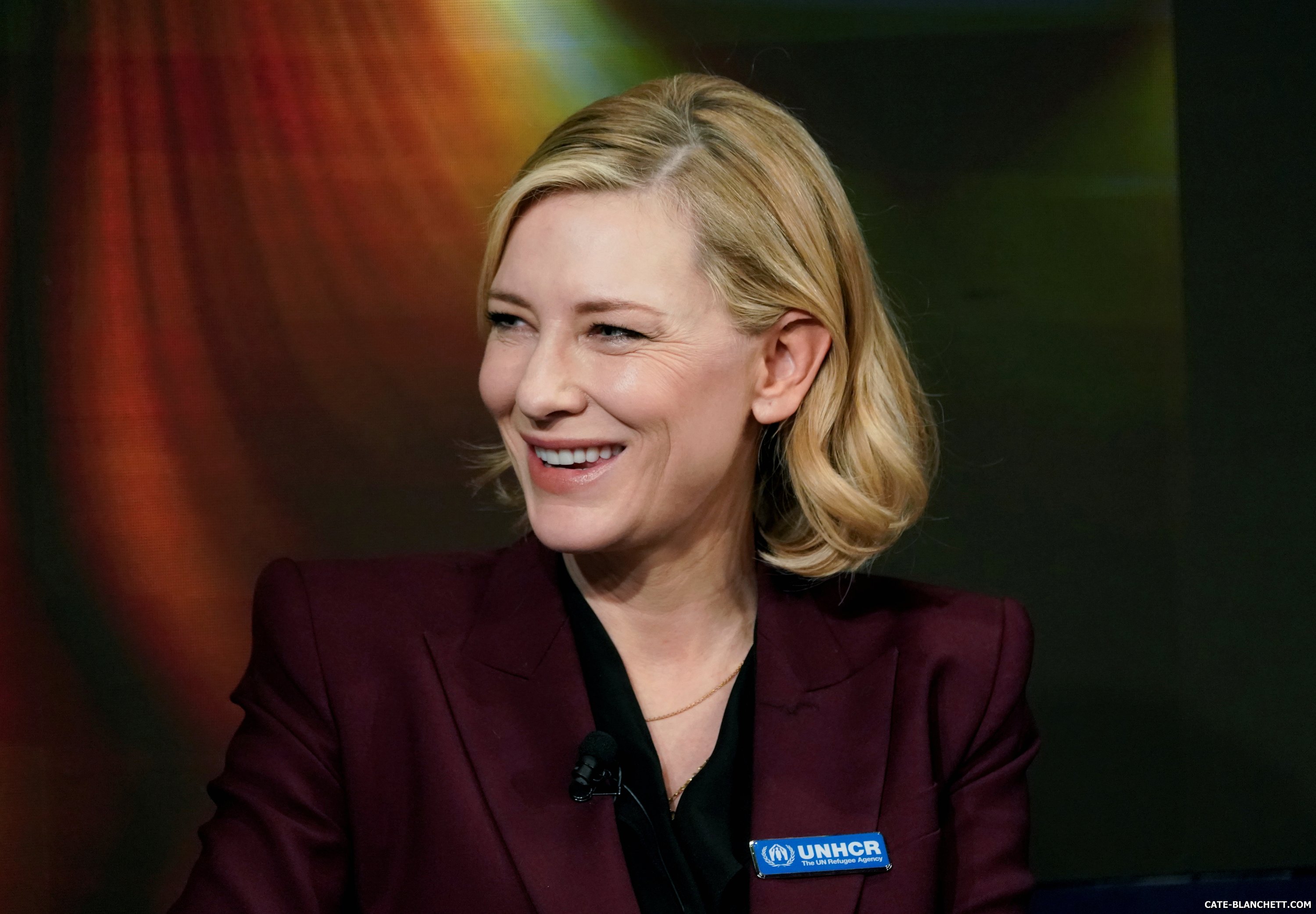 Full Interview – An Insight, An Idea with Cate Blanchett