Another great news: Truth will have its American premiere in Los Angeles on October 5th and Cate Blanchett donates a meeting with her for charity.

You and a friend will receive two tickets to the Los Angeles premiere of TRUTH on October 5, 2015 at the Samuel Goldwyn Theater, plus attend a meet-and-greet with Cate Blanchett! The winners will also receive tickets to the after party, hosted at the theater immediately following the screening.

More info in the bid in the official site Charity Buzz 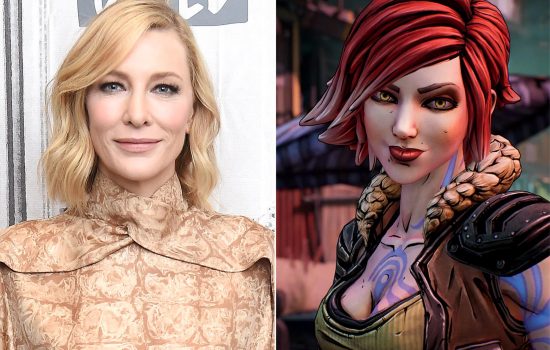