Welcome to Cate Blanchett Fan, your prime resource for all things Cate Blanchett. Here you'll find all the latest news, pictures and information. You may know the Academy Award Winner from movies such as Elizabeth, Blue Jasmine, Carol, The Aviator, Lord of The Rings, Thor: Ragnarok, among many others. We hope you enjoy your stay and have fun!
Truth

Truth by James Vanderbilt, and starring Oscar®-winning actors Cate Blanchett and Robert Redford will be the opening film of the 2015 Rome Film Fest, to be held October 16th to 24th 2015.

“Truth may be interpreted on two different levels – explains Artistic Director Antonio Monda of the 2015 Rome Film Fest– The first is the relationship between journalism and politics. The second is the relationship between truth and bias: how preconceptions can affect the way news is reported. Based on a true story, Truth is a powerful and effective debut by a director we will be talking about for a very long time.” 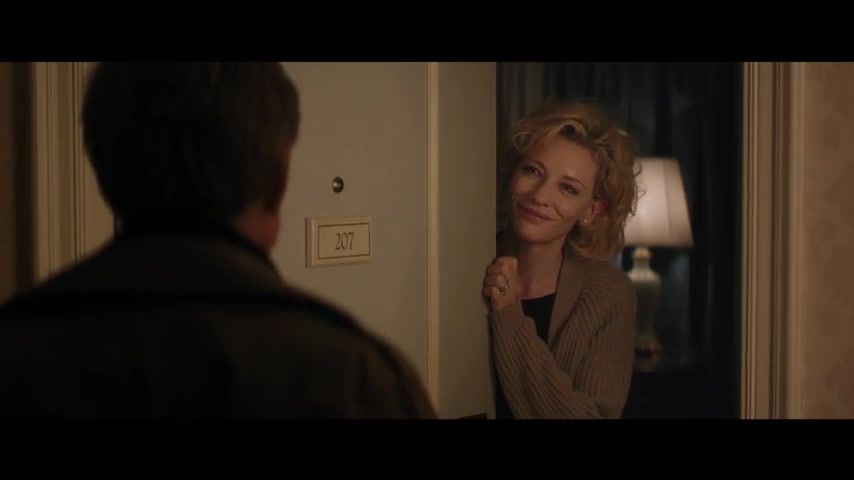