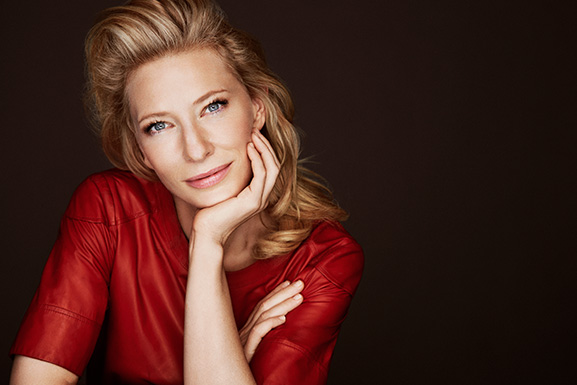 Yesterday Cate Blanchett was in New York to launch the new SK-II Campaign, introduced by a short film.

The SK-II #ChangeDestiny campaign is inspired by the brand’s commitment to empowering women with the promise of ageless skin and the confidence to shape their best destiny. 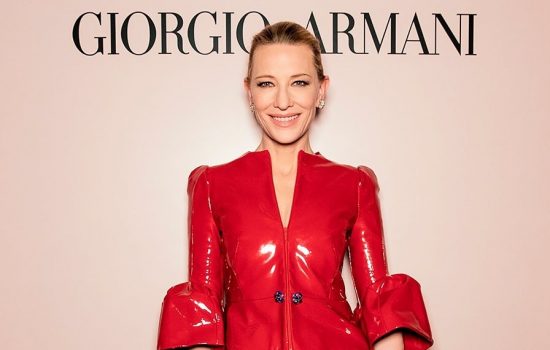 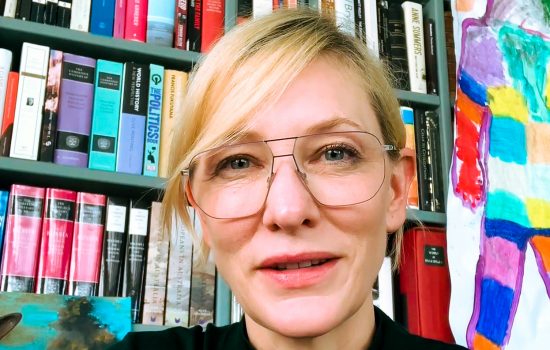