Cate Blanchett: ‘I Have the Most Embarrassing Underwear’ 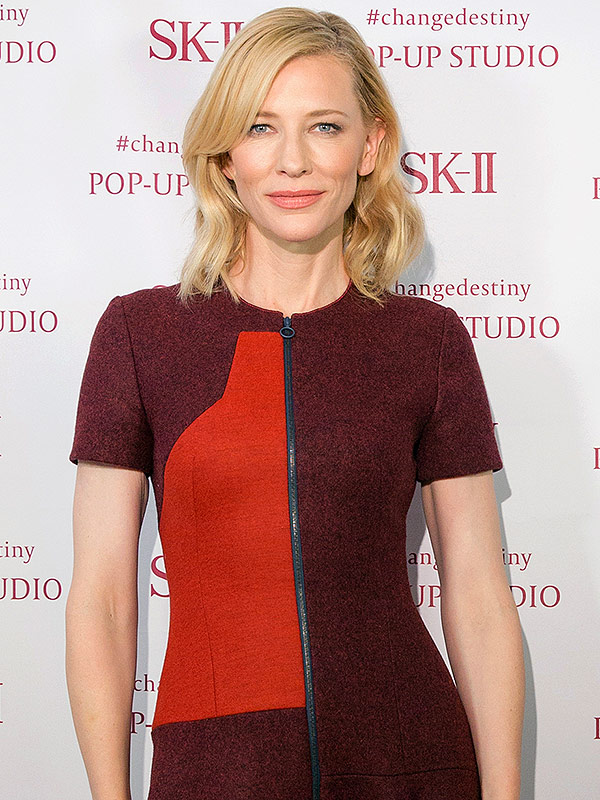 Most actresses will admit, perhaps a little sheepishly, to having some kind of embarrassing underwear situation under their red carpet gowns; Spanx, maybe, or chicken cutlets. But Cate Blanchett — yes, the style icon to half of Hollywood — may have just topped them all with her undergarment confessions.

“[People] would be horrified if they could see my underwear drawer. I swear to God, the only reason I take jobs and do photoshoots is so I can get more underpants,” she told PeopleStyle, laughing, at an event celebrating SK-II’s Mid-Day Essence and their just-opened N.Y.C. pop-up shop (she’s the brand’s face). “I still have underpants my mother made me in high school. I just — something about going to the lingerie section, I don’t know what — I get overwhelmed, I never know what to buy. So I have the most embarrassing, embarrassing underwear. It’s so old at this point, it’s like, ‘prison gray’.” (When we asked, also laughing, if that’s what she wears under all her custom Armani, she said, completely deadpan, “Yes.”)

In addition to making the (apparently) longest-lasting undergarments in the universe, Blanchett credits her mom with helping foster her love of fashion from a young age. “I’d draw stuff and she’d make it. She was really creative that way,” Blanchett says, adding that while she owns a sewing machine, she’s not quite as handy for it.

And Mama Blanchett also gets Cate’s credit for the star’s famous porcelain skin, which she’s been taking care of since her preteen years in Australia. “I have such fair skin and I used to go onto the rooftop covered in baby oil to try and tan,” Blanchett explains. “I did it for one summer and my mum said, you’re never going to be that girl, you’re only going to damage your skin. She was talking to me about skin cancer. So I then went goth instead. I went the other way: dyed my hair — the whole thing.”

These days, Blanchett continues to stay out of the sun, but combats all her other skin stressors (jet lag, film makeup) with SK-II products; the Mid-Day Essence, of course, which she was “decanting myself into a bottle” until they finally created the product; the eye cream; and the treatment oil, which she uses to take off even stubborn stage makeup. And she’s so evangelical about the products that she filmed a short video for the brand all about encouraging women to embrace change.

So now that we’ve gotten a look inside Blanchett’s makeup bag and underwear drawer, is there anything else we need to know about the star that might surprise us? “I love a girdle,” she tells PeopleStyle of her big takeaway from her upcoming film Carol, set in the ’50s. And since we’re not going to top that, we ask for one final piece of advice from the surprisingly down-to-earth star. How can we distill her beauty routine into something we can follow? “Simple and consistent,” she says. If all it takes is that and a slightly mortifying underwear drawer, we can probably get there. 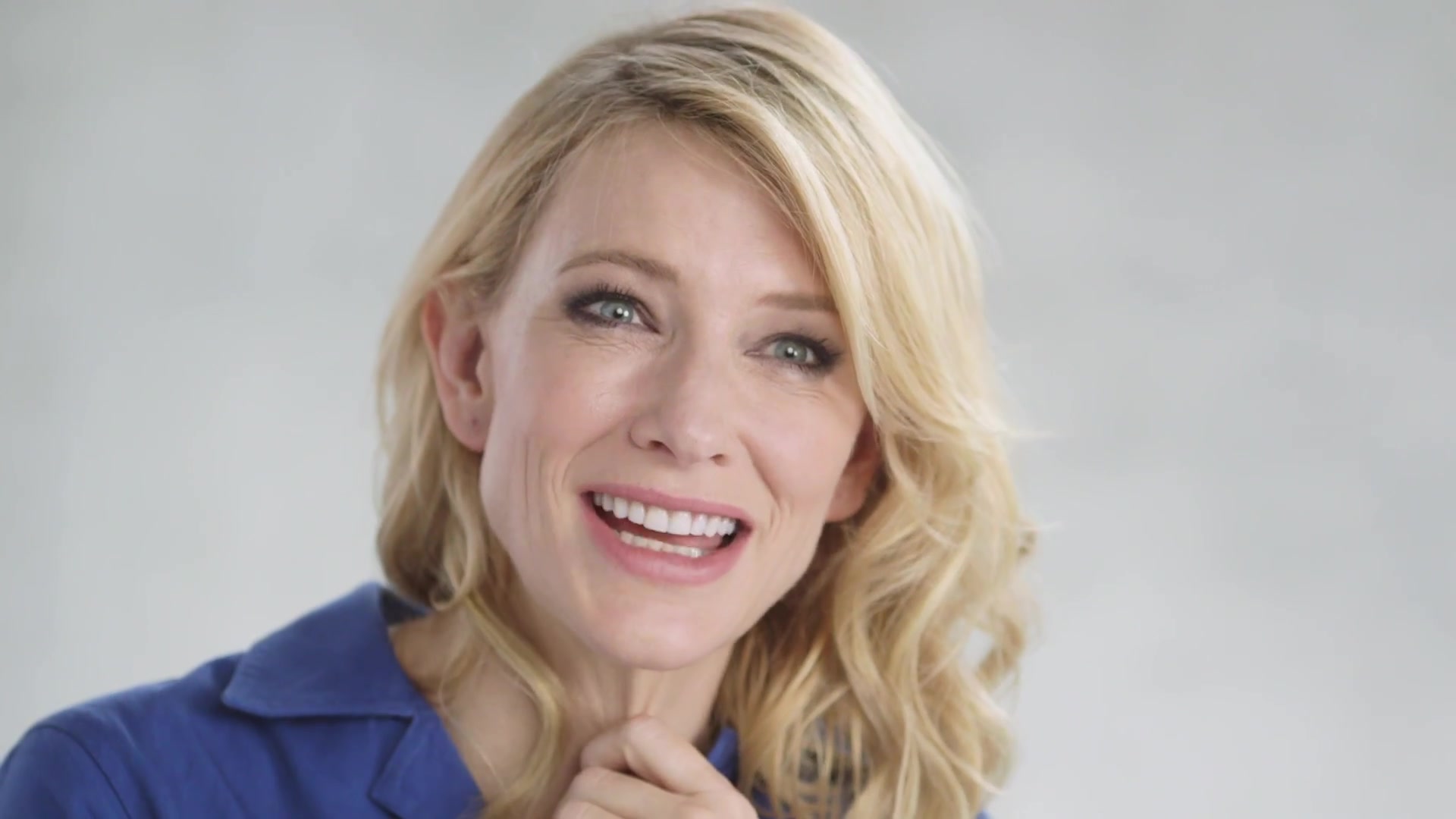 1 Comment on “Cate Blanchett: ‘I Have the Most Embarrassing Underwear’”