Welcome to Cate Blanchett Fan, your prime resource for all things Cate Blanchett. Here you'll find all the latest news, pictures and information. You may know the Academy Award Winner from movies such as Elizabeth, Blue Jasmine, Carol, The Aviator, Lord of The Rings, Thor: Ragnarok, among many others. We hope you enjoy your stay and have fun!
Published on In
News Updates

As we previously reported, Cate Blanchett is set to attend the Women in the World Summit in India on November 20, 2015.

The Women in the World India Summit will take place on November 20, 2015, at the Taj Mahal Hotel, New Delhi.

Their purpose: to share news-making stories and offer insights on how women and girls are changing the world.

Cate Blanchett
The Oscar-winning actress on her recent eye-opening visit to Syrian refugee camps and her disappointment in Australia’s initial response to the refugee crisis.

With the article it’s been released a full resolution outtake from the Variety Magazine (May 12, 2015) photoshoot, the same one used in the TimeTalks’s banner.

From the same photoshoot, we have also added a clean version of the cover shoot in the gallery. 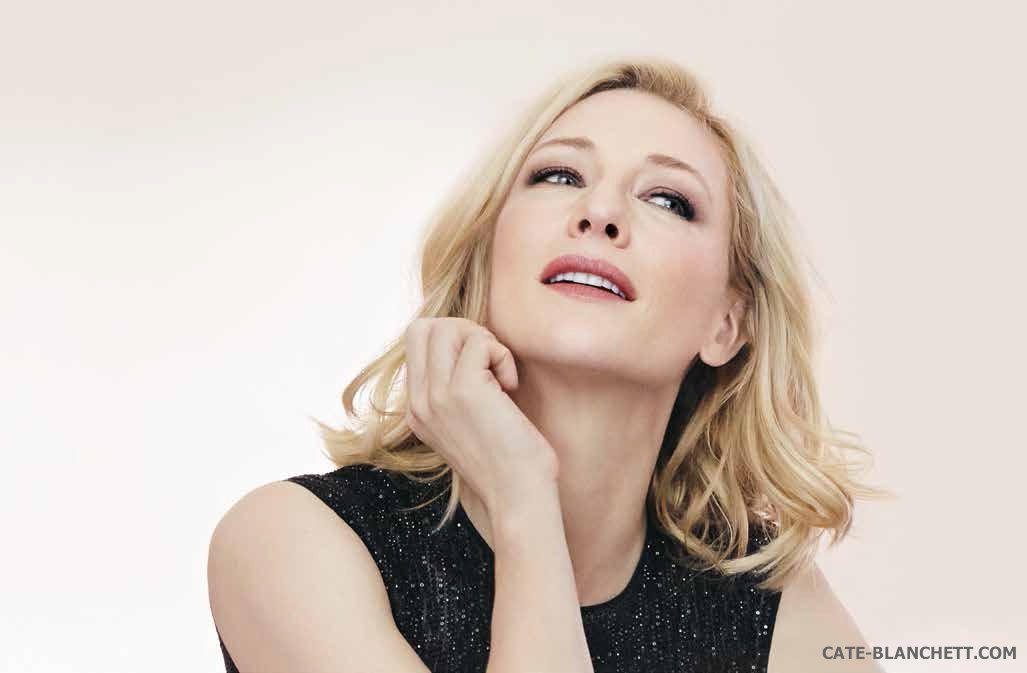