At last! Cate Blanchett it’s been rumored to be the villainess in the third movie of the Thor saga. The film is set for released on November 3, 2017.

While making rounds to promote Hunt for the Wilderpeople at the Sundance Film Festival last week, Taika Waititi talked more about Thor: Ragnarok.

Though it’s been all but confirmed that Cate Blanchett will be joining the cast of Thor: Ragnarok, Waititi gave a long pause before saying “Yes,” the Academy Award-winner is joining the Marvel threequel.“Look, it’s so early I’m not sure exactly what the extent of it is, but it’s looking good, which would make me very happy,” he said of Blanchett’s casting. About the rumors that she’ll be playing none other than Hela, Waititi was a bit more tight-lipped. “Yeah, the rumor … Here’s the thing. I can’t say anything. I’ve probably said way too much.”

Cate Blanchett is on the Vanity Fair Hollywood Issue 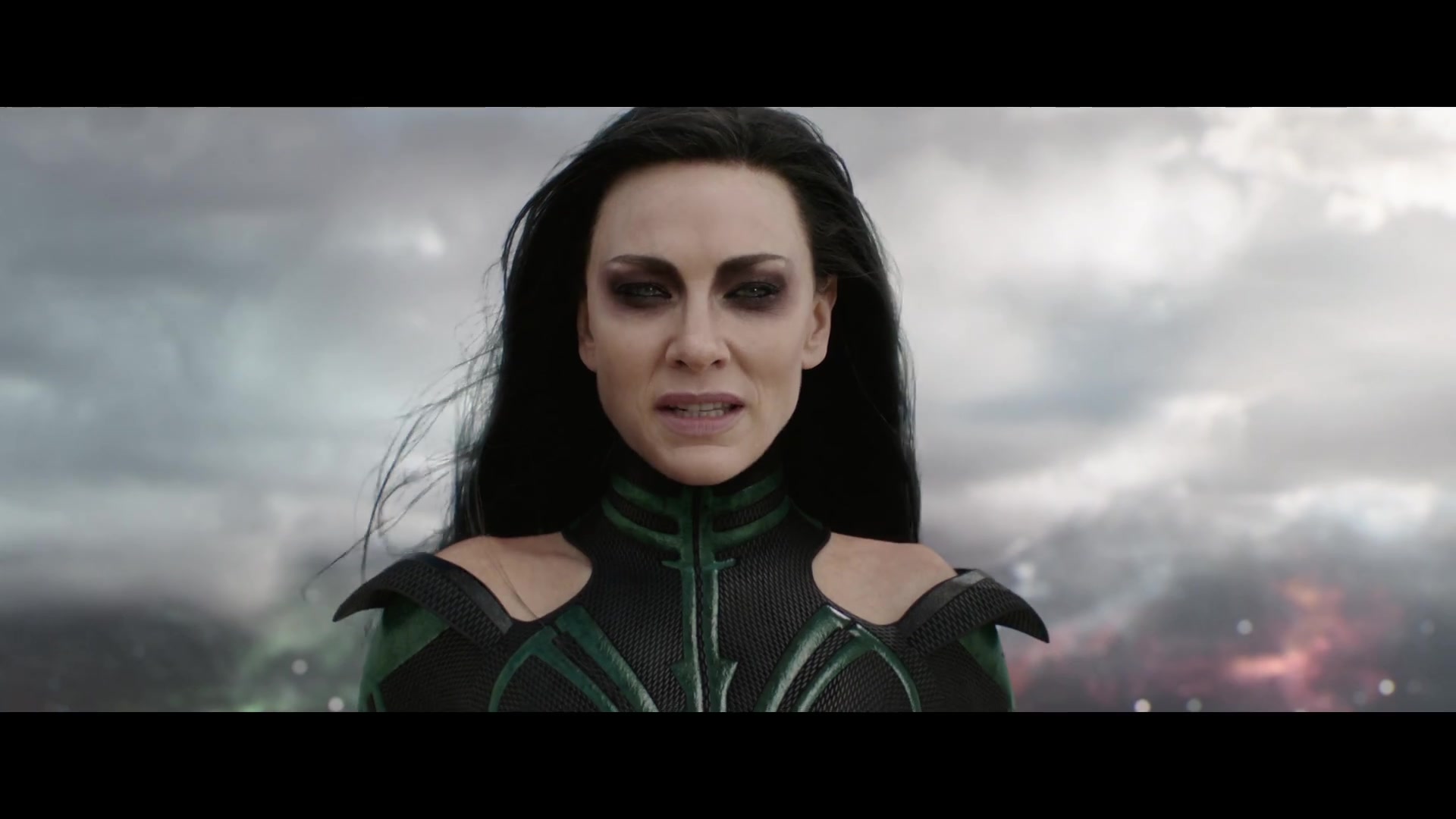 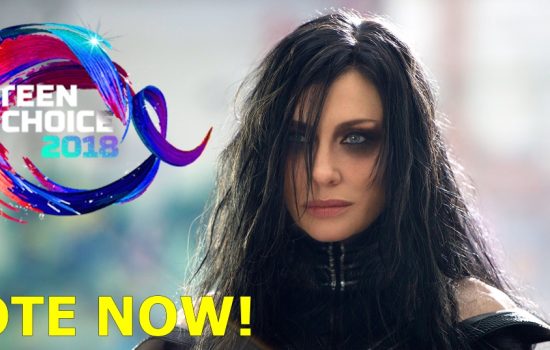