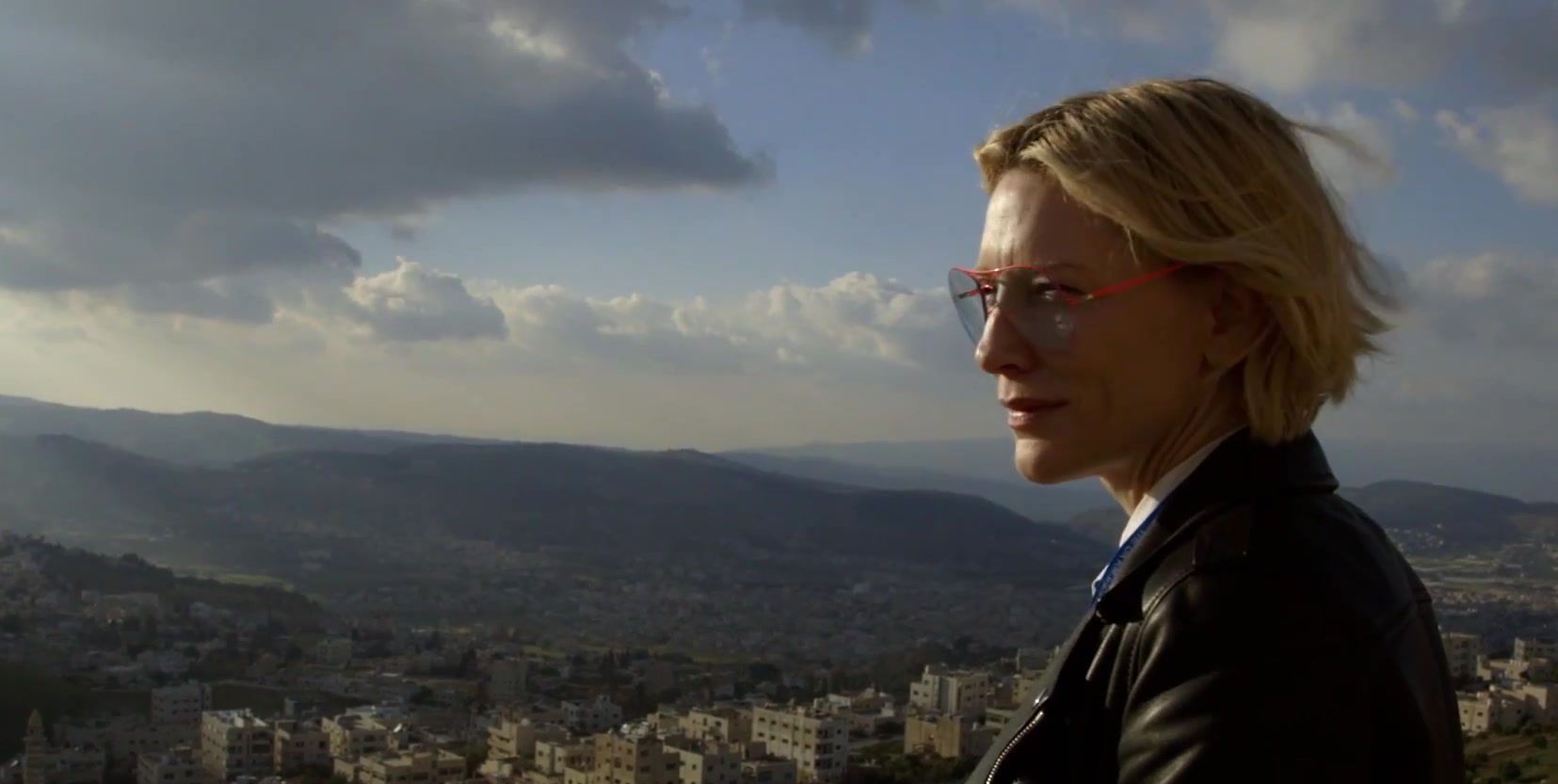 This is an amazing news!

The announcement comes as Blanchett returns from a mission to Jordan to witness the ongoing humanitarian operation for people displaced by the conflict in Syria. She met Syrian refugee families to hear first-hand about the perilous journeys they had undertaken and the daily challenges they face.

“I am deeply proud to take on this role,” Blanchett said in a video interview. “There has never been a more crucial time to stand with refugees and show solidarity. We are living through an unprecedented crisis, and there must be shared responsibility worldwide. It feels like we’re at a fork in the road, do we go down the compassionate path or do we go down the path of intolerance?”

The actor takes on the role at a time when war, conflict and persecution have forced around 60 million people worldwide to run for their lives, the largest number since World War II. Nearly 20 million of these are refugees and more than half are children.

Two videos from her recent visit in Jordan

She also recorded an interview for CNN International, the first photos from Twitter

‘Voyage of Time’ Set For IMAX Release This October 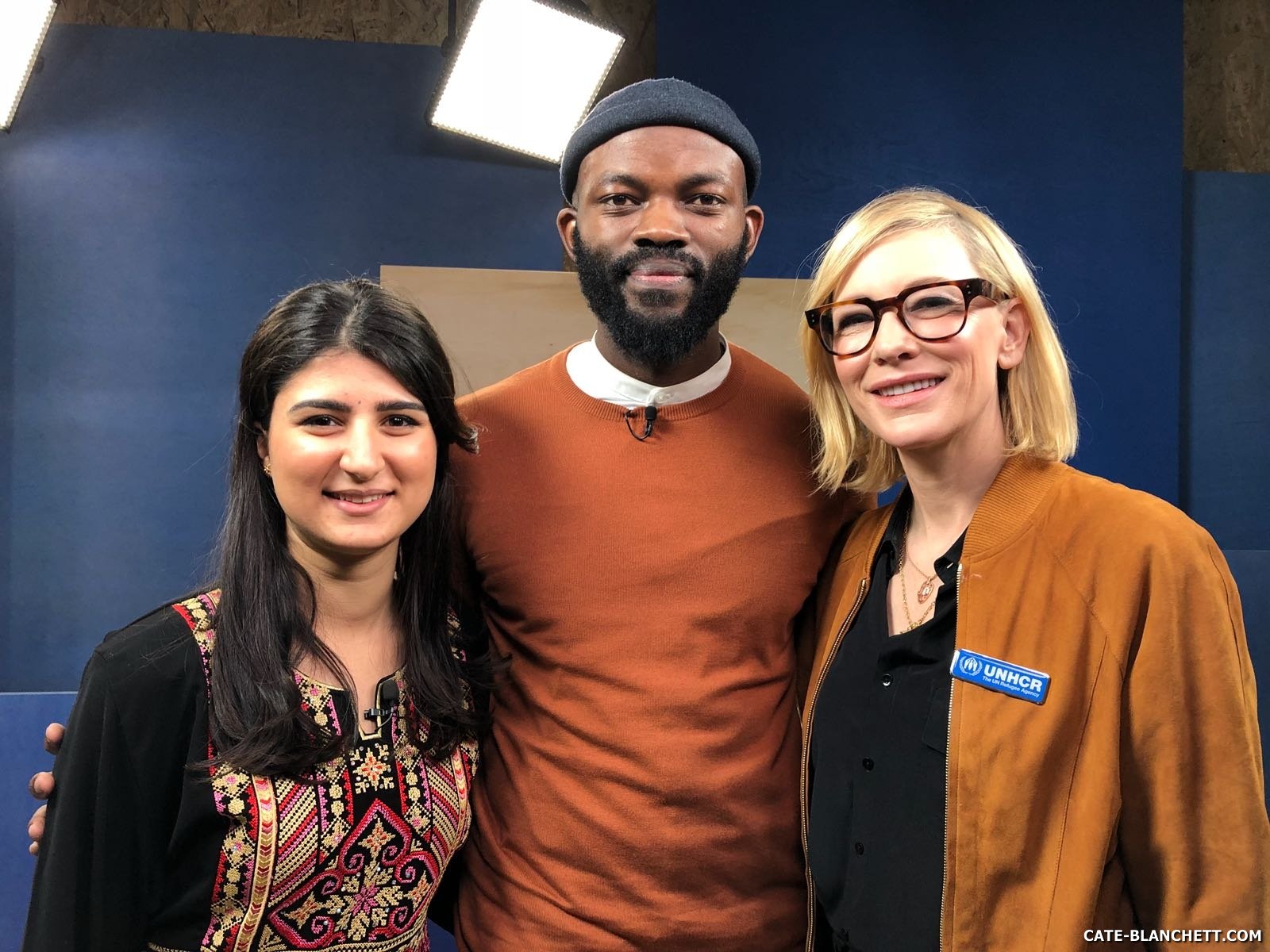 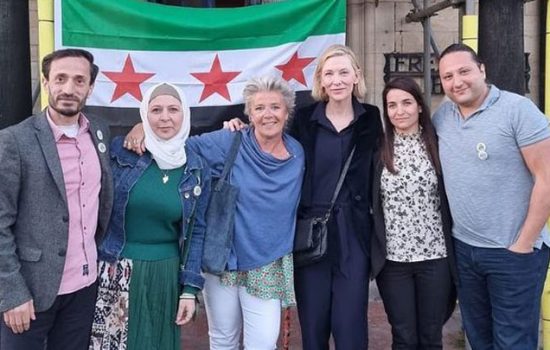