Voyage of Time: life’s journey, narrated by Cate Blanchett, gets a synopsis

Terrence Malick’s first documentary has been described by the director himself as “one of my greatest dreams”. It is a collage film (like Koyaanisqatsi by Godfrey Reggio) that intends to illustrate the birth and death of an undiscovered universe. A film that promises to be highly experimental and perhaps Malick’s most ambitious film. The story of the universe itself, with powerful images, from the Big Bang to the Mesozoic era and through the present and beyond, based on a project conceived decades ago. The film was made in two versions, a long one for theatres with Cate Blanchett as the narrator, and a 40′ version for Imax with Brad Pitt as the narrator.

The movie, narrated by Cate Blanchett, will compete for the Golden Lion at the 73rd Venice International Film Festival in Italy. 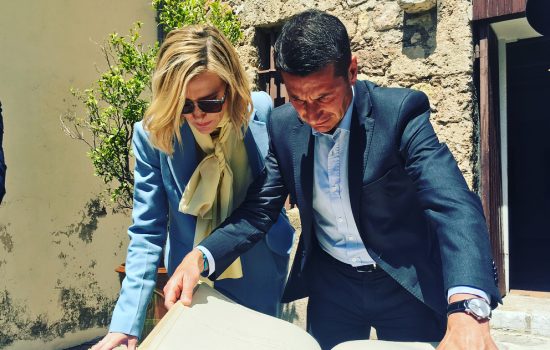 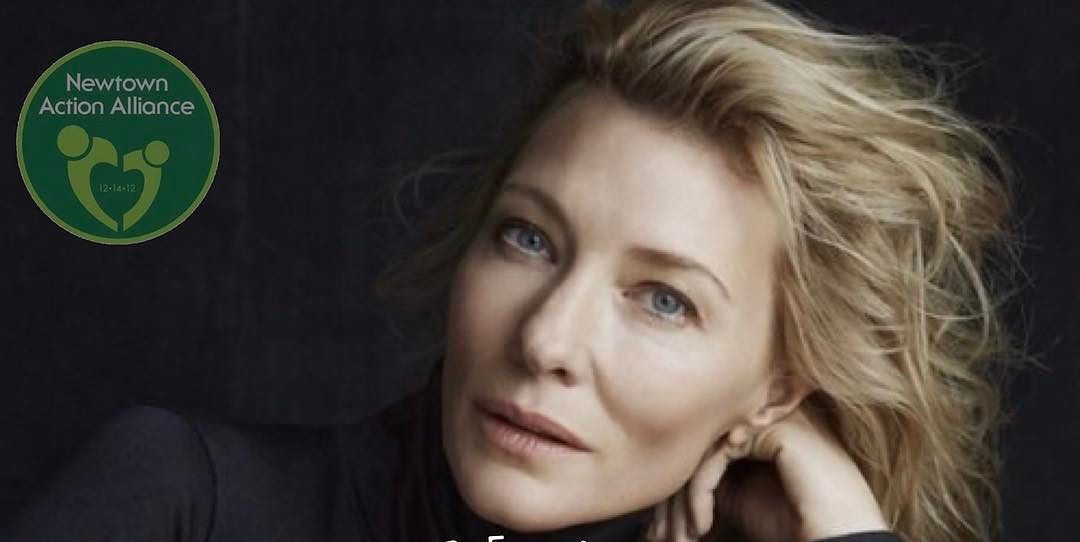