Welcome to Cate Blanchett Fan, your prime resource for all things Cate Blanchett. Here you'll find all the latest news, pictures and information. You may know the Academy Award Winner from movies such as Elizabeth, Blue Jasmine, Carol, The Aviator, Lord of The Rings, Thor: Ragnarok, among many others. We hope you enjoy your stay and have fun!
Other Works TV Shows

Good morning! Cate Blanchett, along other fellow actors, is part of the documentary Spielberg, produced by HBO, on air on October 7. Save the date! 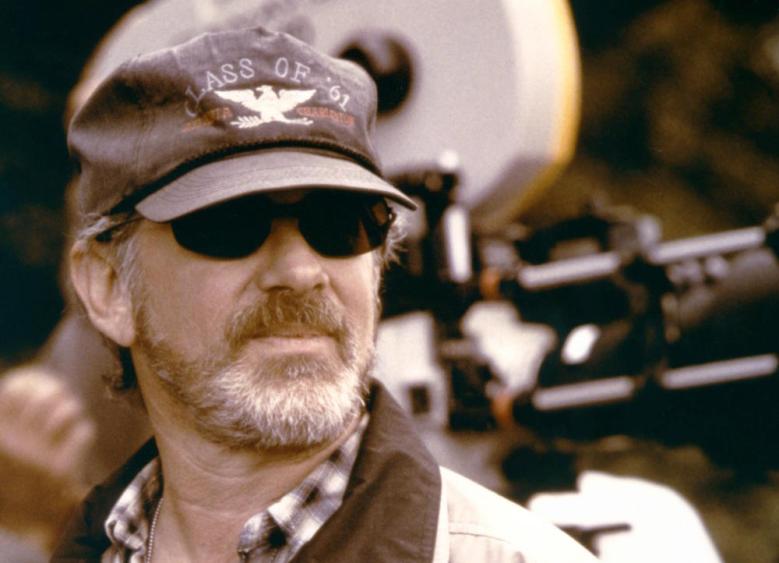 HBO will unveil the feature length documentary “Spielberg,” about legendary filmmaker Steven Spielberg, on October 7, the company announced Tuesday. Directed by “American Masters” creator Susan Lacy, the doc examines Spielberg’s filmography in depth and draws upon nearly 30 hours of exclusive interviews with the director, who opens up about his childhood and “lifelong obsession with moviemaking.”

“Spielberg” also includes interviews with the director’s family, friends and colleagues, plus behind-the-scenes footage from films such as “Jaws,” “Raiders of the Lost Ark,” “ET: The Extra-Terrestrial,” “Jurassic Park,” “Schindler’s List,” “Saving Private Ryan,” “Bridge of Spies” and more. 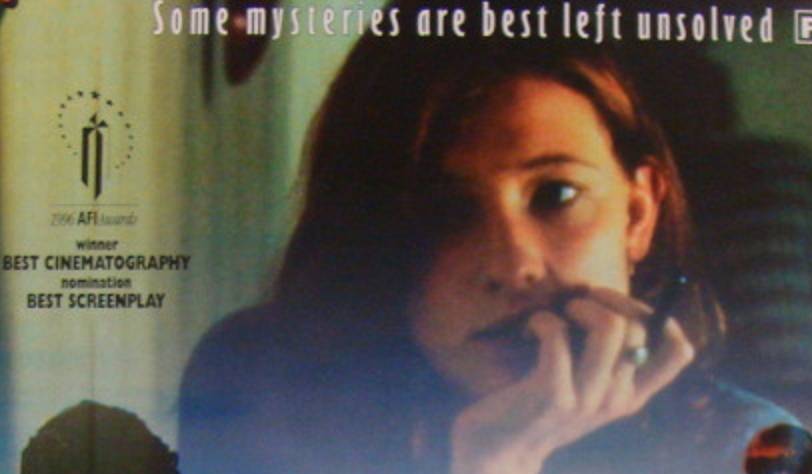 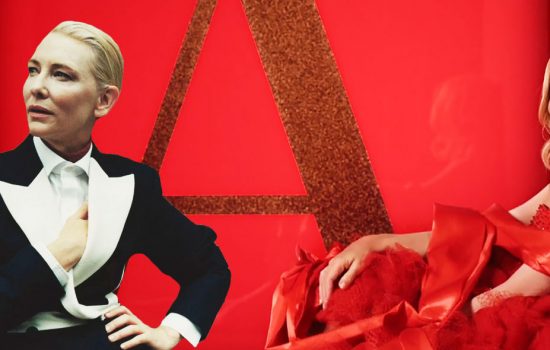