Welcome to Cate Blanchett Fan, your prime resource for all things Cate Blanchett. Here you'll find all the latest news, pictures and information. You may know the Academy Award Winner from movies such as Elizabeth, Blue Jasmine, Carol, The Aviator, Lord of The Rings, Thor: Ragnarok, among many others. We hope you enjoy your stay and have fun!
Published on In
General Thor: Ragnarok 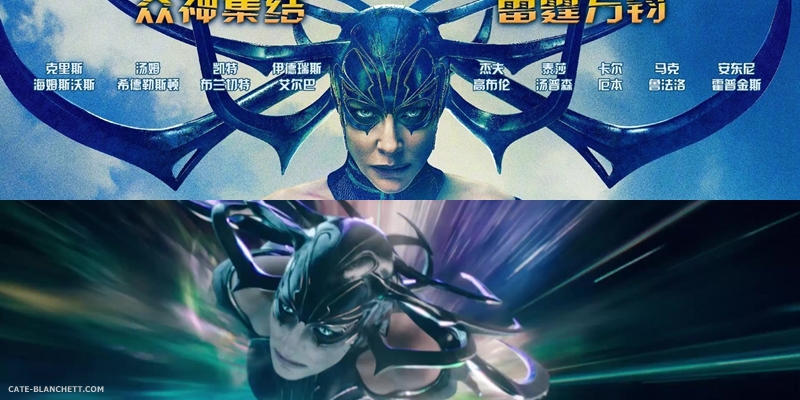 Marvel has released a Chinese poster and trailer for Thor Ragnarok and it reveals some new footage from Hela. Also, the full cover for the book The Art of Thor: Ragnarok

A new article with Chris Hemsworth commenting on Cate Blanchett’s perfomance as Hela.

“Cate Blanchett is just brilliant as Hela. She is one of the greatest actors that has ever been. I was so excited to see what she was going to do with Hela. I had ideas of what she might do but I was completely blindsided by the outcome. She just has this insane off-kilter attitude or look or kind of movement to her character,” Hemsworth said in a statement.
“At times you find yourself empathising with Hela and then you remember that she is slaughtering people and destroying everything. That kind of conflict within an audience makes for a far more interesting film and journey to watch,” he added. 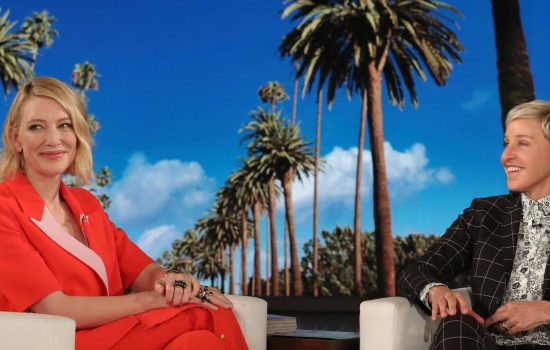 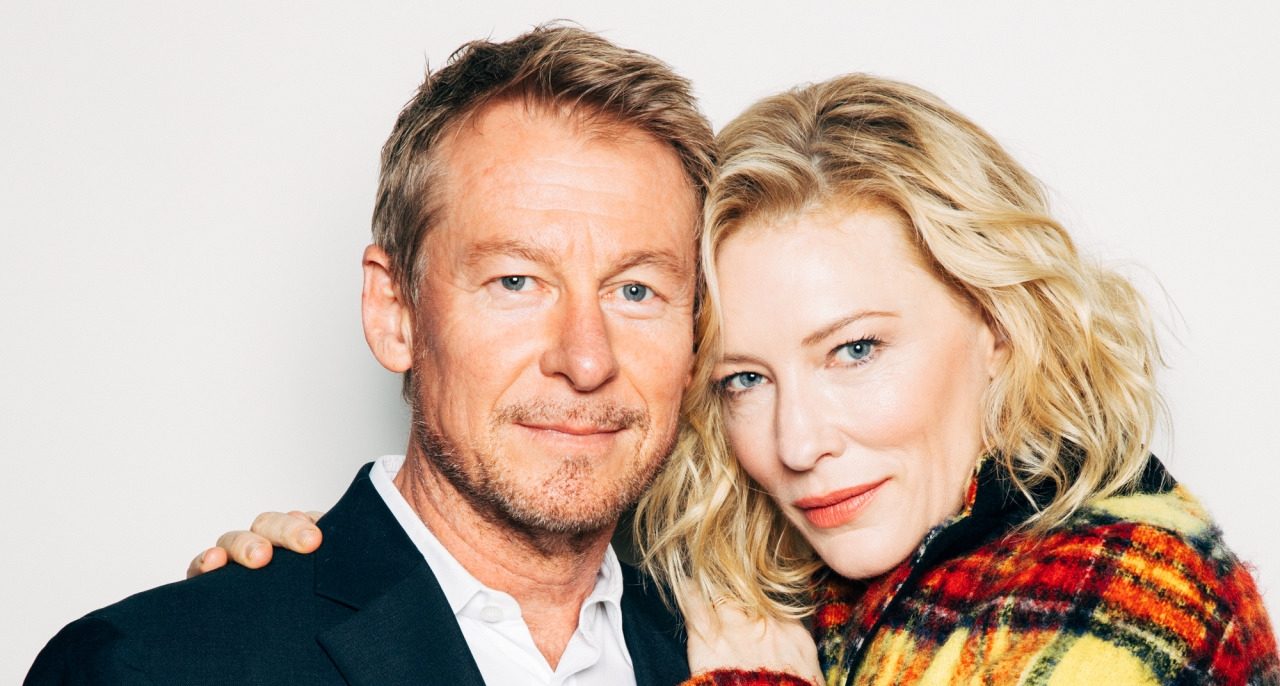 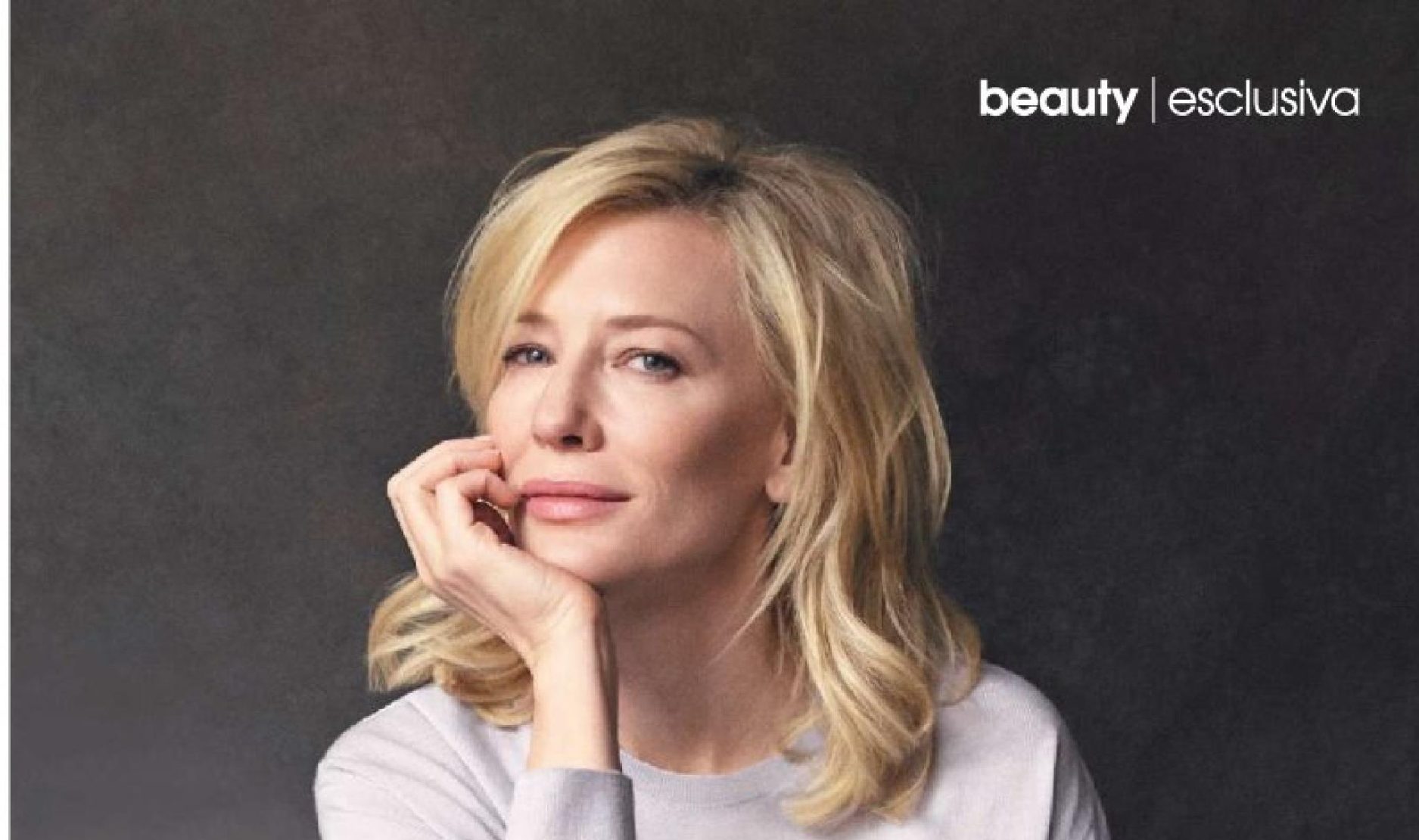