Q: How did Marvel woo you into the Marvel Cinematic Universe?

A: I got a call from my agent who said that Kevin Feige wanted to send me a package. I was trying to play cool but I was so excited because you don’t get offered these things very often. Then after doing a little bit of research, I realised that there hadn’t yet been a female villainess in one of the Marvel movies before. I felt the role could be really exciting.

Q: Taika Waititi made a trip to visit you, didn’t he?

A: Yes, he did and it was great. The minute you meet him you just think, “I’ll do anything for you.” I just absolutely loved him and all of his drawings. It took me a long time to realise that a lot of the doodles I’d been seeing around the office and on Skype were actually his. His films have so much heart in them, so I was extremely excited to work with him.

A: What’s great about Taika is his humour; it’s so particular and unique and quirky. But there’s just this natural buoyancy with the way that he thinks. He has a little irreverence.
With Taika, I think it’s probably the happiest film set I have ever been on. It’s so free and playful. There’s a sense that there’s no judgement. You feel like he’s really gathered everyone into the same boat.

Q: How is it working with Chris Hemsworth?

A: People assume because we’re Australian, and a relatively small company of actors often working abroad, that we all know one another. But I had never met Chris. We’ve got friends in common but I’d never met him. I don’t know if I have got any particular anecdotes except that I’ve never met a more generous, ego-less performer than Chris.
He’s incredible to work with. He holds this whole behemoth together. Like a lot of us are riding on his shoulders and what shoulders they are. I mean he can carry us. But he’s so easy.

Q: Is this the most physical role you’ve ever taken on?

A: I think so. I’m pretty physical when I’m on stage. Indiana Jones was quite physical. But in terms of hand-to-hand combat, this definitely wins. And that’s been part of what I’ve relished actually. And I enjoyed working with Zoe Bell, who is the most extraordinary stuntperson and also a wonderful actor.

We had this sort of really symbiotic relationship. She’s been very generous and clear and such an incredible teacher, showing me how to mime better. But also to say that this moment leads here and that there’s an opportunity if you wanted to do something in here. It’s not looking at a fight in a traditional way, which is a series of punches and kicks and knocking someone to the ground. There’s a psychology in it, which has been really fun to play with. I’ve loved it. Some of the happiest times on this film for me have been beating people up. I’ve really enjoyed it. I was like, oh, I don’t have to speak today. I can just throw axes into someone’s gut and decapitate that person there. So, it’s been good.

Q: How much fun has it been to play a demoness?

A: I’ve had incredible fun playing with Hela because I think her capabilities are so surprising and so unusual. She’s not simply sinister. She also sometimes doesn’t want to kill people. There’s a bit of mischief in there and playfulness. And certainly, under Taika’s tutelage that comes out. I hope audiences are in for a roller coaster ride with Hela. 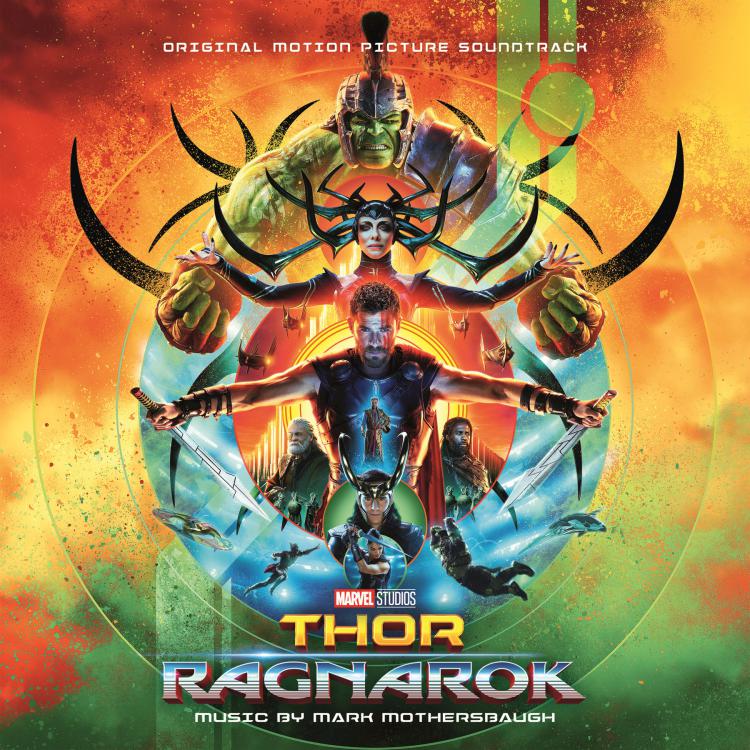