Welcome to Cate Blanchett Fan, your prime resource for all things Cate Blanchett. Here you'll find all the latest news, pictures and information. You may know the Academy Award Winner from movies such as Elizabeth, Blue Jasmine, Carol, The Aviator, Lord of The Rings, Thor: Ragnarok, among many others. We hope you enjoy your stay and have fun!
Published on In
Events Interviews Ocean's Eight

As announced few weeks ago, Cate Blanchett is among the upcoming guests of the London edition of The late late show with James Corden airing from June 18 to June 21 on CBS. According to Broadway world website, Cate will be on the show tomorrow, June 18 ( 12:37 am/ 11:37 am C) promoting Ocean’s 8 movie. Stay tuned!!

More Pictures Cate Blanchett on the Set of Ocean’s Eight 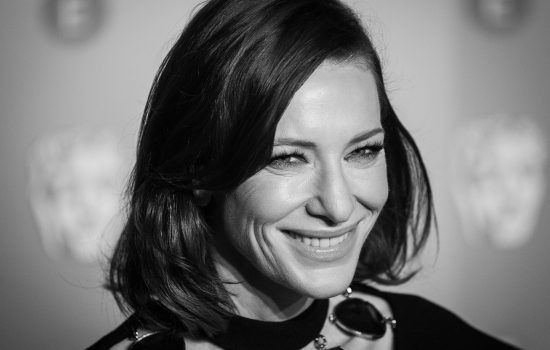 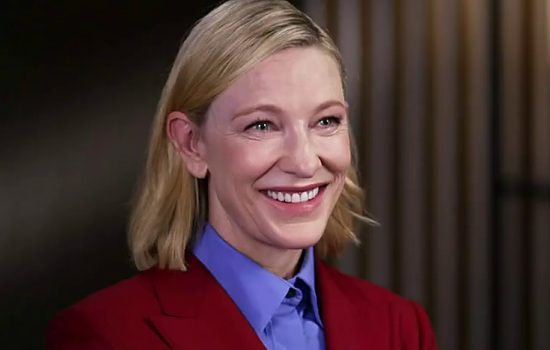