Welcome to Cate Blanchett Fan, your prime resource for all things Cate Blanchett. Here you'll find all the latest news, pictures and information. You may know the Academy Award Winner from movies such as Elizabeth, Blue Jasmine, Carol, The Aviator, Lord of The Rings, Thor: Ragnarok, among many others. We hope you enjoy your stay and have fun!
Published on In
Charity & Supported Causes Voice Works

Cate Blanchett manifests her love for the enviroment by taking part in new campaing promoted by the Wilderness Society: Save Ugly.

In the musical film below, directed by Zoe Bell (Cate’s stunt in Thor) advertising the need to save even the ugliest animal species, she lends her voice to the Mary River Turtle. 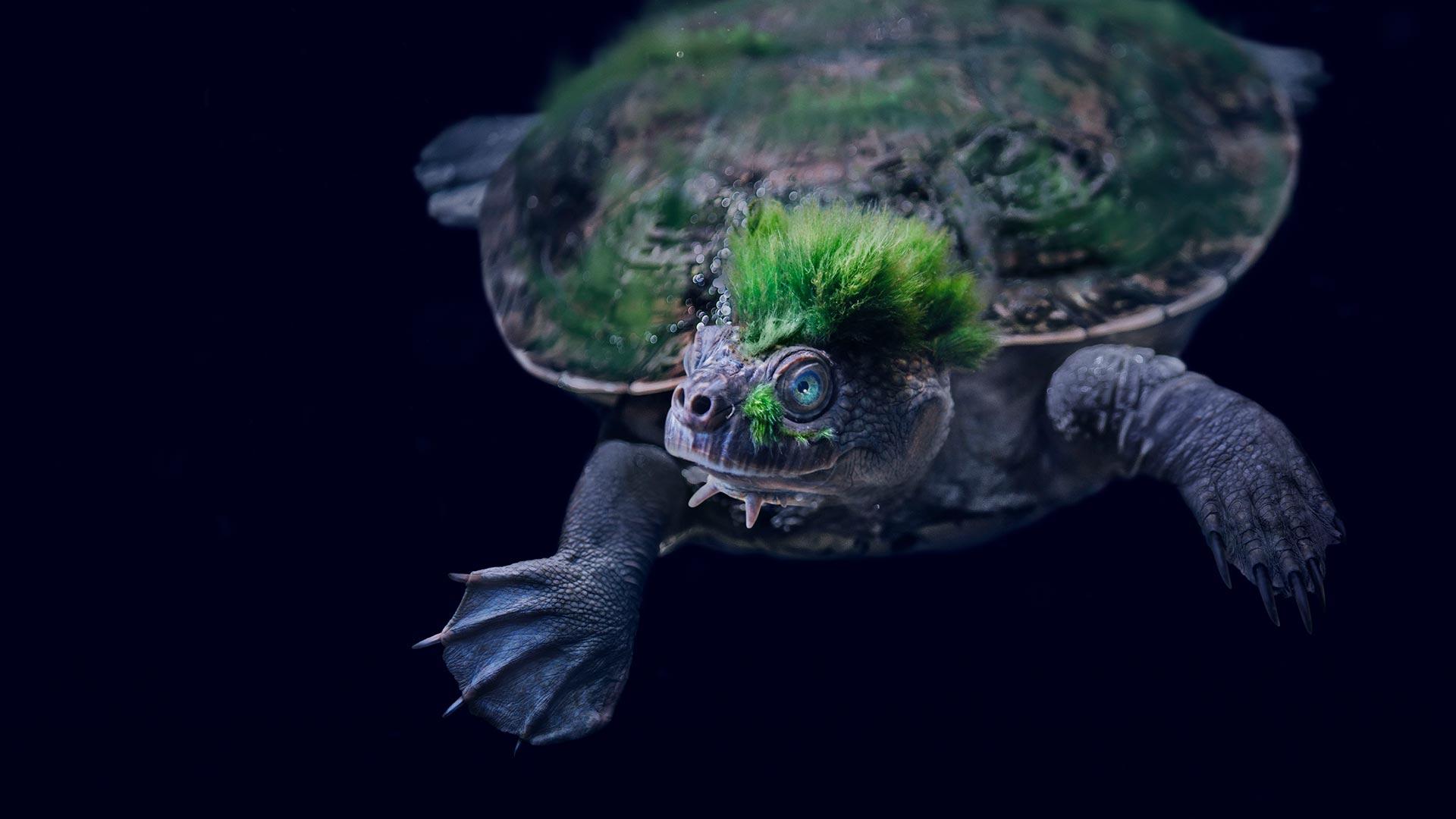 This bum-breathing turtle once pooped fruit seeds along river banks. How did it wind up on the endangered species list? For decades, the ‘Penny Turtle’ was caught and sold in pet shops. In 2009, a powerful campaign helped to stop its home on the Mary River in Queensland from being dammed. Now it’s slowly making a comeback.

The Wilderness Society has today launched ‘Save Ugly’ — a radical new conservation campaign to raise awareness of all the ‘ugly’ creatures that help make life possible, warts and all.

‘Save Ugly’ is part of a major brand repositioning by The Wilderness Society, which aims to engage Australians of all ages and backgrounds. Rather than focusing on protecting the charismatic species — pandas, whales and tigers — The Wilderness Society is championing all the other vital parts of ecosystems.

The bits that aren’t so beautiful.

To mark the launch, The Wilderness Society has enlisted Hollywood actress and activist, Rosario Dawson, as well as a local cast of Aussie talent — including Cate Blanchett and Joel Edgerton — to feature in a three-minute musical comedy film, alongside a range of social media content and engagement activity.

Dressed as an Ethmia Clytodoxa Moth, the film features Rosario singing her way around Australia’s lesser known, uglier animals that help keep the world’s ecosystems functioning — such as the green, mohawk-wearing Mary River Turtle which breathes through its genitals, and the Southern Right Whale whose faeces provides much-needed nutrients to the ocean’s phytoplankton.

The campaign raises awareness that despite their ugliness, these quirky qualities are crucial for soil improvement, pollination, aquatic food webs and water purification.

The ‘Save Ugly’ Cast

“But their concern is latent. They don’t see the immediate threat or consider other concerns more significant.

“Plus, there’s an emotional bias about green groups in people’s minds that hinders our ability to engage the mainstream.

“These challenges have called for a fresh approach that grabs people’s attention and makes the message super sticky.

“Starting with Save Ugly, we have a deep campaign strategy to overhaul the environmental protection regime in Australia, with new laws and a new body to monitor and enforce change.

“This campaign is the humorous tip of a very serious spear. Save Ugly is our excuse to start conversations about humankind’s need to preserve intact ecosystems, for our own survival. Then drive the change needed to reflect this in legislation.”

Along with a talented cast, the film has been produced by Curious Film and directed by none other than New Zealand-born Zoë Bell — famously known for her role as Uma Thurman’s stunt double in Kill Bill.

Commenting on her involvement, Zoë Bell said, “Everything about this project just felt good, start to finish. The guys at The Wilderness Society are amazing — taking a deeply worthy cause, and coming up with an entirely fresh concept. I feel so honoured to be a part of it.

“We had a stellar crew, and everyone — from construction, camera and costume, to producers, actors and puppeteers — were so excited to get involved and lend their support. It’s a true testament to the bold concept that is Save Ugly, and the desire of everyone to get behind such an incredible cause.”

Supporting the full visual rebrand — which includes a new website and logo design — the film will go live on the campaign landing page from today, supported by a series of short content pieces shared on The Wilderness Society’s social channels — encouraging people to show their support and donate to the cause.

“We’re incredibly grateful to have received such generous support on this project. Curious Film and Electric Dreams in particular have donated so much of their time to help bring this idea to fruition.

“It’s been a huge investment from all parties involved, but it just goes to show what can be achieved when groups come together for something they truly believe in,” Rob adds.

The Wilderness Society works to support life because life supports all of us.

People can get involved by making a one-off donation, supporting a campaign action,becoming a member, purchasing a Save Ugly t-shirt, or adopting an ugly animal.

Find out how you can help Save Ugly at ugly.wilderness.org.au. 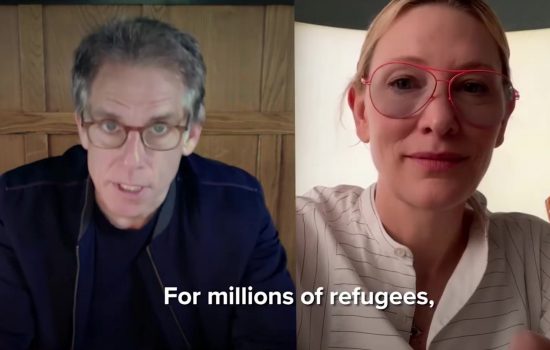 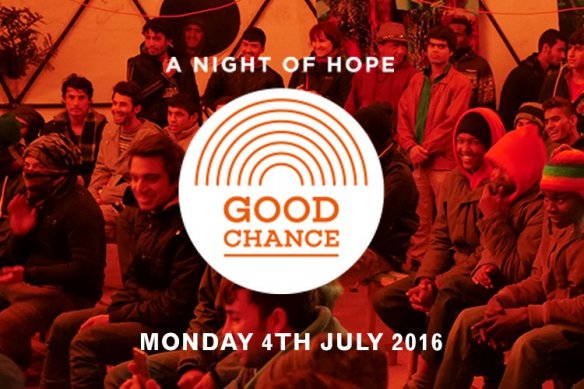 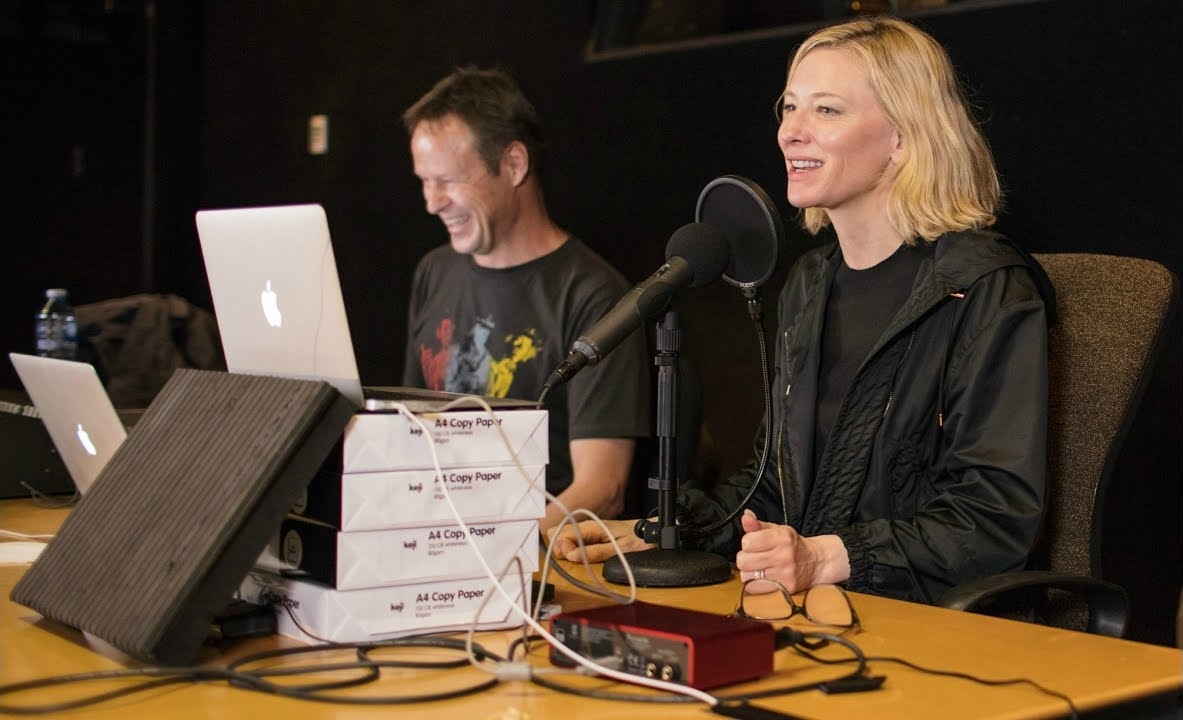