Welcome to Cate Blanchett Fan, your prime resource for all things Cate Blanchett. Here you'll find all the latest news, pictures and information. You may know the Academy Award Winner from movies such as Elizabeth, Blue Jasmine, Carol, The Aviator, Lord of The Rings, Thor: Ragnarok, among many others. We hope you enjoy your stay and have fun!
Events General

Last Thursday, Cate Blanchett and Andrew Upton attended the opening night of A Doll’s House Part 2 in Melbourne. This play is a production from the Melbourne Theatre Company starring Marta Dusseldorp. Cate and Marta worked together in the movie Paradise Road (1997) and later in the STC production called The War of the Roses (2009).

Thanks to everyone who joined us to celebrate the Australian premiere of #mtcDollsHouse2 at the @AKTravel_AU Opening Night! ? See more photos here ?? https://t.co/GXWXHfxP3I pic.twitter.com/PeLwdemRwN 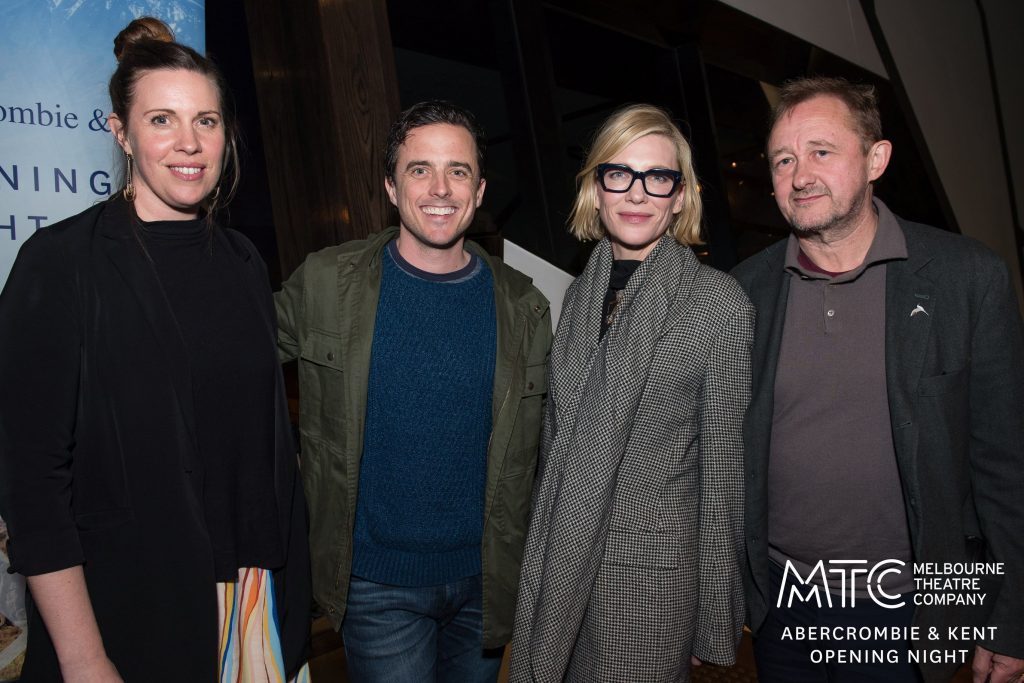 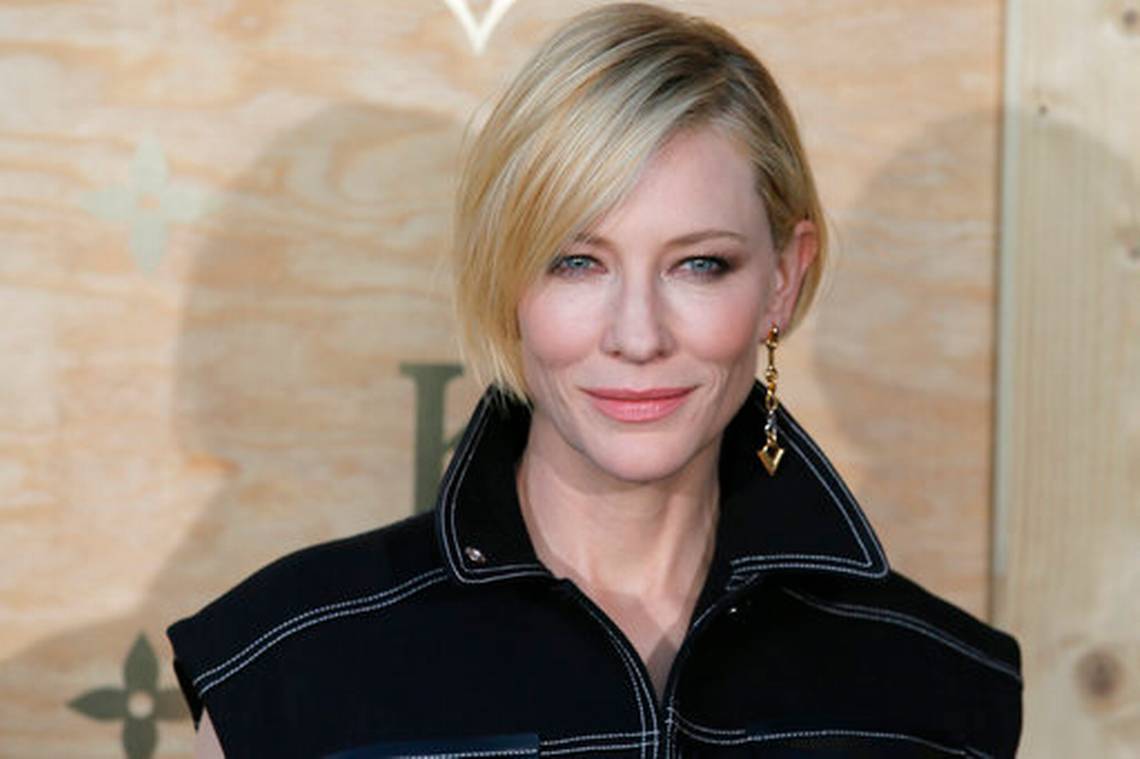 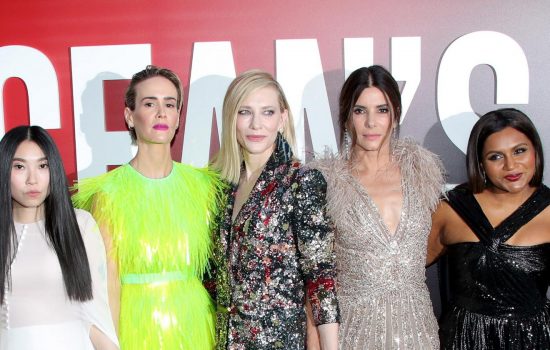