Welcome to Cate Blanchett Fan, your prime resource for all things Cate Blanchett. Here you'll find all the latest news, pictures and information. You may know the Academy Award Winner from movies such as Elizabeth, Blue Jasmine, Carol, The Aviator, Lord of The Rings, Thor: Ragnarok, among many others. We hope you enjoy your stay and have fun!
Published on In
Theatre When We Have Sufficiently Tortured Each Other

The National Theatre has released the first promotional image for When we have sufficiently tortured each other: Twelve Variations on Samuel Richardson’s Pamela featuring Cate Blanchett. The online ballot to get tickets for the performance will begin on Thursday. Don’t miss this chance! Good luck Blanchetters! The Aussie acting ledge is making her NT debut. Think you can’t get in? Don’t lose hope: here are your best bets for bagging a gold-dust ticket

International movie star and all-round Aussie legend Cate Blanchett will be starring in a new play at the National Theatre, entitled ‘When We Have Sufficiently Tortured Each Other’, opposite Stephen Dillane (of ‘Game of Thrones’ and more).

How popular will it be?

Blanchett’s name would no doubt shift all the tickets in a jiffy and crash all the servers for the best part of a day if the play’s six-week run was in the NT’s huge Olivier theatre. But it’s in fact at the 450-seat Dorfman, the NT’s smallest venue, so, er, go figure.

How do I get tickets?

It’s pretty simple: there will be no conventional sale. Instead, from noon on Thursday (November 22) to noon the following Thursday (November 29) you can go to the NT website and register for an online ballot. Names will be drawn from the electronic ‘hat’ on Friday November 30. Winners will be given the chance to purchase up to two tickets in the conventional fashion (members will get to book first). It’s a similar system to the one adopted by Tom Hiddleston’s ‘Hamlet’ and the last Punchdrunk show – a lot of people will be disappointed, but at least it’ll be ‘fair’ in terms of the chance of buying a ticket.

Good question! It’s avant-garde playwright Martin Crimp and avant-garde director Katie Mitchell teaming up to direct what is presumably going to be a fairly leftfield play that explores the nature of desire, and is apparently inspired by Samuel Richardson’s 1740 novel, ‘Pamela’. There has been some grumbling from Mitchell stans that Blanchett’s presence is likely to stop them seeing their hero’s latest endeavour. Which may be true, but don‘t let that stop you applying for tickets. Just bear in mind if you win them that you’ll probably need to brace yourself for what’s likely to be a fairly challenging night of theatre.

Is there any other way of getting tickets?

Yes: a number of cheap day-seats for each evening’s show will be released at the NT’s box office, in person only, at 9.30am each morning. It’ll be first come, first served – the odds are you will have to queue from the early hours of the morning. But if you want to see it – you can.

‘When We Have Sufficiently Tortured Each Other’ is at the National Theatre, Dorfman. Jan 16-Mar 2 2019. 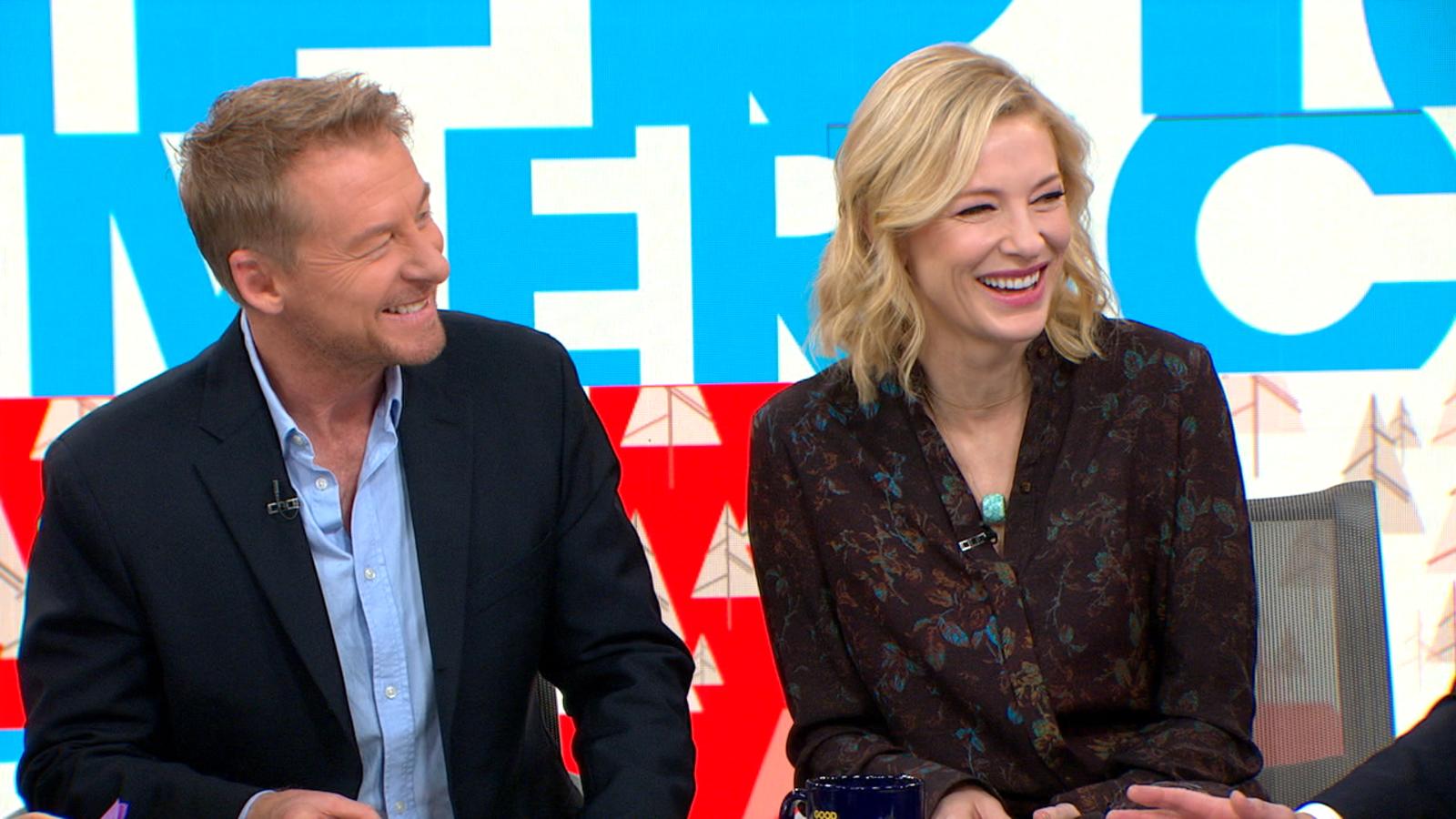