New article from The stage.

Cate Blanchett is urging action to support performing arts professionals with caring responsibilities, following publication of a report that highlights the “systemic barriers” in the sector.

The report, Balancing Act, has been produced by Parents and Carers in Performing Arts in partnership with Birkbeck, University of London. It reveals that 43% of responders who said they had had left the industry did so because of being a parent.

Balancing Act also shows that six out of 10 respondents rely on a support network outside of their employment. The report says: “Those who lack the social capital to support and subsidise their careers, for example by not having a partner in well-paid employment, or not having family nearby to offer childcare, are particularly disadvantaged.”

Responding to the findings, Blanchett said: “Working in theatre or any creative profession can be very rewarding but comes with its own unique challenges, such as regular late nights, last minute engagements and long periods of time away from home, all of which are amplified when you have family commitments.”

“The Balancing Act report is a welcome and necessary step towards addressing these barriers, which for many prove insurmountable. This call to arms is an opportunity for us all to step up and find the creative solutions needed to giving people the support they need to look after their family while continuing to do the work they love.”

As previously reported by The Stage, the research reveals people with caring duties earn up to £3,000 less annually than their counterparts and are often forced to make a “career and salary sacrifice”.

• The median earnings for carers is £20,000, with non-carers earning £23,000.
• 76% of carers have had to turn down work because of childcare responsibilities. For freelances, this rises to 85%.
• 44% of women have had to change roles due to childcare duties, compared with 23% of male carers.

PIPA co-founder Cassie Raine said there was an “urgent need to remove systemic barriers to work, and to support and retain experienced and talented people”.

She described the PIPA Best Practice Charter as a “practical solution to addressing tangible barriers to work for many”. 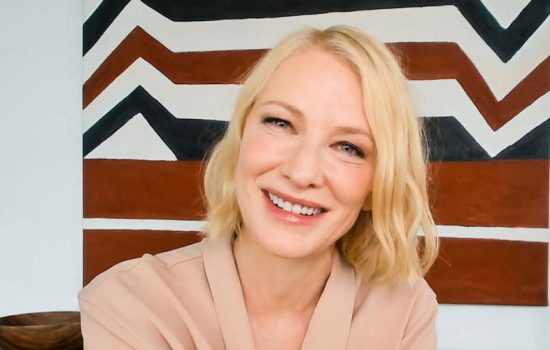 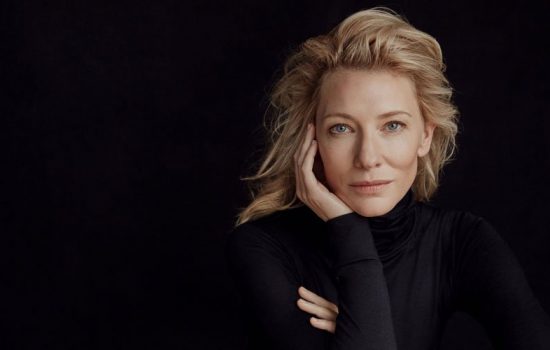 Ahead of the Venice Film Festival, Cate Blanchett Is Rethinking the Red Carpet
“Object of a new desire”