As we announced last week, a new Sì fragrance was about to be released. Armani Beauty is now launching a new version of Sì Passione: Sì Passione Intense, featuring the one and only Cate Blanchett!

Below the first campaing ad and an edited version of the last Sì commercial to promote the new fragrance. Enjoy! 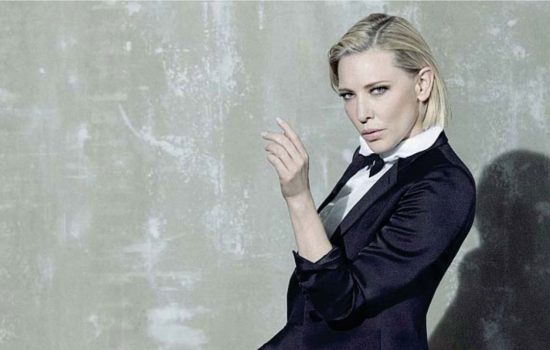