Hello everyone! I’m bringing some Mrs. America updates. First I’d like to thank Frauke, RubyFruit and Sarah for their donations torwards renewing the host for another year, thank you very much!

An interview with Dahvi Waller, the creator of the series, from LA Times:

Dahvi Waller and the story behind ‘Mrs. America’

Multiple perspectives shine through in “Mrs. America,” the new FX miniseries on Hulu that centers around the 1970s fight for the Equal Rights Amendment. The creator of the series, Dahvi Waller, grappled with how to bring such a tense and historical movement to television in the 21st century.

“I think every writer who writes a period drama of any kind grapples with how to remove that modern-day lens that we just automatically have,” Waller told Times film writer Mark Olsen for “The Reel” podcast. “We were grappling with: How are we going to explain what the hell the ratification process is to American audiences? It’s so not intuitive.”

Waller is no stranger to historical television: She was previously a writer on the critically acclaimed series “Mad Men.” But she tells Olsen it was challenging to structure this series in particular.

Waller says it was important for her to explain the roles that each character played and how exactly they each fit into the movement of the time.

One standout and somewhat controversial performance in “Mrs. America” involves Phyllis Schlafly, the anti-feminist conservative who sought to dismantle the Equal Rights Amendment.

“Well, first I question if they got to the end of the series,” Waller says in response to reviews that her show is too sympathetic toward Schlafly, played by Cate Blanchett. “If you want to anticipate and be prepared for the next backlash, because there will always be a backlash any time there’s a movement forward in this country, you need to understand why leaders like Phyllis Schlafly got such a big following. You have to understand her appeal. And if you’re not rooting for her, or you don’t find her sympathetic, you will not understand why she appealed to thousands of politically conservative women.”

Of course, on the other side was the women’s movement, full of feminist leaders fighting for change. Where the opposition was led by one singular character, Schlafly, the women’s movement had multiple leaders. Waller felt it was essential to represent all of them onscreen.

“I wanted each of them to have their due,” she said. “I didn’t think it was honest to portray only one of them as the sole leader and tell the story from only one of their points of view.”

Listen to his full podcast below:

Other interesting articles about the story: 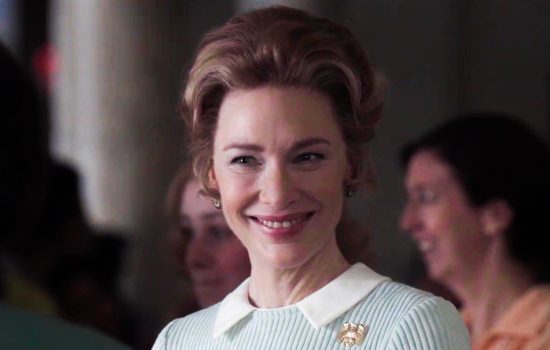 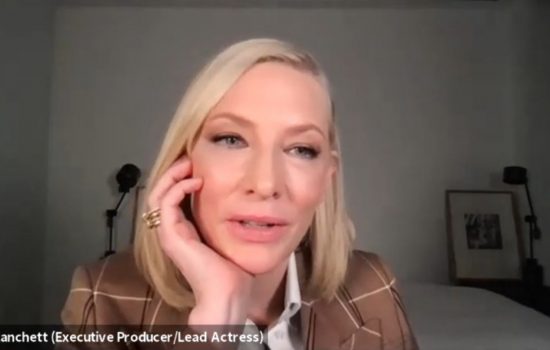 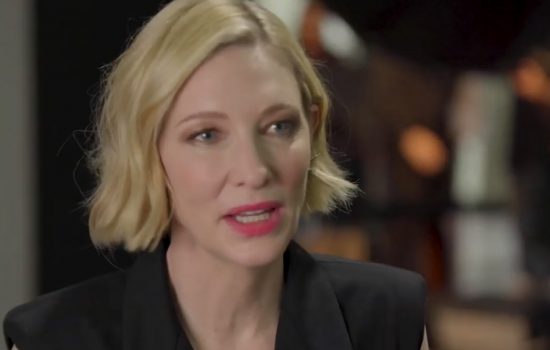