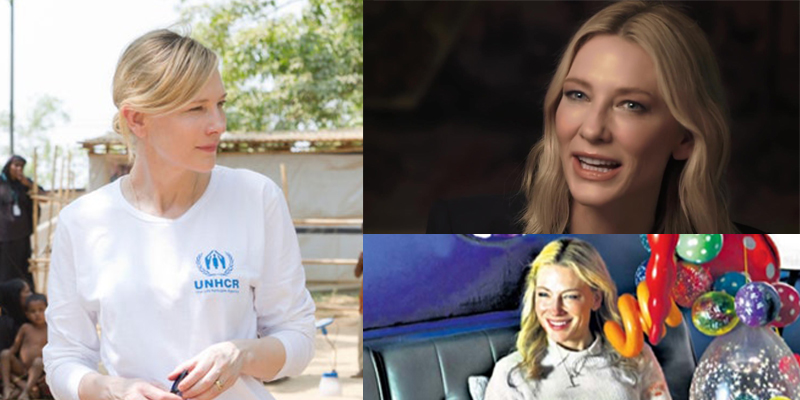 Cate has written a piece about hope as part  of Vogue’s Hope series. On other news, photographers Firooz Zahedi and Simon Annand are releasing their own books, with Cate as cover of Zahedi’s book and her giving a foreword on Annand’s book. We also have scans from last week’s issue of Le Figaro and The Sunday Telegraph, and screencaptures from This Changes Everything. Check them below.

Cate Blanchett: “The Internet Is A Haven For ‘Strongman’ Attitudes And Posturing. I Hope We Can Find A Way Out”

I hope we can find a way to live together.

It’s so easy to get angry when you know you are right… and sometimes that delicious satisfaction I taste in the echo chamber of my own righteousness is an end in itself.

I’ve been thinking a lot about anger. About the kind of rage and frustration that can take hold of you in the bubble of your car, where you can vent and rant and Be Right — irrespective of reality or of the tedious and confronting complications of other people and other opinions and other anger. And I have been wondering if the internet is the same — a kind of car-like bubble, a non-space that has allowed us all to go deeper and deeper into our private rage and frustration. Where all our (let’s face it) amateur solutions to the world’s problems make such perfect, uncensored and liberatingly unvetted sense. A place where whatever I say goes. A haven for ‘strongman’ attitudes and posturing.

Because when I think about those times when I am utterly convinced of my own righteousness, I have to remember the plight of the world’s refugees throughout history — people uprooted by disasters such as famine, war and persecution. Disasters that were, more often than not, created by the whim, instinct or rage of a ‘strongman’ or a belligerent state; bad ideas that led to thousands of young men killing and looting and being reassured that the madness and chaos that they had unleashed was really making the world a better place…

And when, as they always do, those strongmen had withered away — along with their promises and posturing and certainty that they knew best — those refugees who had wandered in search of peace and protection could finally return home or put down roots in new places, having made new families, friends, homes and communities. And for a while, they could live free of the anger and answers from those who know what’s best.

The reason I dwell on refugees throughout history is that when you are exiled and broken, at the mercy of forces beyond your control, the one thing you still have is each other. For the sake of my four children, I have to hope that we can find a way to come together, because there cannot be seven billion ‘number ones’.

On my travels as a goodwill ambassador for UNHCR, the UN Refugee Agency, I once met a young man called Shadi in a refugee camp in Jordan. Shadi had planted a tree in the unforgiving desert soil and watered it every day. He had planted it so it would grow big and strong for his daughter to enjoy in the years to come; but he watered it so that every day he himself could experience and affirm his humanity and his agency — and his hope in the face of overwhelming trouble and chaos.

I share Shadi’s hope — and I stress ‘hope’ rather than Pollyanna-ish optimism, because no matter how hopeless a situation may seem, the answer is to respond with realism, a desire to take up the challenges that undeniably exist, and to accept and then tackle the scale of the task. There are almost 80 million forcibly displaced people worldwide right now — ordinary people forced from their homes by conflict, violence, persecution, and human rights violations. We can help them by coming together, by listening to each other and finding collective solutions. By bursting the bubble, and once again setting ourselves free of the anger and answers from those who think they know what’s best. 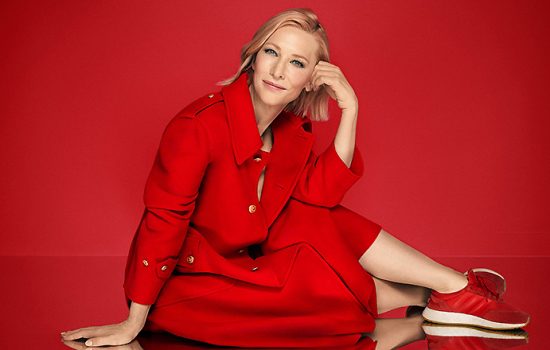 Hello, Blanchetters! We have compiled June-July 2020 magazine issues with Cate Blanchett plus the Variety: Power of Women tribute for Cate alongside Patti LuPone and Janelle Monáe. Enjoy! Cate Blanchett’s Passion Project: Bringing Awareness to Refugees at Risk of...
by GCB
Comments are off 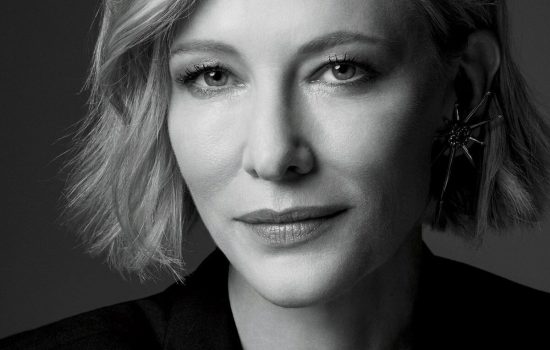 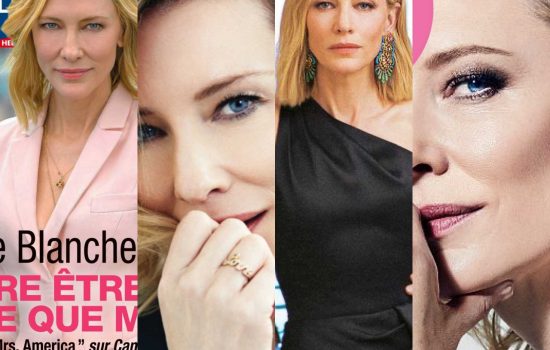 Hello Blanchetters! The cast of Mrs. America graces the cover of newest issue of Emmy Magazine. The photoshoot, by Robert Ashcroft, dates back to the Winter TCA Tour, as it does the video interview from the set. [embed]https://www.youtube.com/watch?v=llgzNCrKiYU[/embed] From...
by MLS
Comments are off 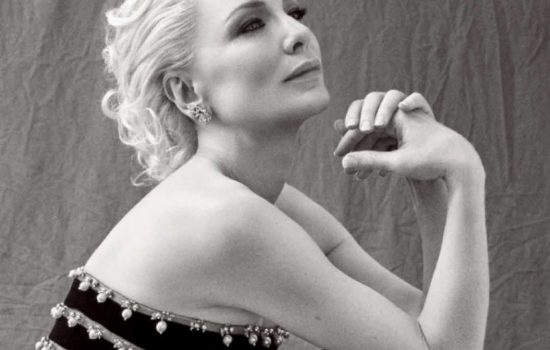 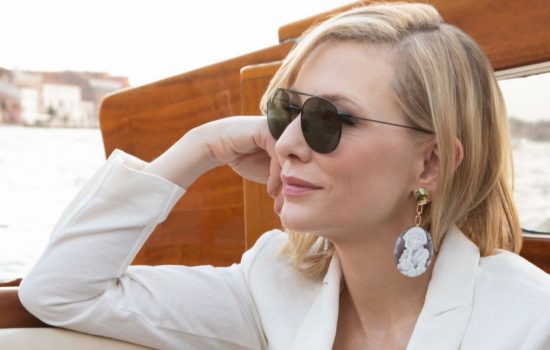 Hello dear Blanchetters! We have updated our gallery with 4 magazines scans and the most recent photoshoots since September (some pics have been replaced with bigger ones). Enjoy! Magazines Scans Natural Style Italy - December 2019 Grazia Magazine Italy...
by MLS
Comments are off 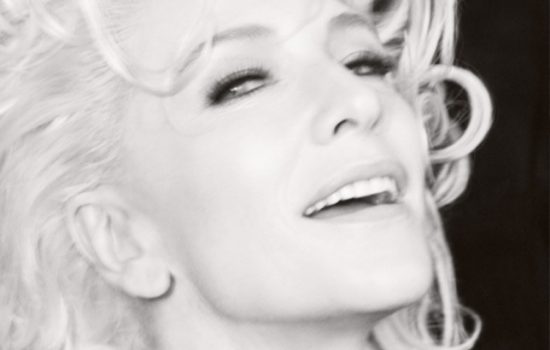 Hello Blanchetters! We have collected all the recent magazines where Cate was featured into and the recent photoshoots she posed for. Startig from her most recent cover for Harper's Bazaar UK celebrating the Women of the Year, where she...
by MLS
Comments are off 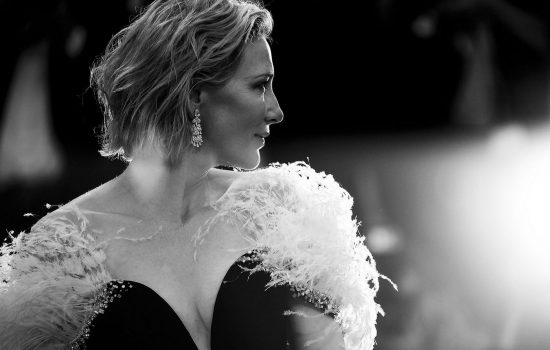 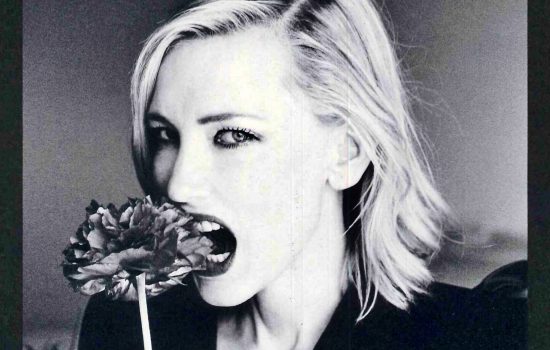 Interview, Beauty Papers and Von – Magazine Scans (and some pics)

Hello Blanchetters, a long awaited post! We had purchased and scanned the last three magazine featuring a brand new photoshoot with Cate Blanchett. Meanwhile we have also found some pics to add in the photoshoot section. (Remeber to clear...
by MLS
Comments are off 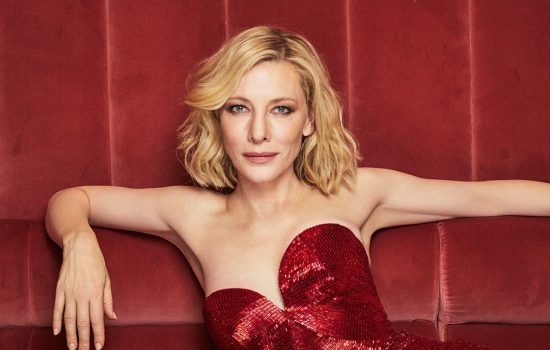 Hello Blanchetters! Grazia Italy, on its newest issue, released the first promotional pictures for Sì Fiori Read the interview below Plus, a new small behind the scenes picture. Enjoy! Sources: Daily Luxury, Hia Mag
by MLS
Comments are off