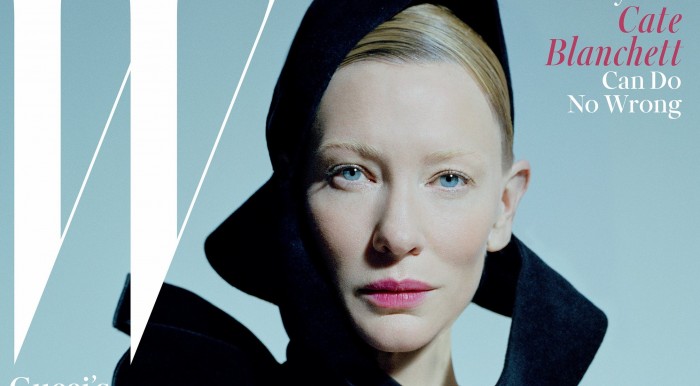 Cate Blanchett is the cover of the December issue of W Magazine, here are the cover, photoshoot and a preview of the article. Dont forget to pick up your issue on the newsstand or the digital version!

Cate Blanchett: A Rose Without Thorns
Cate Blanchett insists she is not the embodiment of perfection. We beg to differ.