Welcome to Cate Blanchett Fan, your prime resource for all things Cate Blanchett. Here you'll find all the latest news, pictures and information. You may know the Academy Award Winner from movies such as Elizabeth, Blue Jasmine, Carol, The Aviator, Lord of The Rings, Thor: Ragnarok, among many others. We hope you enjoy your stay and have fun!
Movies

Exclusive Sneak Peek: “I’m Not There”

Sometimes, life is good: Last night Rolling Stone got an exclusive screening of the new Todd Haynes film I’m Not There in which six actors portray Bob Dylan. We’re pretty much sworn to secrecy, but can’t resist giving you a few highlights:

• Cate Blanchett as Dylan, meeting Brian Jones at a party and calling the Rolling Stones a “groovy covers band,” then screaming “play your old stuff” at a statue of Jesus Christ alongside David Cross as Allen Ginsberg.

• Christian Bale as the late-’70s born-again Dylan, sermonizing about Christ and delivering the hidden Dylan gospel classic “Pressing On,” from Saved, sung by John Doe.

• Sonic Youth’s brilliant version of the unreleased Dylan classic “I’m Not There” from the basement tapes session that plays during the closing credits. 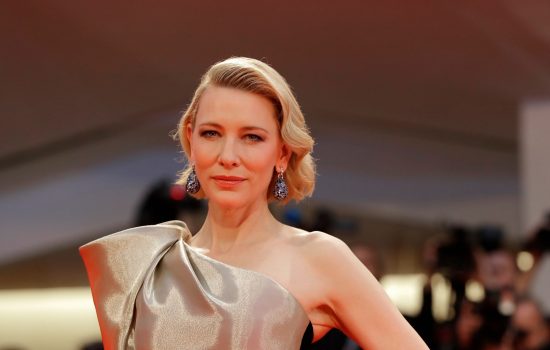 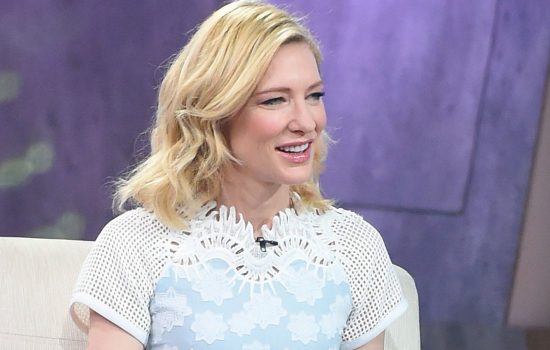