Welcome to Cate Blanchett Fan, your prime resource for all things Cate Blanchett. Here you'll find all the latest news, pictures and information. You may know the Academy Award Winner from movies such as Elizabeth, Blue Jasmine, Carol, The Aviator, Lord of The Rings, Thor: Ragnarok, among many others. We hope you enjoy your stay and have fun!
Published on In
Events Hanna

HANNA is the latest film from Joe Wright, director of Pride and Prejudice.

The film, which is distinctly light on bonnets and heavy on the weaponry, will have its Australian premiere at the Sydney Film Festival on June 8.

Star Cate Blanchett will be walking the red carpet at the preview of the film, which also features Eric Bana and Saoirse Ronan, who plays the title character, a teenage girl trained by her father as an assassin.

If that sounds a little heavy, there are a wide range of other films on offer. This year’s festival features 161 films from 42 countries in 47 different languages, including 29 Australian productions.

The rest of the program has been sorted into themes to make it easier for festival goers. Fire Me Up features action films and thrillers like Mike Takashi’s 13 Assassins, a tale of intrigue set in the twilight of Japan’s feudal era. Love Me offers meditations on love including Old Cats, about a woman hiding her senility from her daughter. Make Me Laugh includes Isabella Rossellini’s new documentary Animals Distract Me, while those looking for a fright should see the Freak Me Out films, which include foxy ladies fighting for the human race in Mutant Girls Squad.

Arts Minister George Souris said at the festival launch that a childhood spent watching Saturday matinees left him with an “indelible love of cinema” and that the festival was important to the state’s economic and artistic life.

“That the Sydney Film Festival and the arts generally are economic drivers and part of our tourism industry should be obvious by now,” he said. 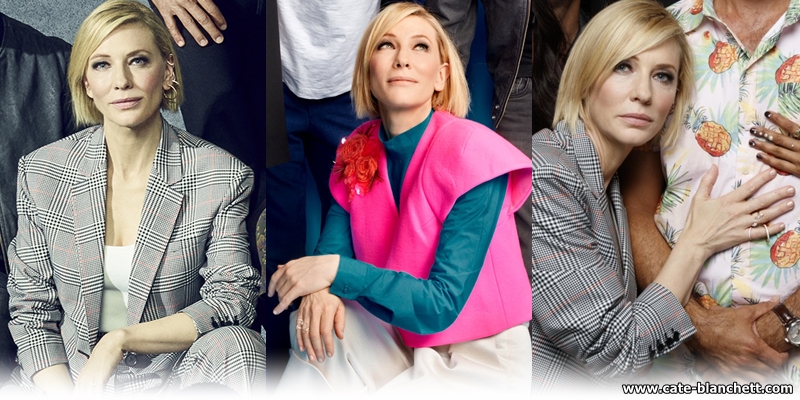