Welcome to Cate Blanchett Fan, your prime resource for all things Cate Blanchett. Here you'll find all the latest news, pictures and information. You may know the Academy Award Winner from movies such as Elizabeth, Blue Jasmine, Carol, The Aviator, Lord of The Rings, Thor: Ragnarok, among many others. We hope you enjoy your stay and have fun!
Movies

From Variety, awesome news for Cate!:

Cate Blanchett will make her film directorial debut on indie thriller “The Dinner,” based on Herman Koch’s novel that was a bestseller in Europe.

Cotty Chubb will produce “The Dinner” via his ChubbCo shingle. Eva Maria Daniels and Olga Segura will exec produce.

Oren Moverman is adapting the script from the chilling novel that was published in 2009 in Holland and in February in the U.S. Set at a dinner in Amsterdam, the story revolves around two brothers, one running for prime minister of the Netherlands, who must deal with one of their teenage sons who has committed an unspeakable crime.

Blanchett’s performance in Woody Allen’s “Blue Jasmine” has made her a significant candidate in this year’s awards discussions. She has been co-artistic director of the Sydney Theater Company. 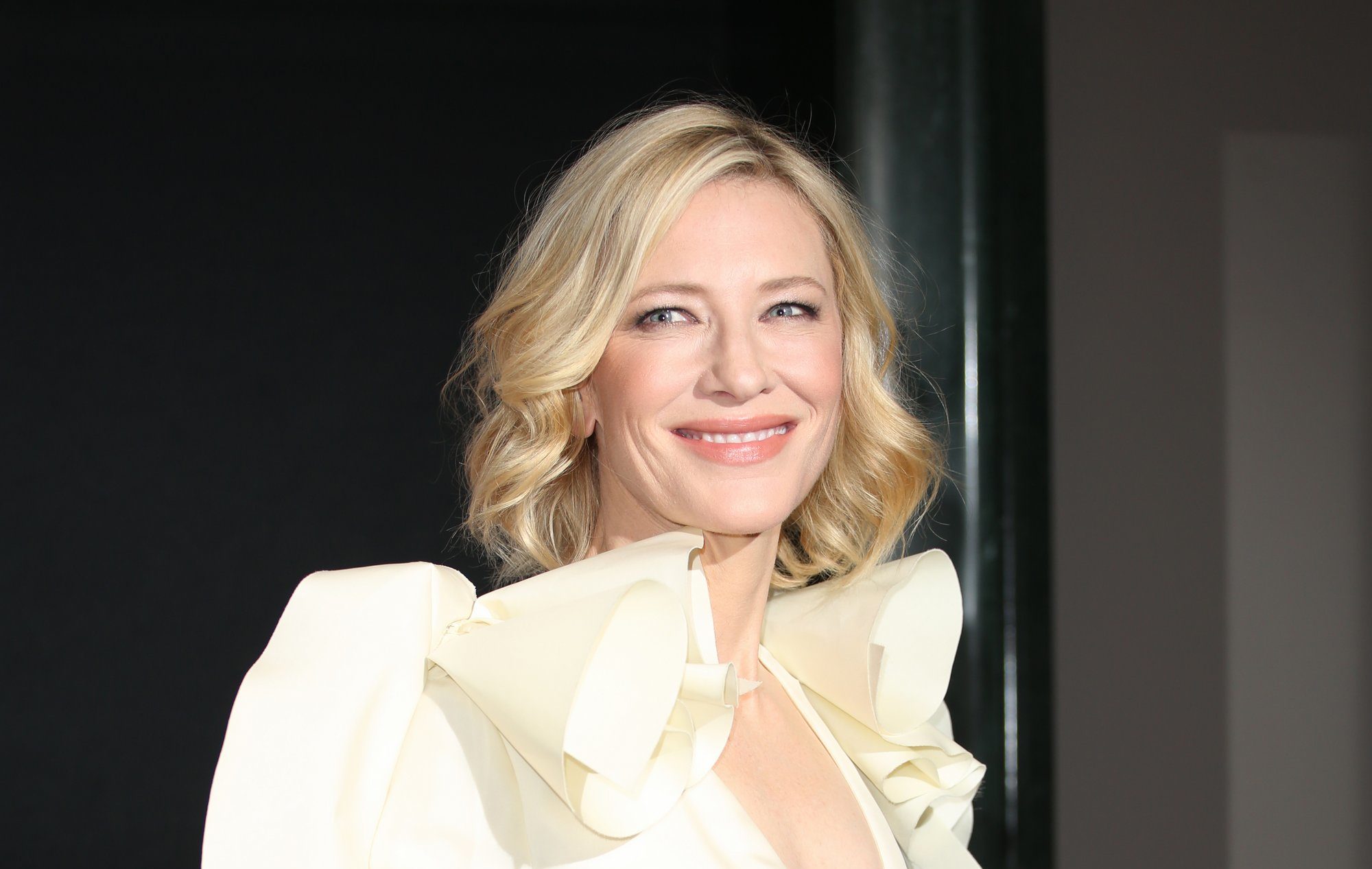 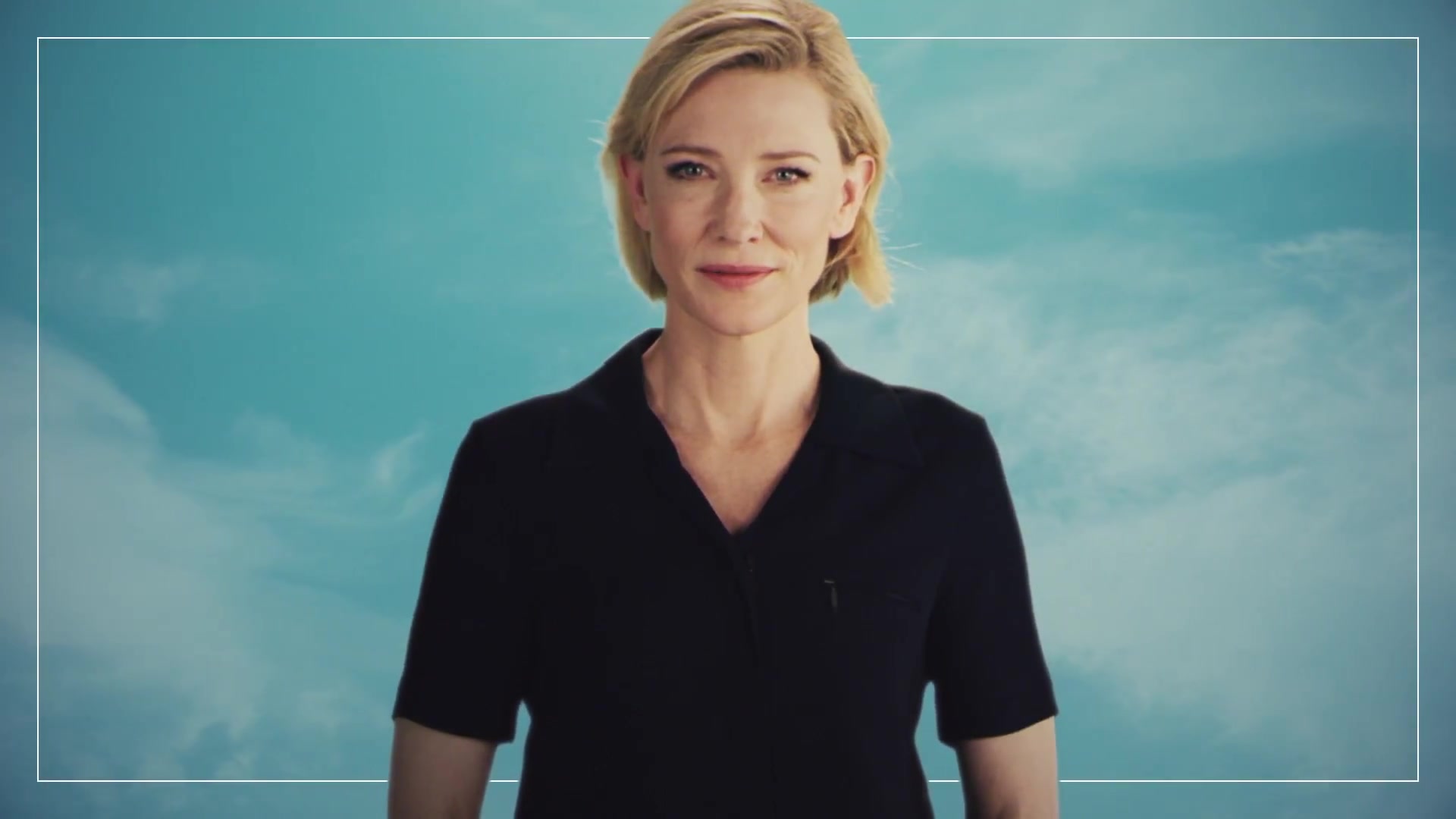