New magazine cover for Ms. Blanchett, even if the photoshoot it’s from 2013 (Harper’s Bazaar UK).

She’s been a monarch and an ethereal elf, and now Cate Blanchett is beguiling as Cinderella’s cruel stepmother. With a strong interest in environmental issues, women’s rights and the arts, Blanchett is also now a mother of four, thanks to her and her husband’s recent adoption of a baby girl. 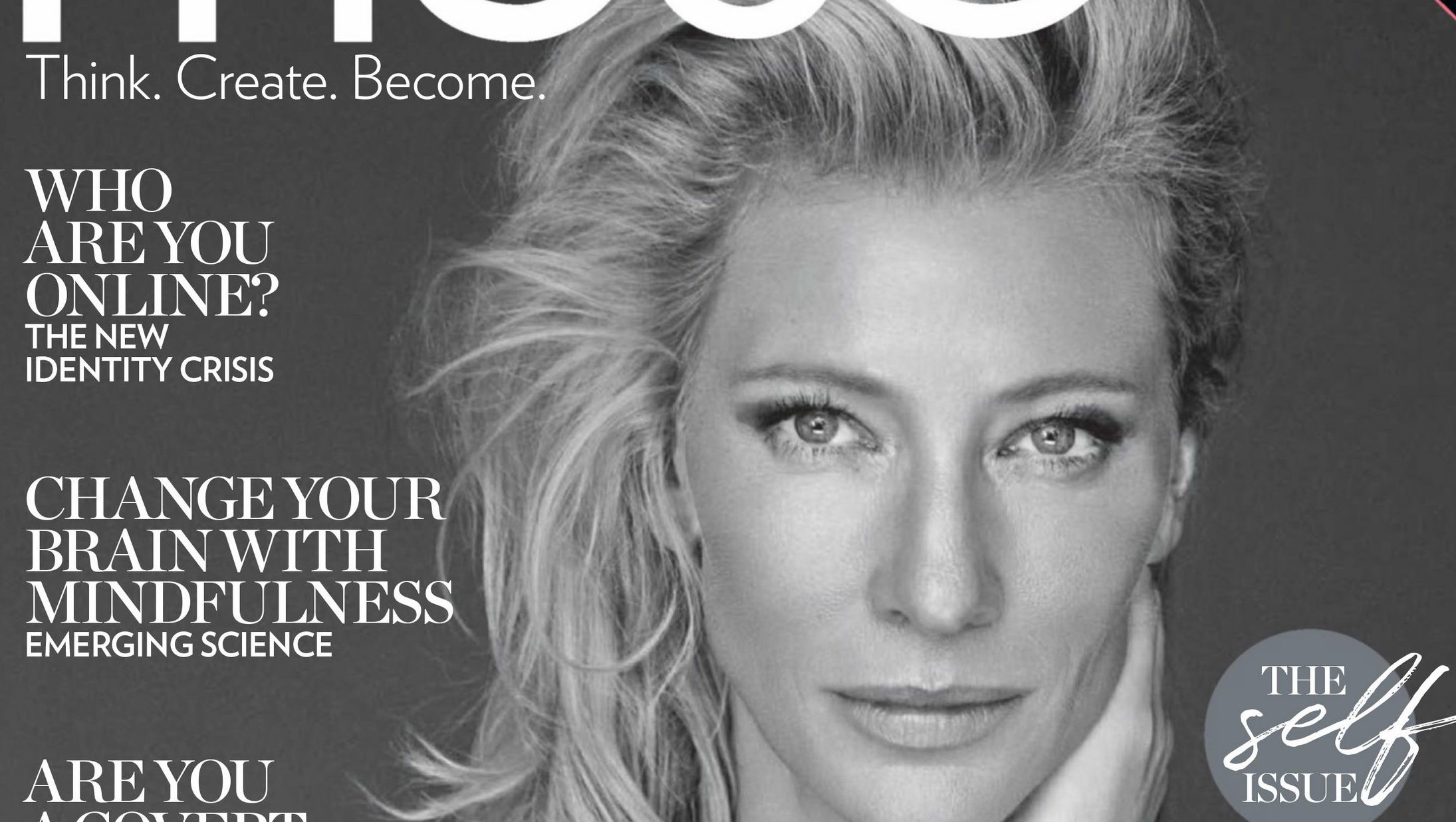