Welcome to Cate Blanchett Fan, your prime resource for all things Cate Blanchett. Here you'll find all the latest news, pictures and information. You may know the Academy Award Winner from movies such as Elizabeth, Blue Jasmine, Carol, The Aviator, Lord of The Rings, Thor: Ragnarok, among many others. We hope you enjoy your stay and have fun!
Published on In
General Truth

Blanchett, as you’d imagine, is riveting, even when she’s saddled with the movie’s on-the-nose dialogue, not to mention a handful of fairly contrived domestic scenes and some borderline-offensive dimestore psychologizing about how Mapes’ abusive childhood led her to pursue a career in journalism.

Full review at The Wrap

There are some notable moments — Blanchett is terrific as usual, filled Mapes with psychological depth, and the return of Redford, an icon of journalism movies, to a film about the profession is significant.

The shining beacon of hope here—and the reason to see this movie—is Blanchett, whose performance as Mapes is tremendous. This is a woman who had a relentless drive and was, by all accounts, a good reporter, but whose shoddy work on this one story cost her her reputation and many other people their jobs. Blanchett follows this arc exquisitely with grace and nuance, and one scene in particular involving Mapes’ father is spellbinding in its effortlessness from the actress. Blanchett is one of our greatest living actresses, full stop.

The post-broadcast investigation builds to a magnificent series of scenes in which Blanchett as Mapes spars with a panel made up of the privileged and elite, delivering a feisty declaration of principles that is uncynically the stuff of awards-season clip packages. Blanchett has become such an otherworldly screen persona — having played Cinderella’s stepmother, a queen, an elf, a delusional socialite, Katharine Hepburn and Bob Dylan — that seeing her play an ostensibly regular person now feels unusual. Blanchett still brings a regal bearing to her earthy depiction of realness, her tousled hair flicked precisely as to always be perfectly imperfect.

and a new clip (same on shown during TimeTalks)

A Quick Chat With Cate Blanchett About ‘Truth,’ ‘Carol’ And Falling In Love 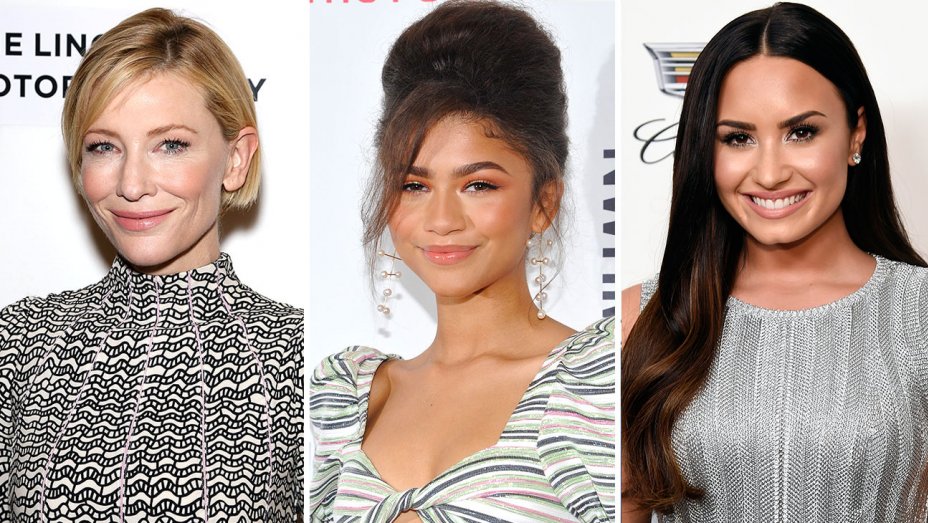 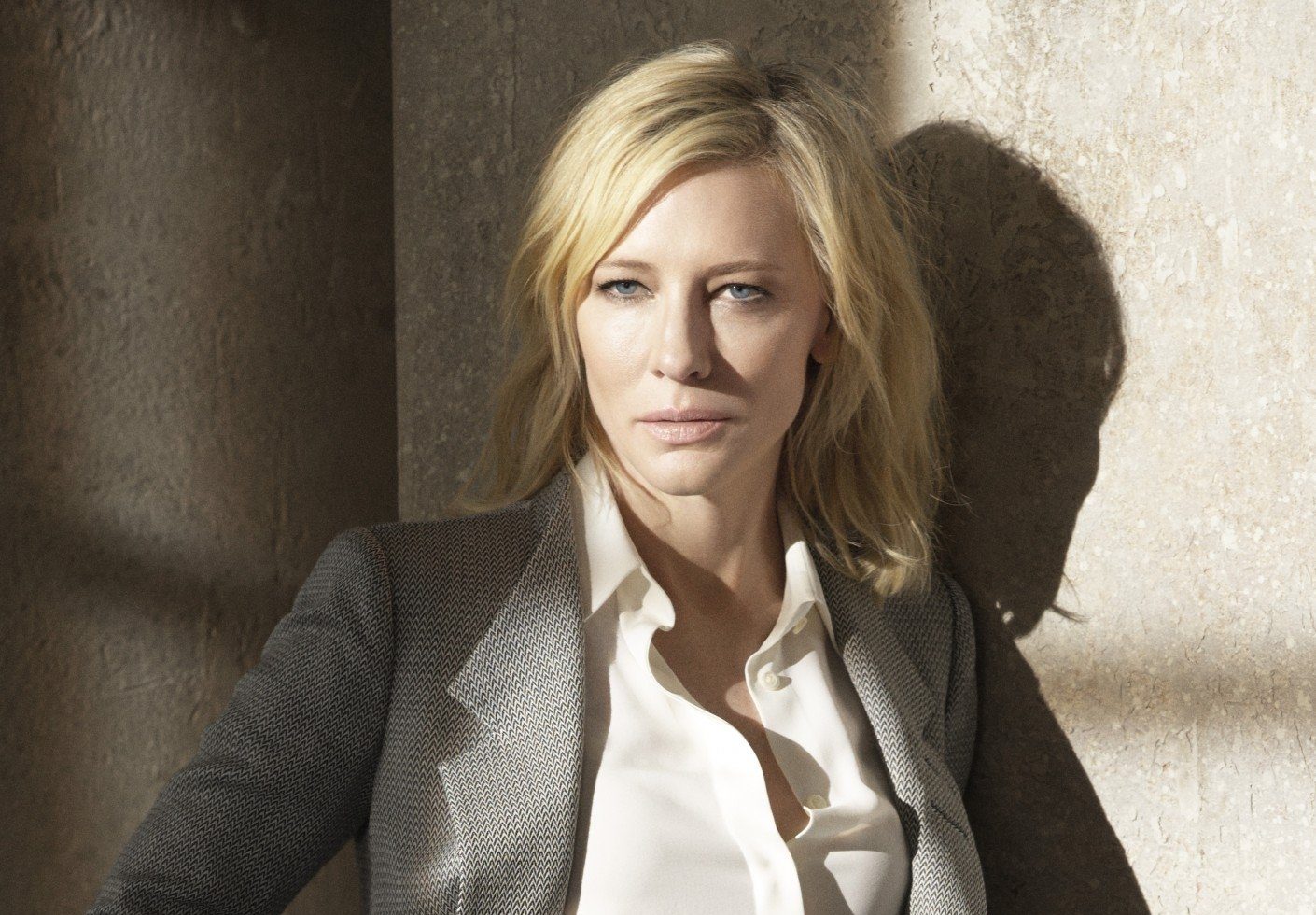