Hi everyone! New interview with Cate! Enjoy the reading! 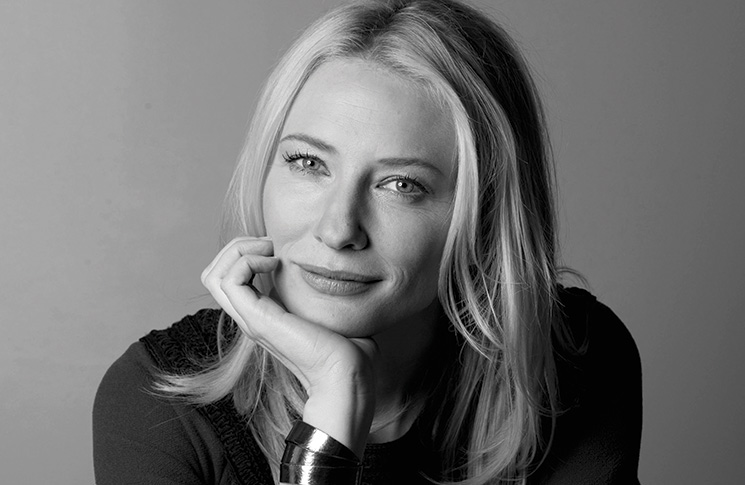 With two Oscars to her name, there’s no doubt Cate Blanchett is the toast of Hollywood. But here, she tells Karen Anne Overton why juggling motherhood with her career is her most challenging role of all

Over the past 20 years, Cate Blanchett has come to represent a certain breed of Hollywood woman: the kind who has it all. At 47, she has achieved a phenomenal record in her work, starring in such blockbusters as Elizabeth and the Lord of the Rings trilogy, and won a plethora of awards – including two Oscars. Alongside her enduring appeal on screen, she has cultivated a stable family life with husband of 18 years, screenwriter/producer Andrew Upton, 50, and their four children – Dashiell, 14, Roman, 12, Ignatius, eight and adopted daughter, Edith, who is nearly two. It’s hard to know whether to find it reassuring or disheartening that even she feels like she isn’t succeeding sometimes.

“I try to do my best as a mother and I love everything that comes with that responsibility,” says the Melbourne-born actress. “But I almost accept that you can’t be perfect and you will make mistakes from time to time and you try to learn from that. Every mother and father feels that they are failing in some respect. If you are overly dedicated to the children, you worry that you’re not giving proper attention to your work. And when you’re working a lot you have misgivings about neglecting your kids. But that’s life. You simply try to do your best.”

Far from winding down, Blanchett is seizing the opportunity to continue finding diverse and challenging roles. Fresh from her Oscar-nominated performance in the 1950s love story Carol, she stars in the new Terrence Malick film Song to Song, and recently completed work on Ocean’s Eight, a female spin-off of the billion-dollar franchise. She plans to direct her first film soon and uses her high profile to advocate equal rights for women in the entertainment industry.
This desire to be a voice for young women is spurred not just by her role as a mother to a daughter, but also by Blanchett’s own life. The middle of three children, her father died when she was 10 and it fell to her mother and grandmother to raise the brood. She describes her mother as being “resilient” and recalls when she gave up her job as a teacher to become a property developer in order to better support the family. Blanchett beams with pride when reflecting on the lessons these women gave her and it goes some way to explain her own hard-working ethos. “My mother and grandmother have been my inspirations in terms of their sense of self-respect and independence,” she explains.

Despite being raised in a “house full of women”, Blanchett’s decision to adopt a girl was not a by-product of having three biological sons, but instead something she had always planned to do. It was vital therefore that the boys felt involved through every stage of the adoption process, being interviewed both as a family and individually. Watching them blossom as a family has proven to be a magical period for the star.

“I love spending as much time as I can with my children, playing with them, and being surprised by how fast they learn things and how they’re growing up,” she says. “It’s very important to me to be able to enjoy taking them to school or making their lunches or cooking dinner at home. I also like being able to be the kind of mother who is not only there to take care of them but also one who has a career. It’s important to set an example and show how the two can work together.”

When family and fame do collide, the actress – for the most part – finds it amusing. She describes times when her children have watched her onstage and either waved from the audience or simply lost interest. It says a lot about her ego that she is able to see her role as a film star for what it is: a job. “The recognition is important as long as you don’t let yourself get too carried away by it,” she nods. “You need to keep your feet on the ground even though the attention can be flattering. No one is immune to praise, but in this business it can be a tricky thing to handle.”

Given Blanchett’s breadth of diversity in the roles she chooses, it can be difficult to pin her off-screen character down. While in her role as the eponymous Blue Jasmine she played a big, messy character who is terrified of ageing and losing her wealth and status, Blanchett is the opposite of that. She is calm and nurturing, and when asked how she feels about ageing, simply laughs. “I would rather approach getting older with curiosity and a sense of adventure. Even though you might like to fight it, there’s not much point!” 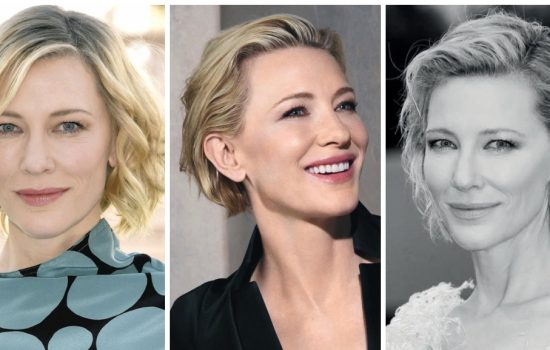 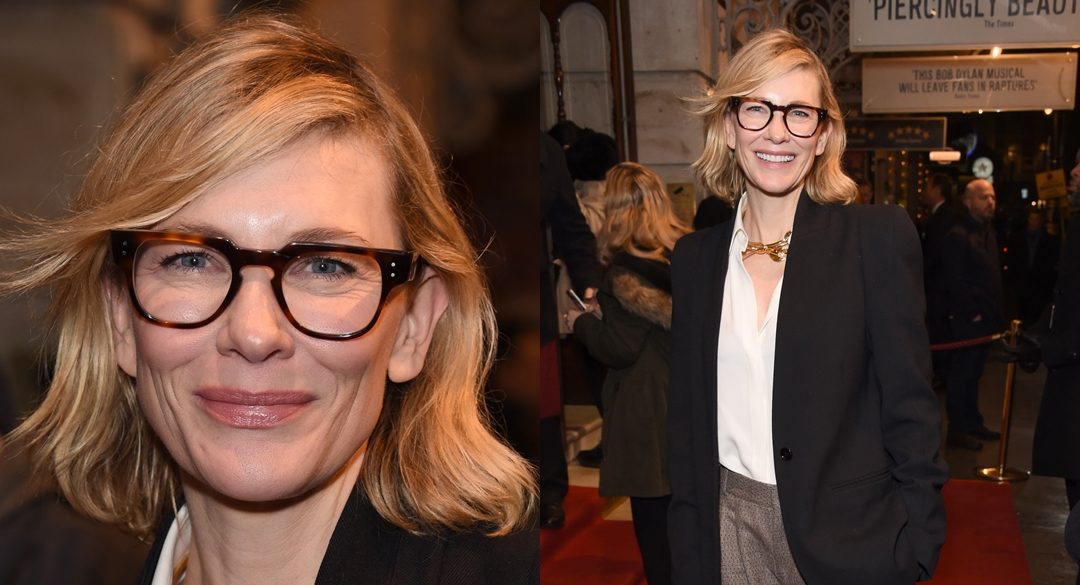