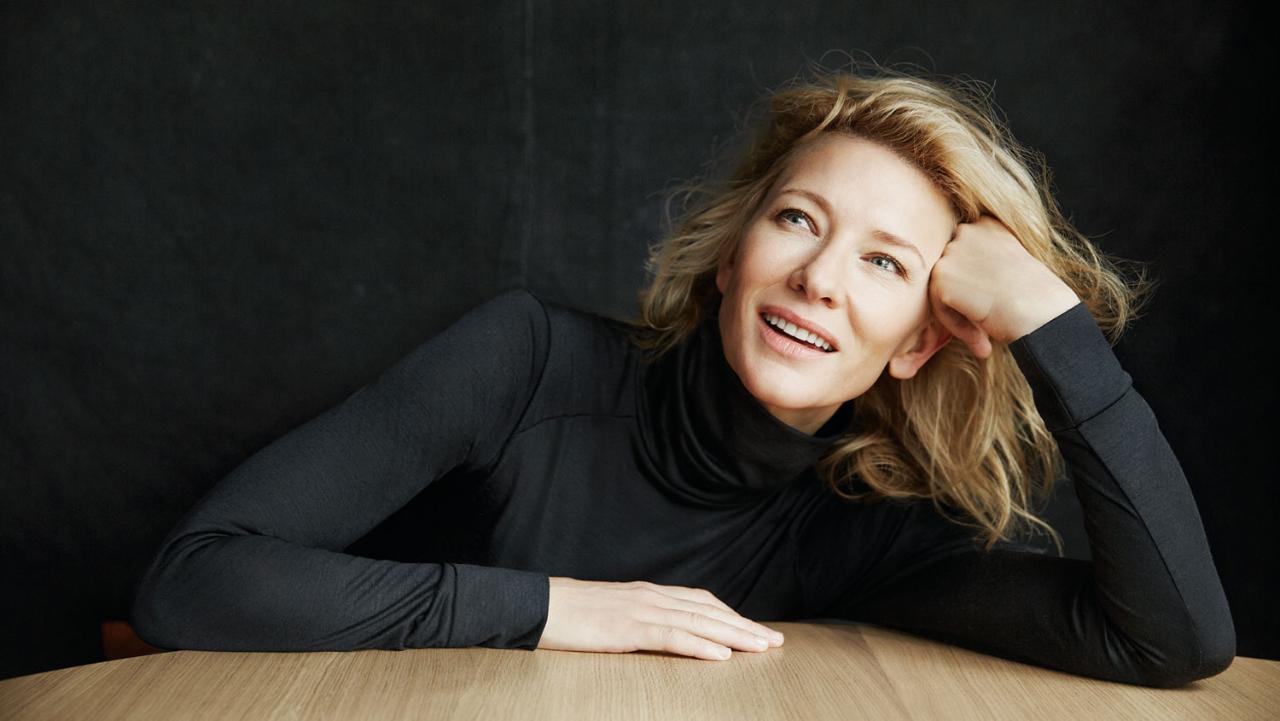 Great news about Where’d you go, Bernadette! According to Indiewire:

Linklater originally boarded an adaptation of Maria Semple‘s novel “Where’d You Go, Bernadette” two years ago, with Cate Blanchett coming on board to star in the lead role in November 2015. News around the project has remained virtually silent ever since, but now production is gearing up to start this summer.

The book centers around an agoraphobic architect who goes missing and the journey her 15-year-old daughter goes on to try and find her. “The Spectacular Now” and “The Fault in Our Stars” screenwriters Scott Neustadter and Michael H. Weber wrote the original script, though Linklater probably made some touch ups. Stephen Feder, who last worked with Linklater on “Everybody Wants Some!!,” will serve as executive producer.

The production’s start date was confirmed at the Texas Film Awards on Thursday night. A walk-on role in “Where’d You Go, Bernadette” was being auctioned off to support the Linklater-founded Austin Film Society and ended up being sold for $42,000. No additional cast members have been announced, though expect the ball to get rolling quickly as summer approaches.

Elizabeth Stewart reveals what is like to dress Cate Blanchett