Welcome to Cate Blanchett Fan, your prime resource for all things Cate Blanchett. Here you'll find all the latest news, pictures and information. You may know the Academy Award Winner from movies such as Elizabeth, Blue Jasmine, Carol, The Aviator, Lord of The Rings, Thor: Ragnarok, among many others. We hope you enjoy your stay and have fun!
Published on In
Awards & Nominations Carol

Carol to be released in DVD and Blu-ray from March 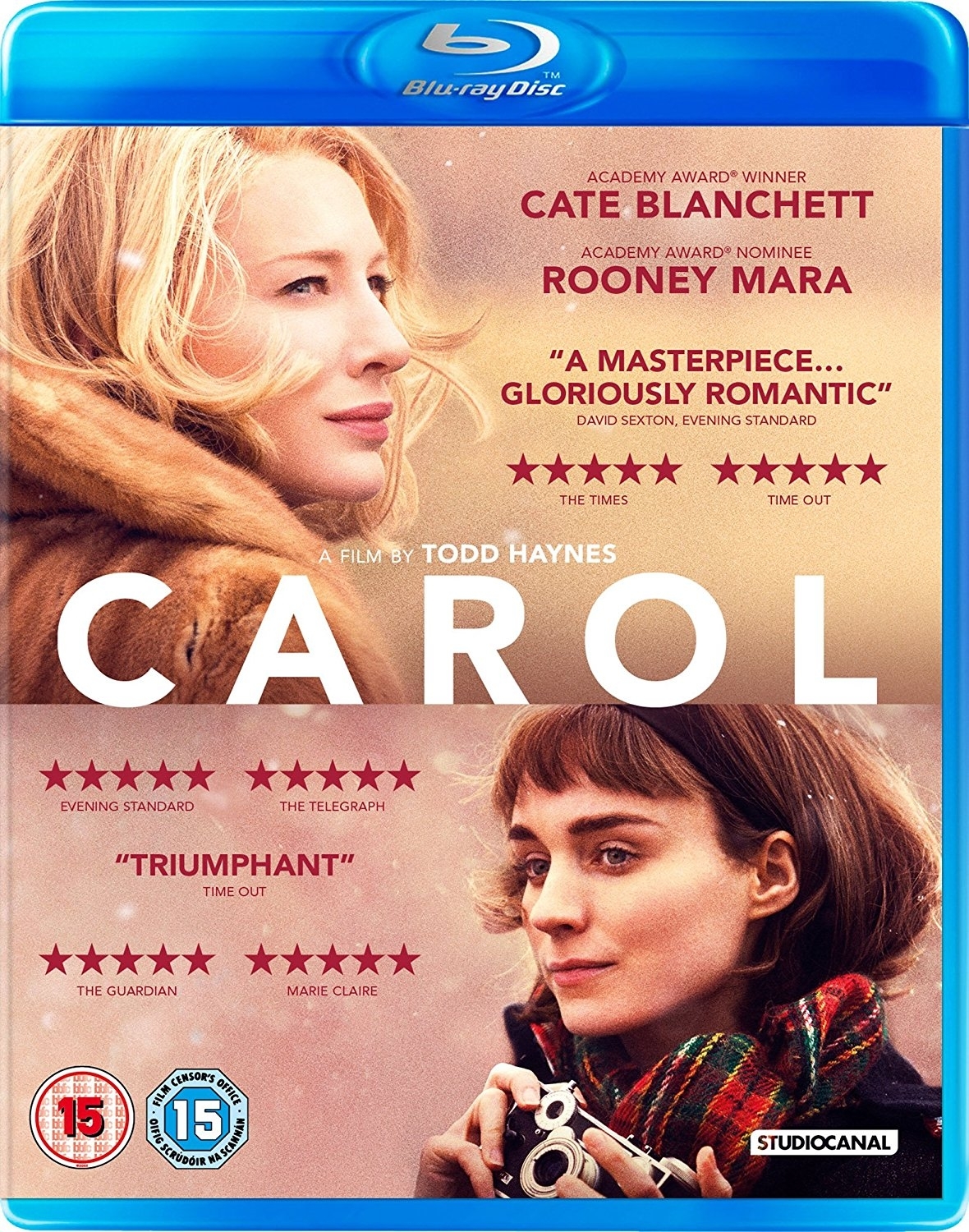 Talking about Carol, yesterday there were two awards ceremony: the Critics Choice Awards, where Cate wasn’t present and that have seen Brie Larson win in Best Actress in a Drama category, and the London Critics Circle Film Awards, where Charlotte Rampling won the Actress of the Year Award.