The Leonardo DiCaprio Foundation announced today its third annual gala at the Domaine Bertaud Belieu vineyard in St. Tropez, France on July 20. The major charity event raises funds to protect Earth’s last wild place, implement solutions that restore balance to threatened ecosystems and ensure the long-term health and wellbeing of all its inhabitants.

News on ‘Voyage of Time’ 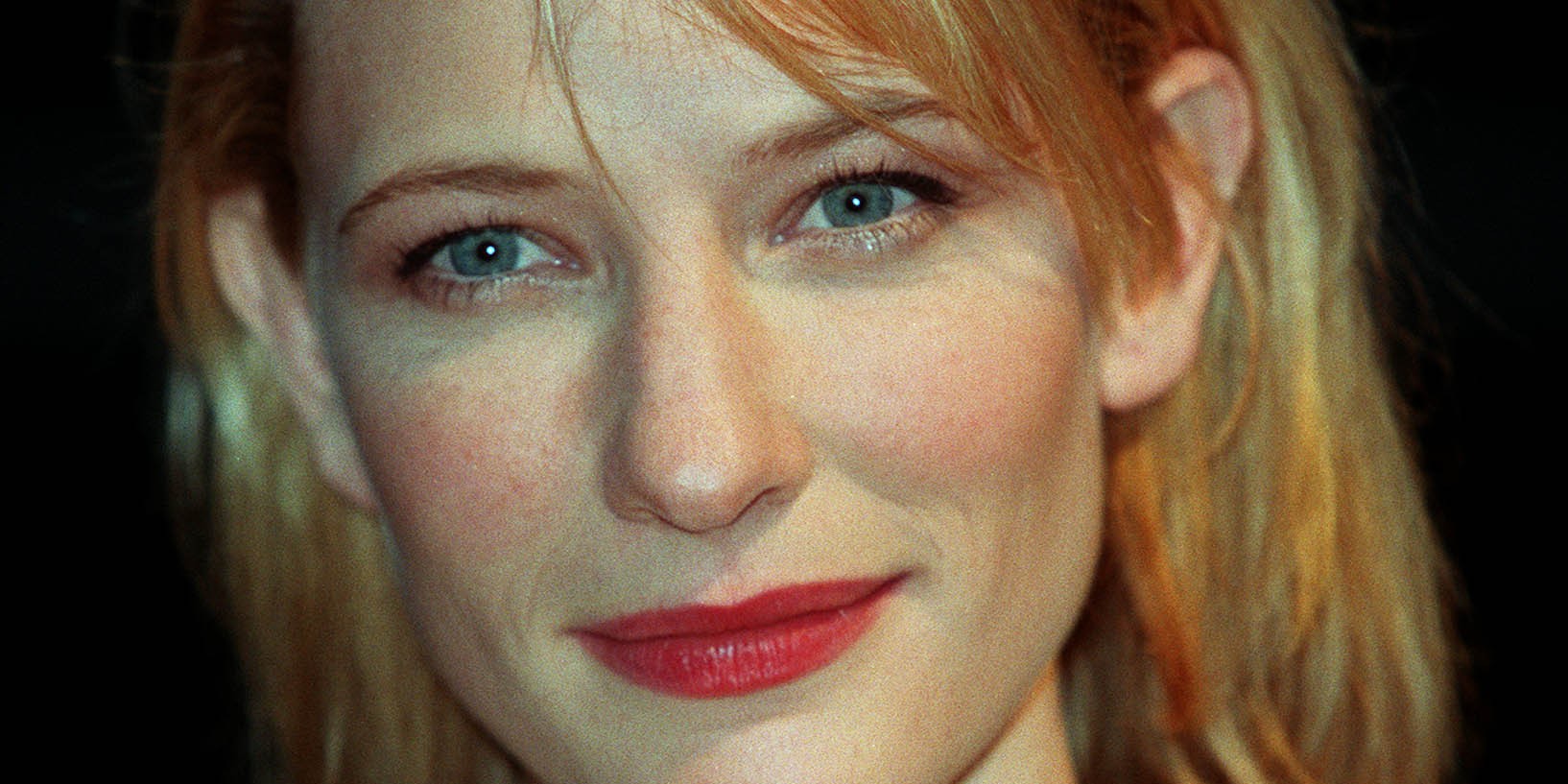 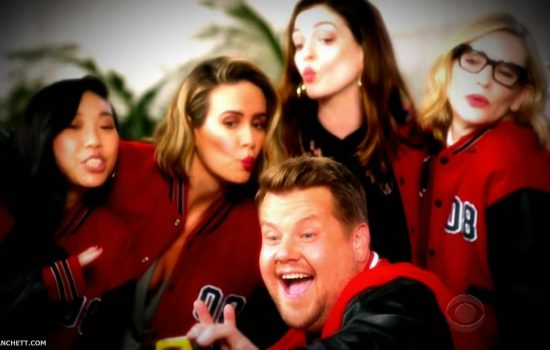