Sì – One year of Intensity with Cate Blanchett

Yesterday, Giorgio Armani Beauty Channel on You Tube released a video entitled “Sì – One year of Intensity with Cate Blanchett”. This video is part of a series covering Cate’s collaboration with Giorgio Armani. The first one was released in 2014 (here).
The new clip shows the year in review with new music and even some new images (from Sì Le Parfum campaign). Enjoy! #SaySì

Screencaptures from Sì – One year of Intensity with Cate Blanchett are now in the gallery!

Gallery Update: Cate Blanchett in photoshoot for The Present 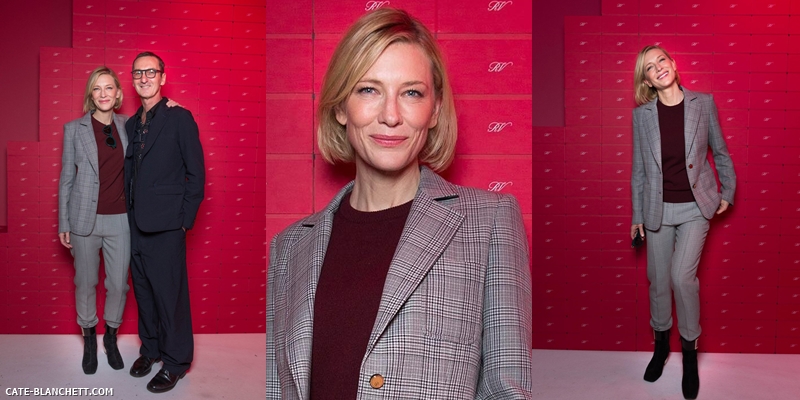 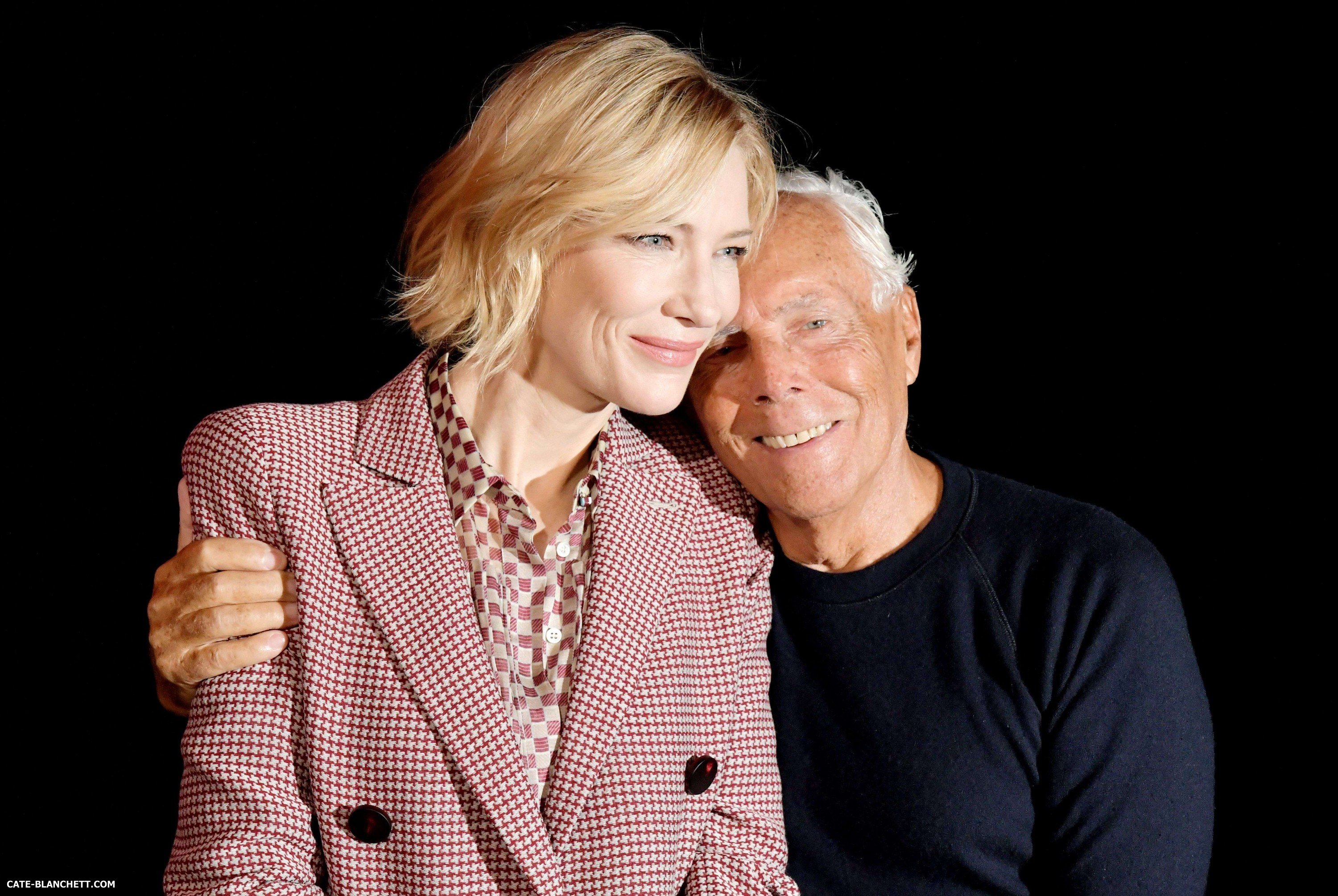