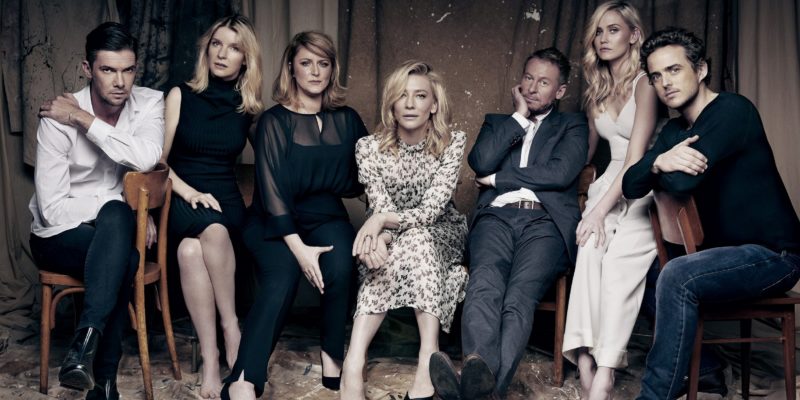 Hi everybody! Some news about The Present!

The Sydney Theatre Company production of The Present, which plays Broadway’s Barrymore Theatre, has announced a digital lottery that begins February 15. The lottery is powered by Shubert Ticketing through the Telecharge Digital Lottery platform, which provides theatregoers access to affordable tickets through multiple social networks. To enter the lottery, visit thepresentbroadway.com/lottery.