Welcome to Cate Blanchett Fan, your prime resource for all things Cate Blanchett. Here you'll find all the latest news, pictures and information. You may know the Academy Award Winner from movies such as Elizabeth, Blue Jasmine, Carol, The Aviator, Lord of The Rings, Thor: Ragnarok, among many others. We hope you enjoy your stay and have fun!
Published on In
Articles Interviews Thor: Ragnarok

In this new interview, Cate discusses the sources of inspiration for Hela’s look. Enjoy the reading! 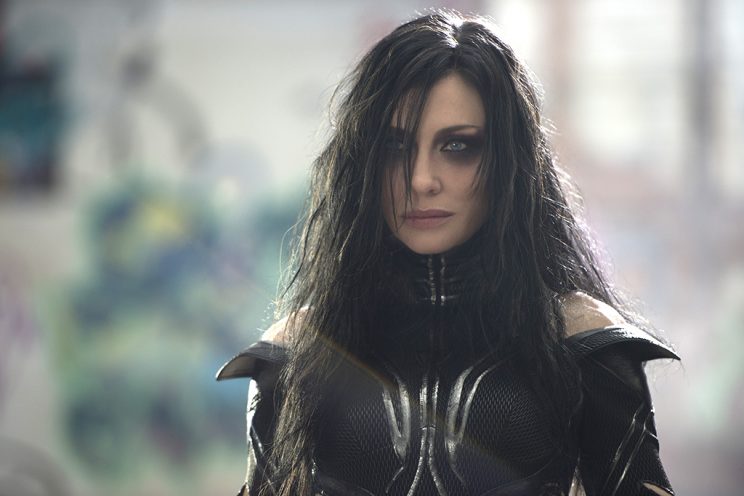 Hela, who has had multiple incarnations in the comics, usually wears an elaborate headdress, but Blanchett also gave a lot of thought to how she’d look without her gear — and took some inspiration from fans online.

“When I was starting to think about how she might look, I went back to the fanbase,” said Blanchett, who recently spoke to Yahoo. “All these girls were doing Hela makeup looks on YouTube. I thought about what their takes on her were. I spoke to Marvel about what she would look like when she would be unmasked, so she wasn’t a faceless, generic baddie. They were very open to everything.”

Blanchett was first drawn to the project by director Taika Waititi and “his unique, slightly askew take on the universe,” she said. In Ragnarok, our hero, Thor (Chris Hemsworth), will battle Hela when she’s inadvertently unleashed on Asgard after spending millennia locked away. The scale of destruction that she represents is enough to unite the god of thunder with his seriously estranged brother Loki (Tom Hiddleston) and his Avenger rival the Hulk (Mark Ruffalo), who’s along for this intergalactic ride.

The Marvel universe “needed a bit of a shakeup,” the actress said. “I didn’t realize until I got on the set that this is the first Marvel film incarnation of a female villain. What decade are we in? It was shocking to me. The character they created is ballsy and front-footed.” Hela also happens to be the reason Blanchett, 47, has some new street cred with her four children. “I earned a few brownie points,” she bragged. 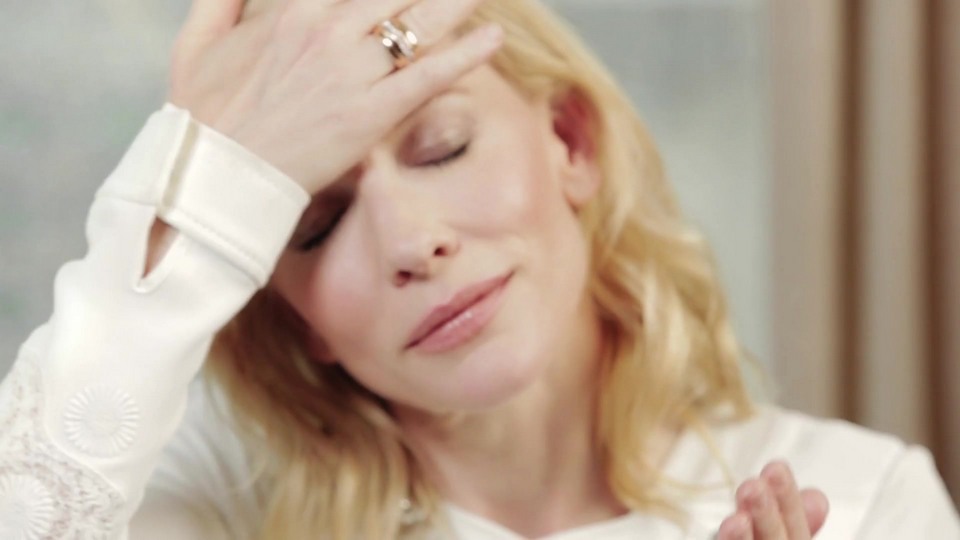 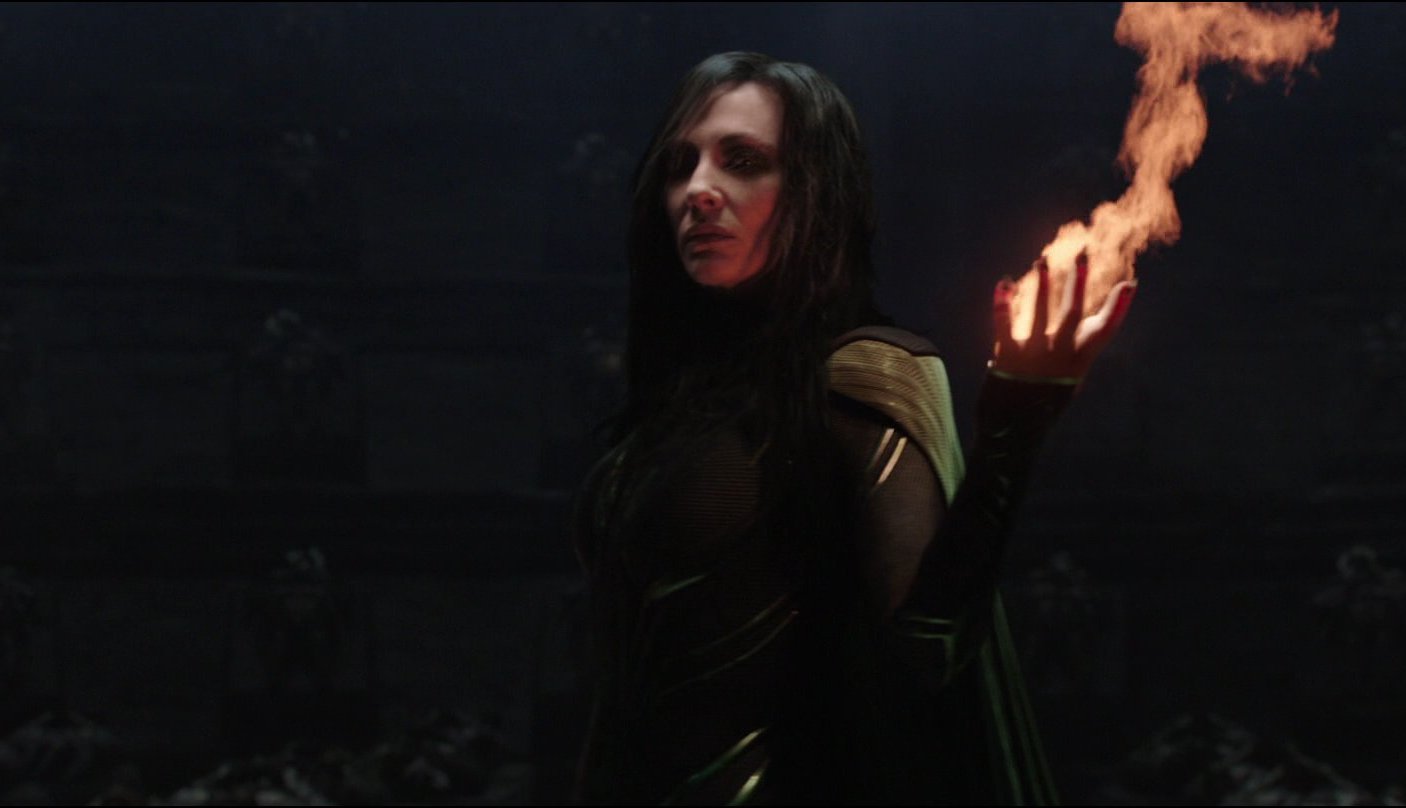