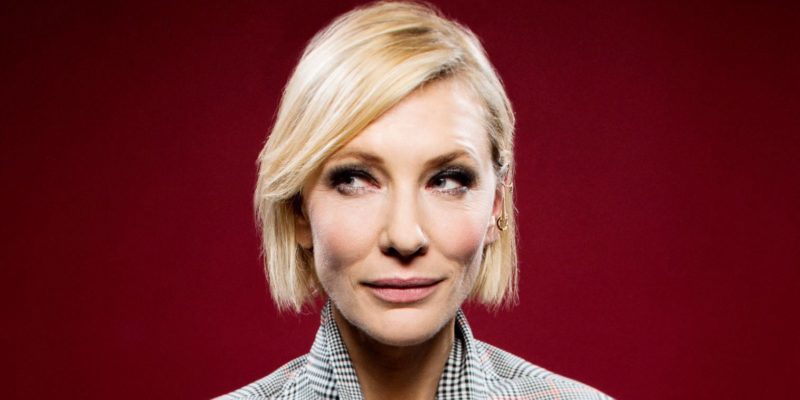 Firstly, CBF team would like to thank the lovely Patricia and Sandi from Cate Blanchett Admirers for their generous donation and support, it really helps us keep the site going! If anyone would like to donate, please use the button on the right sidebar and if you have any questions, feel free to contact us through our email: cateblanchettfancom@gmail.com

Also, some film news via The Hollywood Reporter:

Cate Blanchett is in negotiations to join Jack Black in The House With a Clock in Its Walls for Amblin Entertainment.
Eli Roth is directing the adaptation of the 1973 gothic horror novel, written by John Bellairs with illustrations by Edward Gorey, which tells of a recently orphaned boy who moves in with his uncle. The uncle turns out to be a mediocre witch and the boy soon finds himself in a world of magic and danger, especially when he discovers a clock inside the walls of his house that is designed to bring about doomsday.
Black will portray the uncle.
If a deal is made, Blanchett will play Mrs. Zimmerman, the uncle’s neighbor and best friend, and more importantly, a fellow witch.
Brad Fischer, James Vanderbilt and Eric Kripke are producing.
The two-time Oscar winner will next be seen playing the villainess Hela in Marvel’s Thor: Ragnarok. Blanchett is repped by CAA. 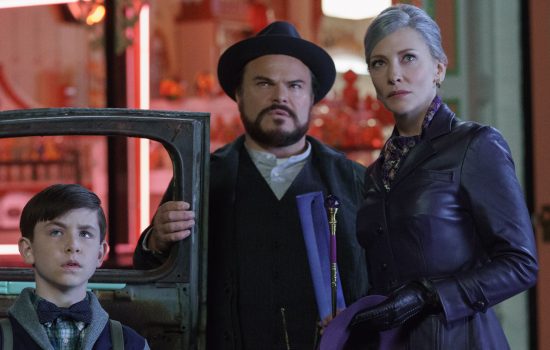