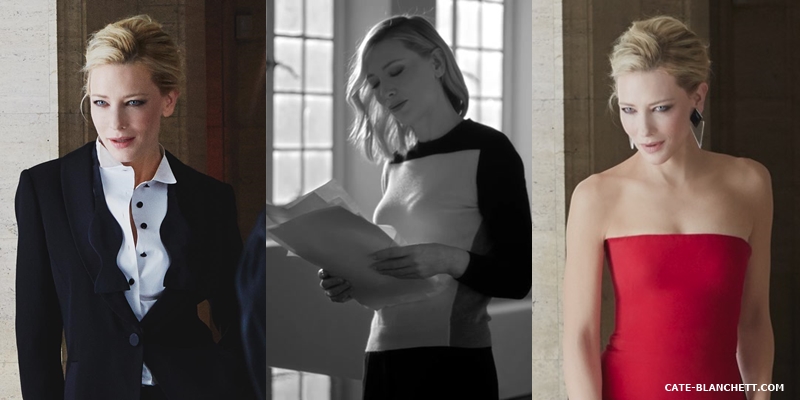 As we get closer to September 17th, when the new Sì film campaign directed by Matthew Frost will be presented by Giorgio Armani, Glamour Italy website has released a 6-seconds teaser with new footage with Cate.

There is also two new photos from the campaign. The first ad with the new bottle (Sì Nacre) 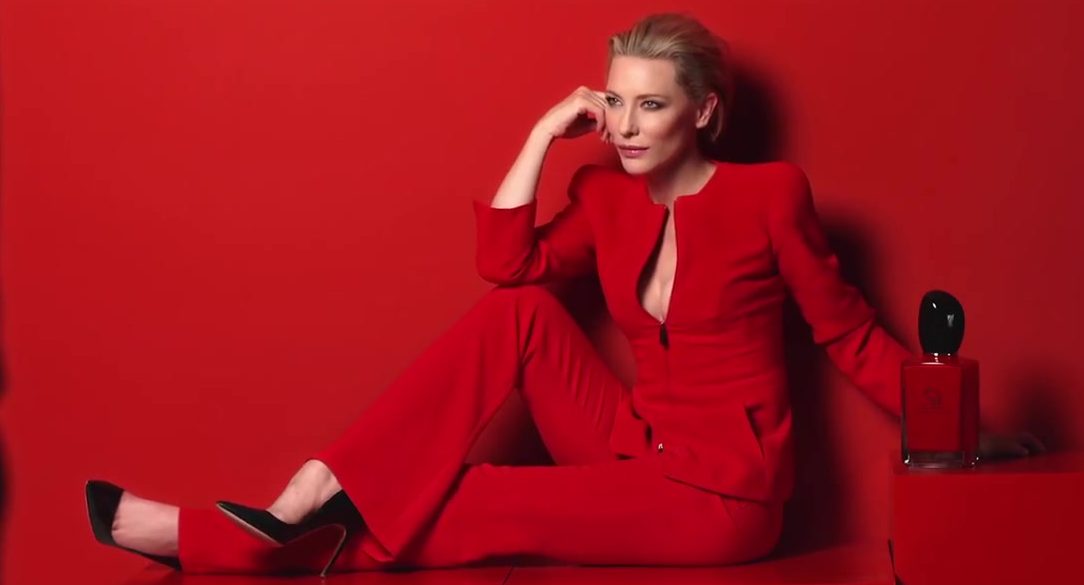 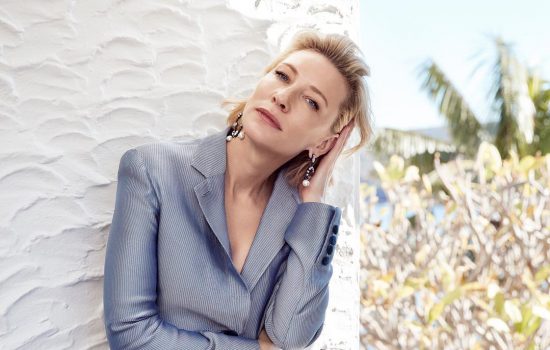 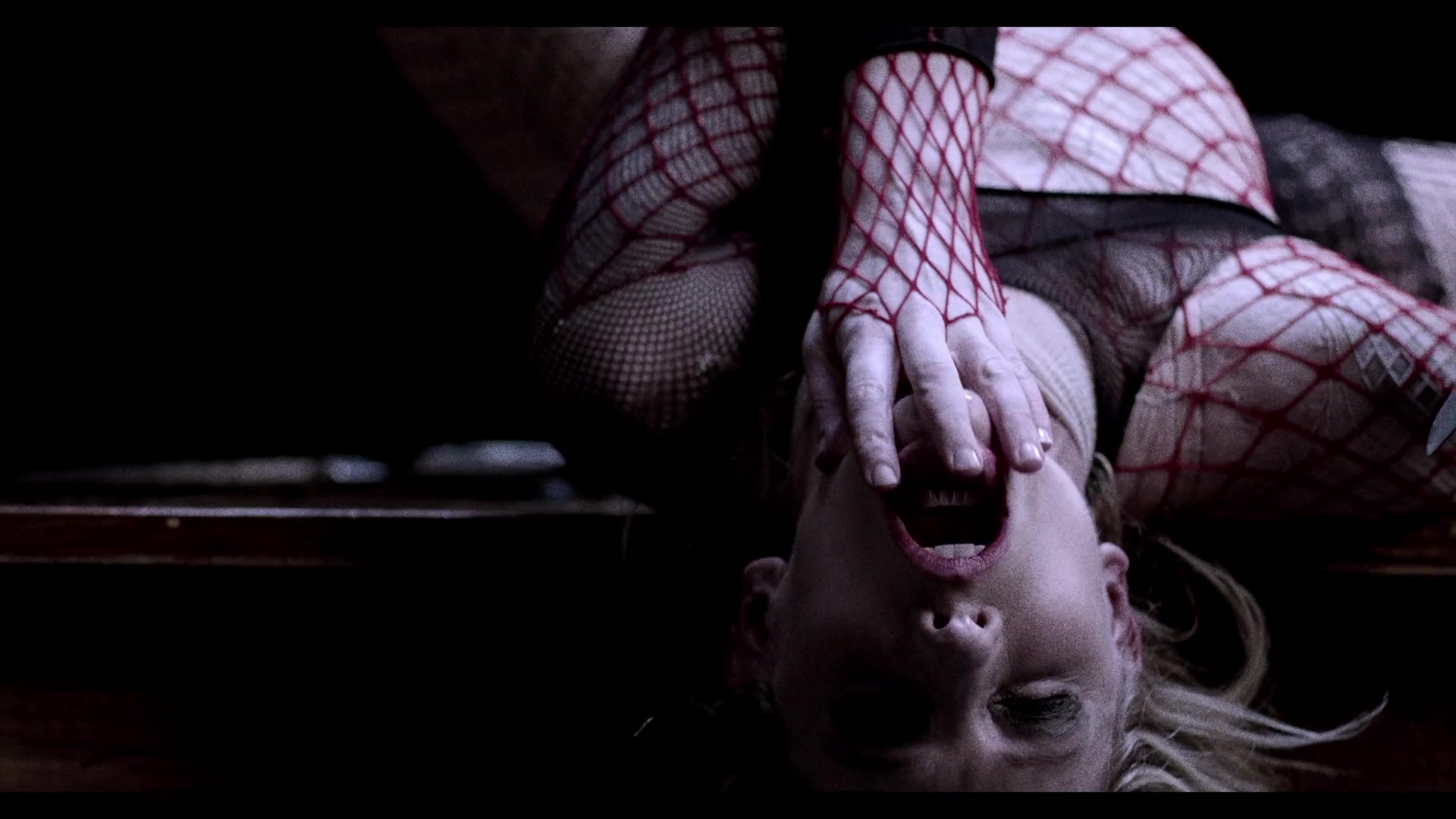