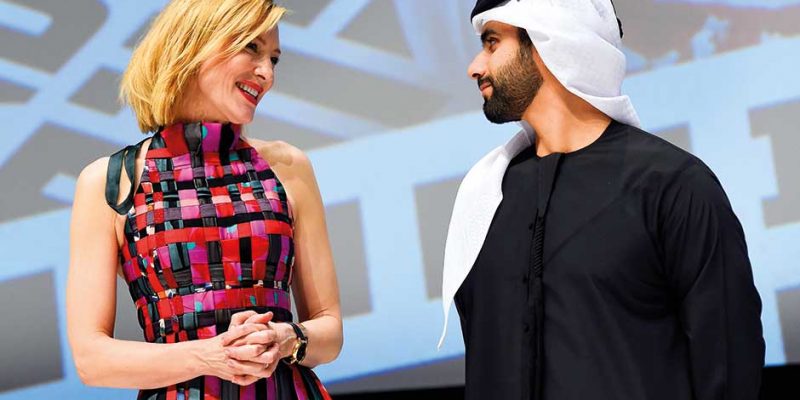 Good evening, new interview from Dubai International Film Festival and from magazines scans. Thanks to all the Blanchetters that reported all this news! Enjoy!

Cate Blanchett begins our conversation perfectly in character: by complimenting another woman.
The two-time Oscar winner had just seen Hostiles the night before, when it opened the 14th Dubai International Film Festival. The tense period western has garnered buzz due to a lead performance from Christian Bale. But Blanchett, poised with her finger to her mouth, says, “Rosamund was amazing, wasn’t she?”

Later, Blanchett returns to this: women supporting women is the most exciting and profound change she’s seen in Hollywood. Pitted against one another for so long, “we’ve been seeing each other as competitors rather than collaborators.”

via Gulfnews
Radio interview for the Kris Fade Show


A snippet from another interview 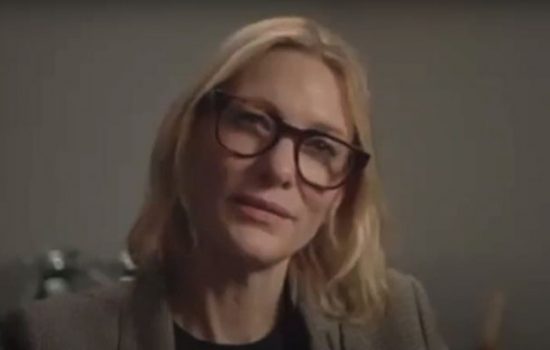 Interviews from the Sydney Screening of TÁR and additional photos