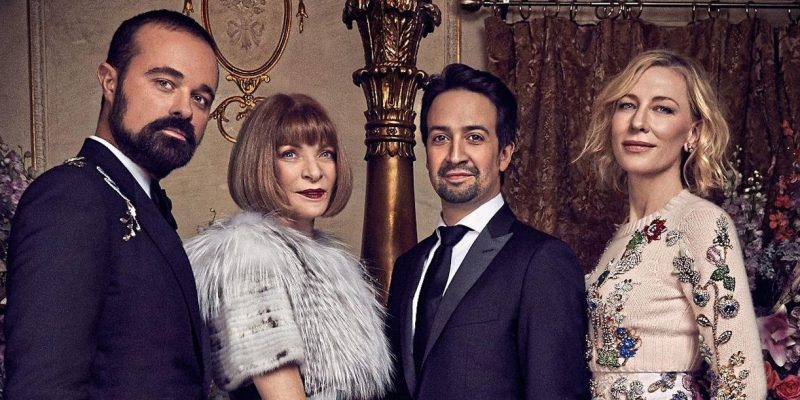 We have added few more photos from Dubai Film Festival, Evening Standard Theatre Awards, some videos from Dubai and scans. Each photo opens an album. Enjoy! A post shared by Evening Standard Magazine (@eveningstandardmagazine) on Dec 14, 2017 at 4:50am PST IWC Behind the scenes

When #cateblanchett gave me @the.film.smith a smouldering look when I directed her at the Dubai International Film Festival for @iwcwatches and @itstheflashpack ? #iwcxdiff #filmmaking #fs7ii #experiential #isthisreallywork #stunning

Also, there is a new documentary in France, directed by Sophie Bassaler, entitled “Instants de cinéma – Peter Marlow: Cate Blanchett” that follows the work of the late British photographer on the set of An ideal husband where he took many pictures of Cate. The documentary has been shown in Ciné+ (France) and it is also available at Movistar Plus (Spain) under the title Magnum Cinema: capturas de cine. 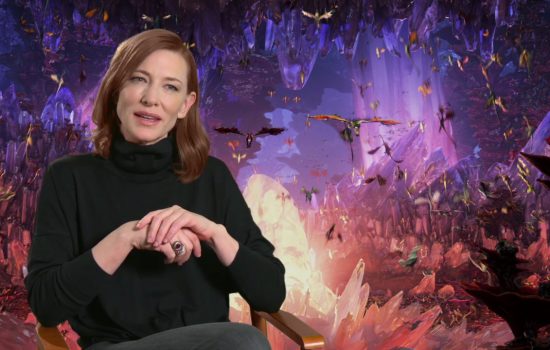 How To Train Your Dragon 3: The Hidden World – New content
Sì Intense the film (20s) – Featuring Cate Blanchett – US 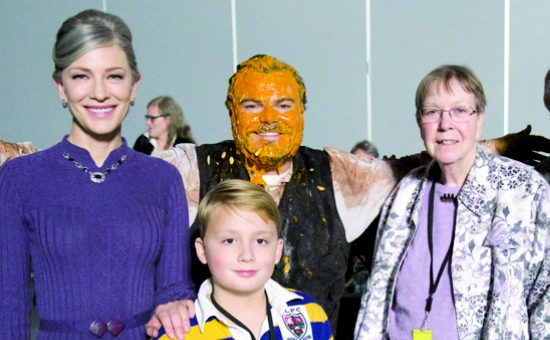